Global Game Jam celebrated its 10th anniversary in 2018 and again claimed the title of “Biggest Game Jam Ever”! Teams had just 48 hours to make a game based on the theme of "transmission." This year’s GGJ continued to break records with 42,800 jammers creating a total of 8,606 games at 803 sites in 108 countries.

SideFX sponsored Global Game Jam for the third year in a row and provided Houdini Indie licenses to game jammers to use for their game development. SideFX also held it’s second “Game Jam with Houdini” contest for the games that used Houdini. All the entries were played and judged by a panel of game industry experts from SideFX, Epic Games, and Allegorithmic. The games were scored based on the categories of game design, art, audio, and use of the theme. After playing and deliberating, the judges decided on the 1st, 2nd, and 3rd place winners, which are listed below:

Congratulations to everyone who participated. Be sure to keep your eye out for next year's Global Game Jam which will take place January 25th to 27th, 2019. 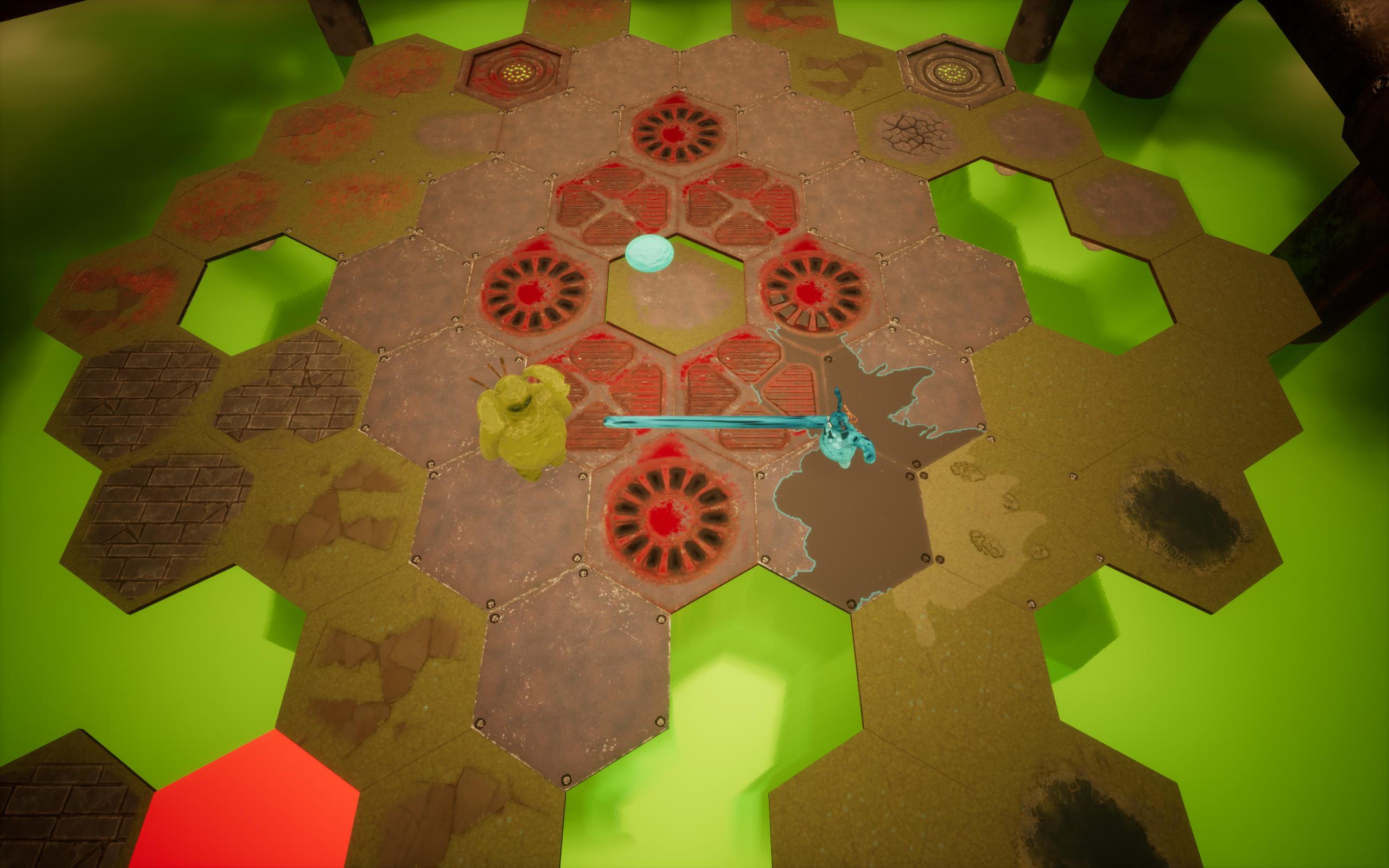 Gooey is a free-for-all arena brawler game for 2 to 4 players where the last person standing wins. Players can transmit their mass to grow big and powerful, or shrink down to be small and agile. The goal of the game is to defeat your opponents by punching, bumping, or ground-pounding them off the arena. 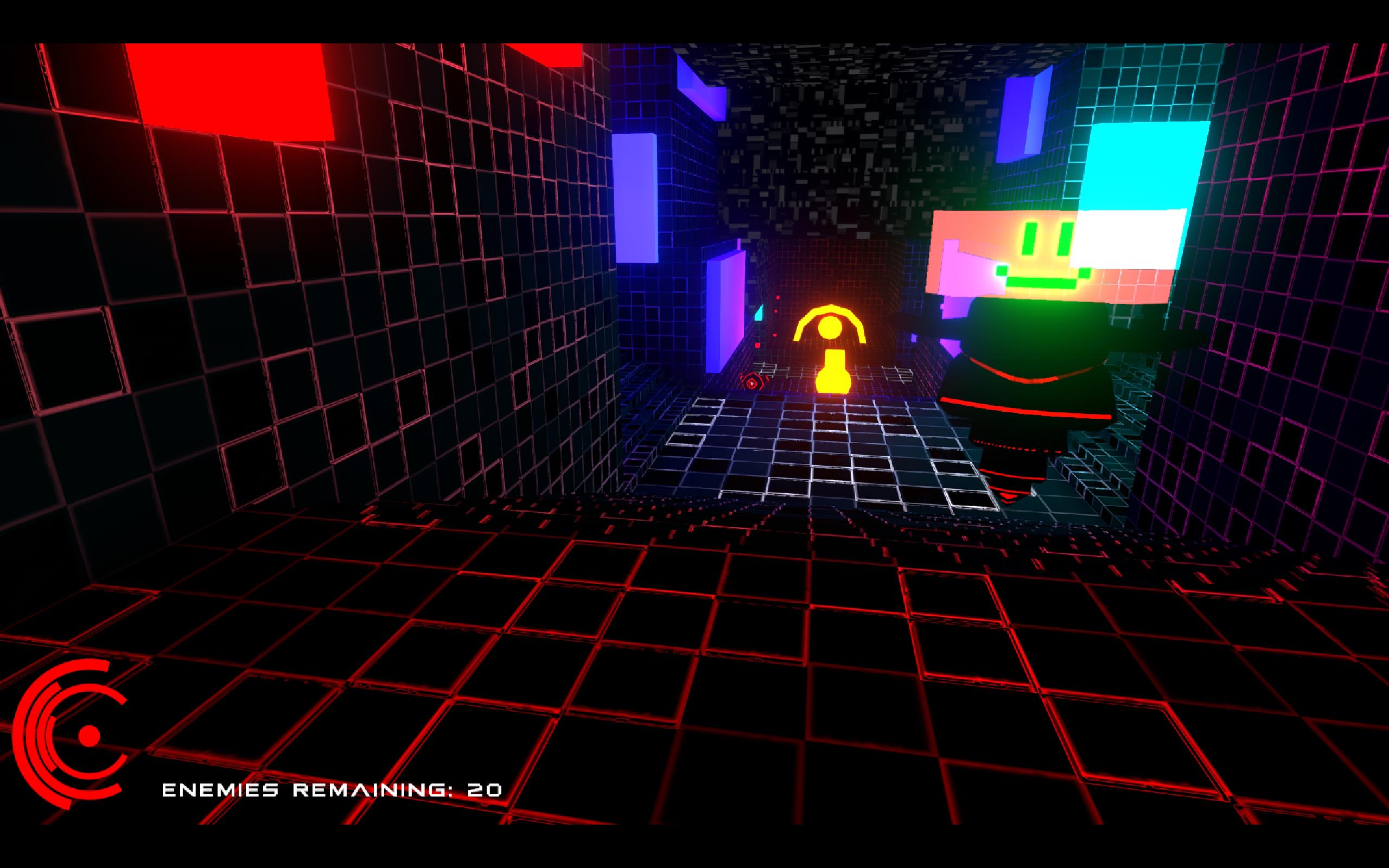 You. Are. Transmission is a first-person action game that uses an electrical interpretation of the “transmission” theme. The player must circumvent digital security in order to reveal the theme to game jammers in Hawaii so that they have more time to make great games. It’s fast-paced, colorful, challenging, and fun to play. 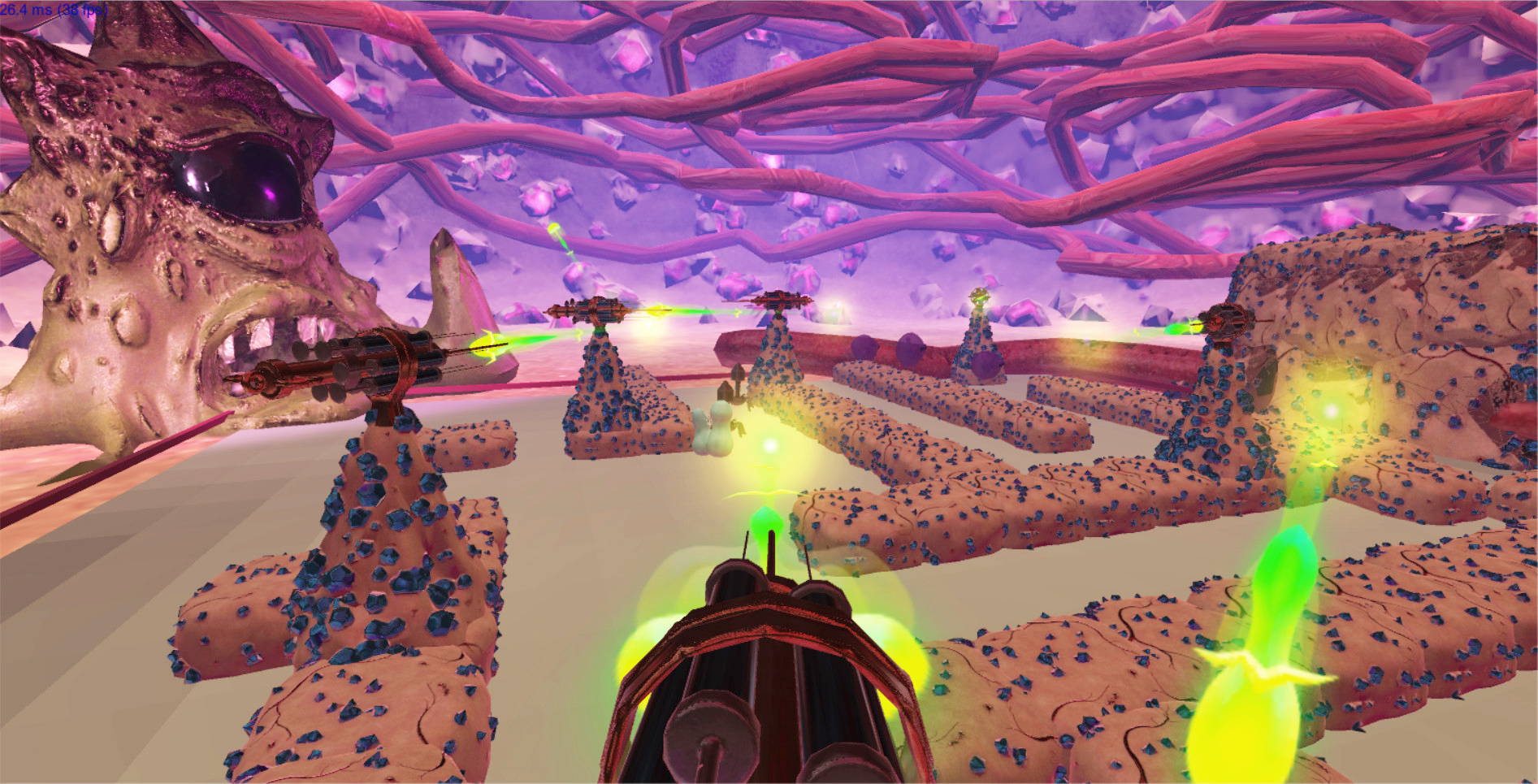 Risk of Transmission 2 is a mix of tower defense, first-person shooter, and maze builder genres. It was built for Google Daydream VR by a small team of just 3 people. The player must protect the bloodstream from a variety of pathogens and prevent the organisms from transmitting diseases.

Our contest sponsors generously provided a variety of awesome game dev prizes for the winning teams, including: