EDIT: I found out the wiki now. Getting better results already, playing around with new attributes and values
https://github.com/sideeffects/HoudiniEngineForUnreal-v2/wiki/What [github.com]'s-new-%3F
Edited by SaOk - 2020年10月3日 09:25:31
Report 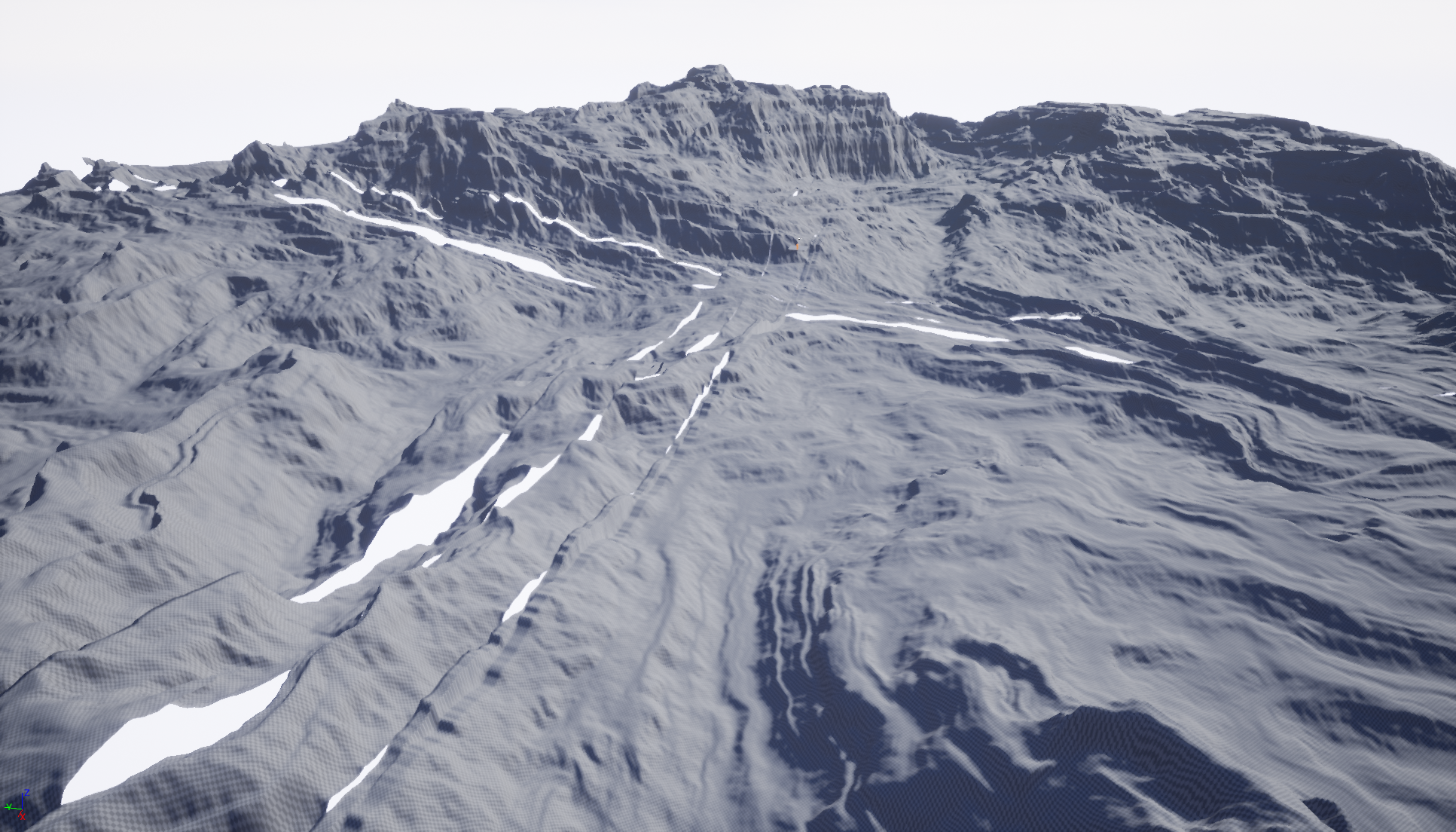 With 18.5 and v2, landscape pieces have 90degree offset (didnt have this issue in 18.0/v2 beta) and over certain heights are clamped to zero. Overall size affect the clamp issue. Sometimes working with 4033, always clamped with 8129. Plugin settings seem to affect that clamping bit too, but not finding stable results.

EDIT: Also gives warning HGPO 3 0 1, and HGPO 3 0 0.
EDIT2: PDG workitems also show doubled on UE4 side. Should have total 9 workitems in 2 hda processors and 1 wedge, but UE4 shows 18 (doubled for each node). Dont remember workitems showing doubled in beta.
EDI3: When baking 4 level pieces getting crash. Levels appear in folder, but 2 of them make editor crash if loaded.
EDIT4: Here is the heighfield I am trying to get from houdini to ue4.
https://www.dropbox.com/s/qfzmqot68tabzdy/mapwholefile.bgeo.sc.7z?dl=0 [www.dropbox.com]
Edited by SaOk - 2020年10月27日 11:17:15

I was using the houdini engine v2 for the ue4, but I had two problems so I posted it.

What would be great is if the plugin could use the edit layers feature of a landscape and output the heightfield information to a specific edit layer - allowing non-destructive round tripping.
Report

@SaOk: Some of the issues you mentioned should be fixed in the beta2 update.
The min/max values set in the plugins settings will indeed affect the conversion, and if set too low, may cause the clipping/thresholding artifacts you had.

@racarone: Support for edit layers is planned, and is likely one of the first feature that we'll be working on after the plugin is properly released.
Report

Hey, I would like to ask if importing landscapes from bgeo via HoudiniGeoImport commandlet is somewhere near in the road map?
Thanks
Report