SideFX sponsored Global Game Jam 2017 and provided Houdini Indie licenses to game jammers who were interested in using Houdini to make their games. SideFX also held a “Game Jam with Houdini” contest where the games that used Houdini were played and judged by a panel of twelve game industry experts. These judges had the difficult task of deciding which games were best based on the categories of visuals / aesthetics, sounds / music, use of the game jam theme (which was “waves”), and overall fun factor. The judges played and discussed the games, then decided on the 1st, 2nd, and 3rd place winners. Here are those winners! 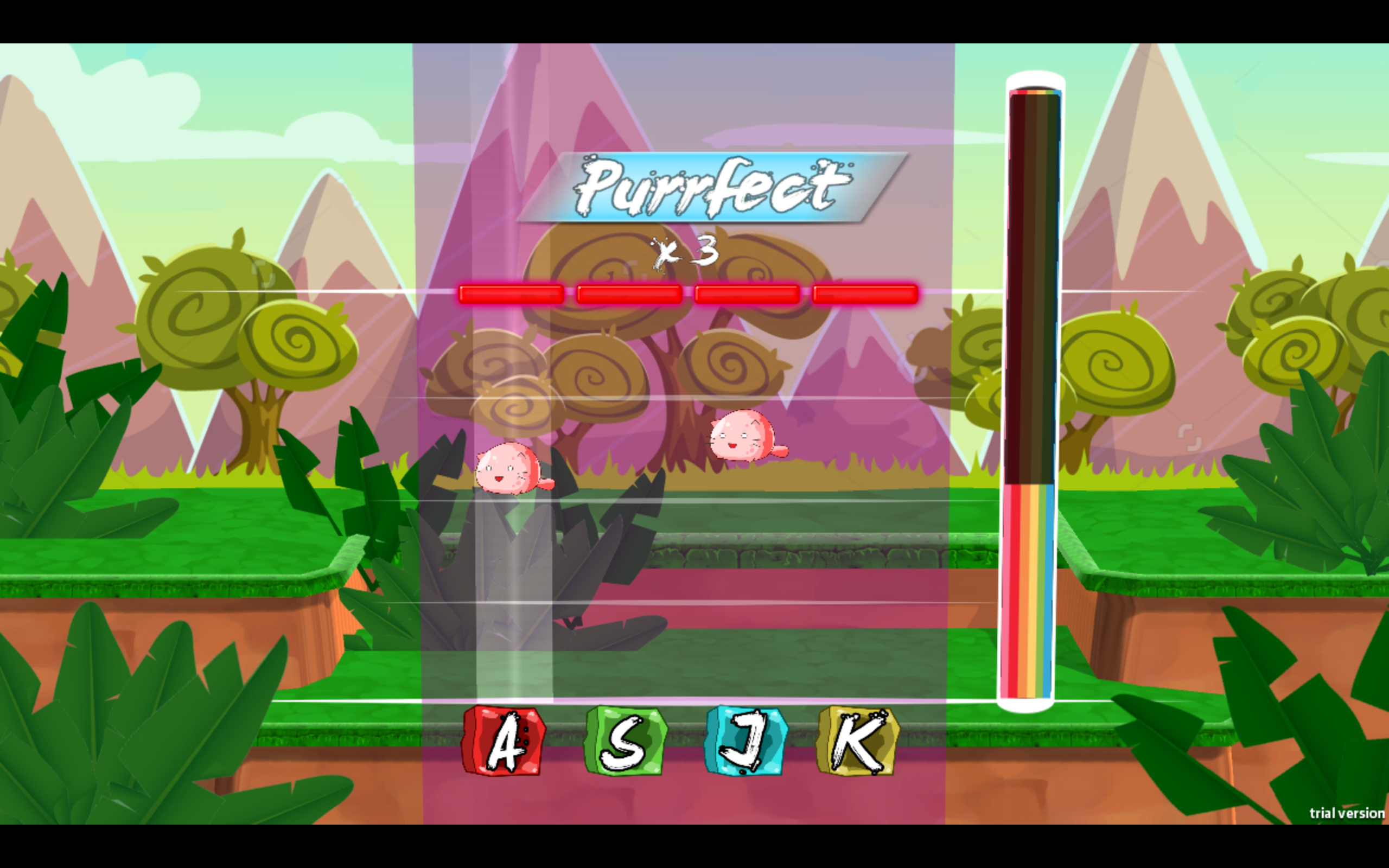 SlimeBeat is a cute rhythm game featuring cartoony cats. The player has to hit buttons at the right times to make the cats rise up together, it starts off easy but quickly gets difficult. Made by just two people, the game looks like a 2D mobile game but does contain 3D background assets that were created in Houdini. The judges agreed that SlimeBeat was the most fun, polished, and complete game overall. 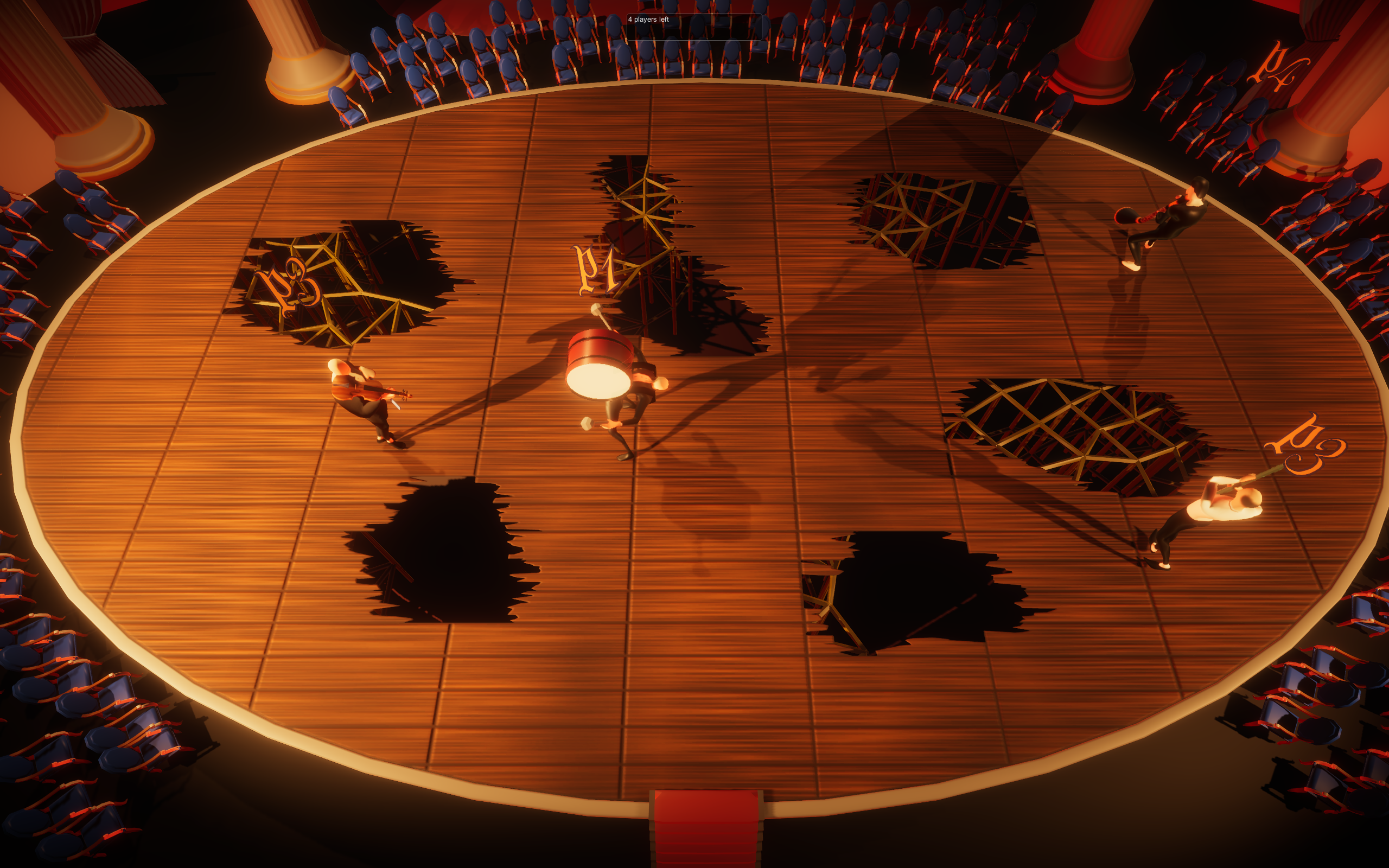 BaRock Battles is a competitive multiplayer game that was created by an extra large team of students from NHTV University of Applied Sciences. In the game four players use musical instruments to battle and try to knock each other off the stage. The team used Houdini to create a stylized environment for the game, which really adds to the overall feel. 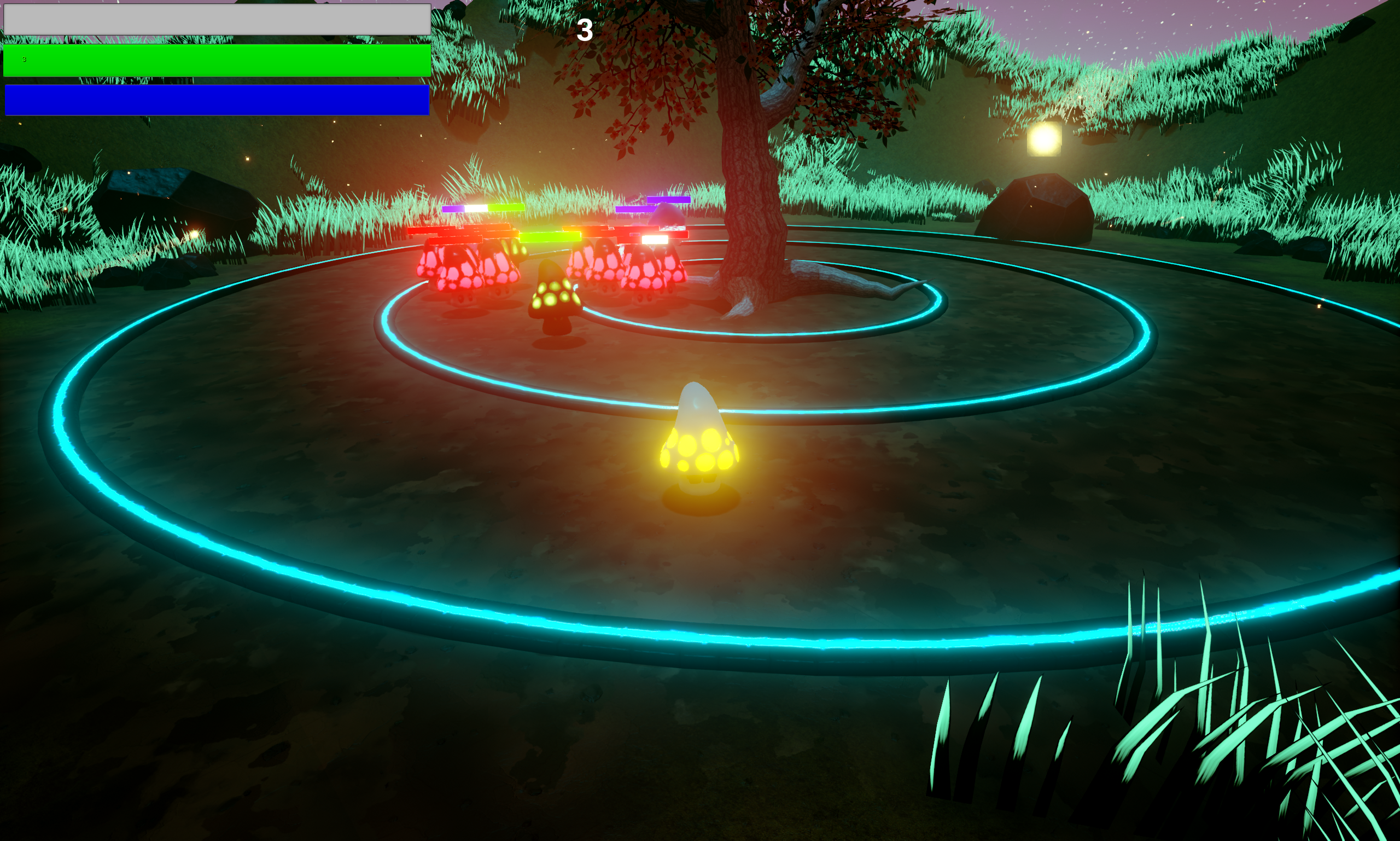 Magik Mush - The Oak Guardian is a wave based attack game that was built by a team of game developers and artists from Ubisoft Annecy. The game uses an interesting mechanic where the player must talk into a microphone in order to cast spells to defeat the advancing enemies. The artists used Houdini to create some of the level assets and background elements in the game.


Congratulations to all the winners and participants of the “Game Jam with Houdini” contest!