For over thirty five years, SideFX has been providing artists with procedural 3D animation and visual effects tools designed to create the highest-quality cinematic results. We are passionate about what our customers do because our roots are in production, both as artists and as pioneering technical innovators.

Leaders in Procedural Software since 1987

In the beginning there were two: Kim Davidson and Greg Hermanovic – animation enthusiasts with a flair for UNIX coding. In 1985 they joined Omnibus, a pioneering company in the then emerging world of computer graphics. They immersed themselves in production, writing their own software and creating visual effects for film and broadcast.

In 1987, with an opportunity to bring 3D graphics to a wider audience, Davidson and Hermanovic created Side Effects Software and released PRISMS. Developed and rigorously tested in production, PRISMS was a procedural graphics application which would lay the groundwork for Houdini.

Since then SideFX and Houdini have been a big part of the feature film VFX with Houdini customers regularly winning awards for their excellent work. Recently, Houdini and Houdini Engine are being used by game developers to create next gen content and high-end cinematics. 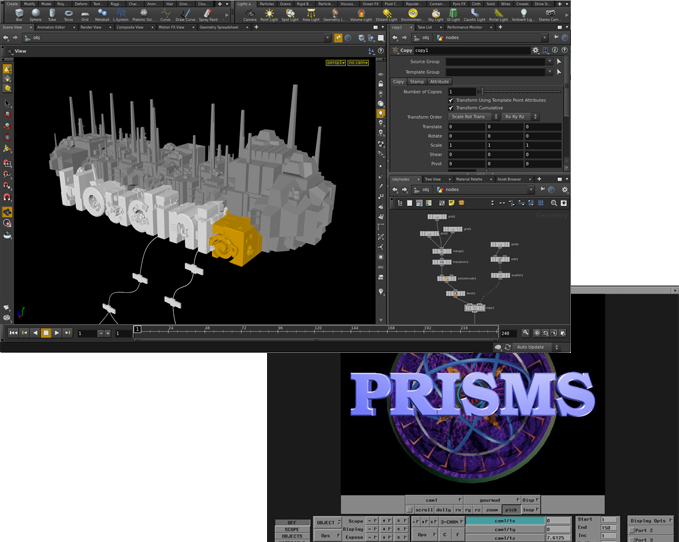 SideFX technology has been recognized by the Academy of Motion Pictures, Arts and Sciences five times for Houdini and its breakthrough procedural-based technology – in 1998, 2003, 2012 and in 2019, where SideFX received the prestigious Academy Award of Merit. In 2019, SideFX was awarded a Technology & Engineering Emmy Award in the “Cost Effective Crowd Simulation Tools” category.

Academy Awards have also been given to a huge number of films which relied on Houdini for the creation of their visual effects.

This recognition is an acknowledgment of SideFX’s strong research and development team and its close interaction with customers to understand and address production needs. SideFX takes pride in establishing a leadership role in this fast-paced industry and is constantly looking for ways to support the creative process while pushing the “innovation” envelope. 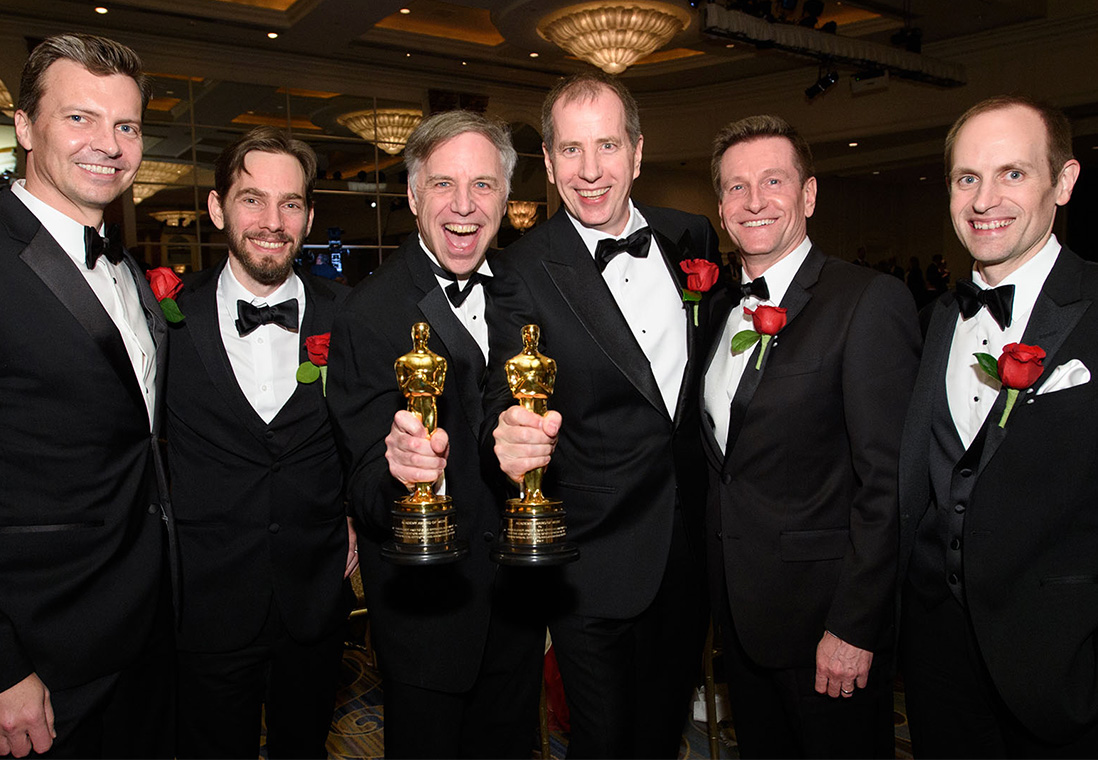 At SideFX, we value innovation, integrity and commitment to the customer. With deep roots in production, we know what it takes for CG artists to succeed. Every day we apply that knowledge and strive to help our customers achieve more with less effort.

SideFX is also committed to the growth of skills in the industry as demonstrated by the Houdini Apprentice program that gives digital artists the chance to build skills and create demo-reel content using Houdini free of charge.

As the industry continues to evolve, we remain dedicated to working with studios and artists to meet their production challenges head-on. Our knowledgeable staff, our responsive customer support, and access to daily software builds are a few of the things that set us apart and makes SideFX a great company to do business with. 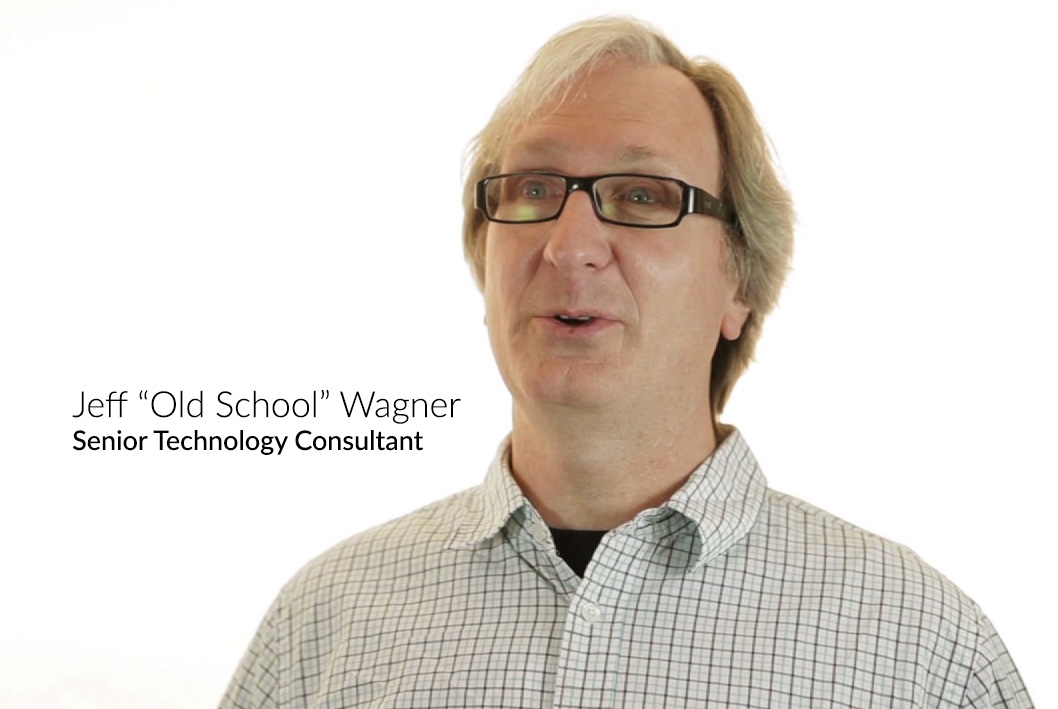