Join us at the Houdini HIVE Gamedev for two days of educational presentations. On Day 1, learn from top industry professionals how they use Houdini in game development for both AAA and Indie games. Day 2 is an in-depth workshop where we take you from the basics of what a Houdini Digital Asset is, and how to use it (beginner level) - then show you how to create and optimize HDAs for Gamedev (intermediate level) - and finally, important workflow tips when developing a procedural pipeline (advanced level).

The Environments of Crash Bandicoot: On the Run!

To be Procedural, or not be, that is the Question

Getting Started with Houdini Engine for UE4

Recordings of day one HIVE presentations are available below. 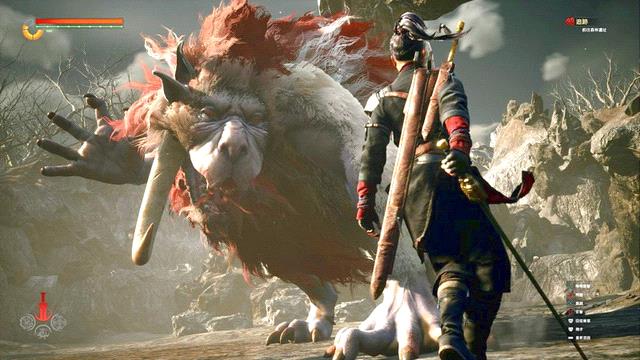 PLAYERIUM helped to define how the beloved Xuan Yuan Sword franchise from SOFTSTAR, could be refreshed for todays players; Using Houdini as an integral part of the prototyping of FX, parametric level design/layout, and destruction to establish an holistic creative and technical vision for Softstar. 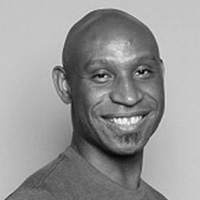 Solomon Temowo is the founder and CEO of Playerium, a lean boutique studio based in Taiwan. Aside from running the company, Solomon also performs a variety of development responsibilities for both client and internal titles. Solomon has been credited in key production roles on some of the most celebrated AAA game franchises during the past 17 years. 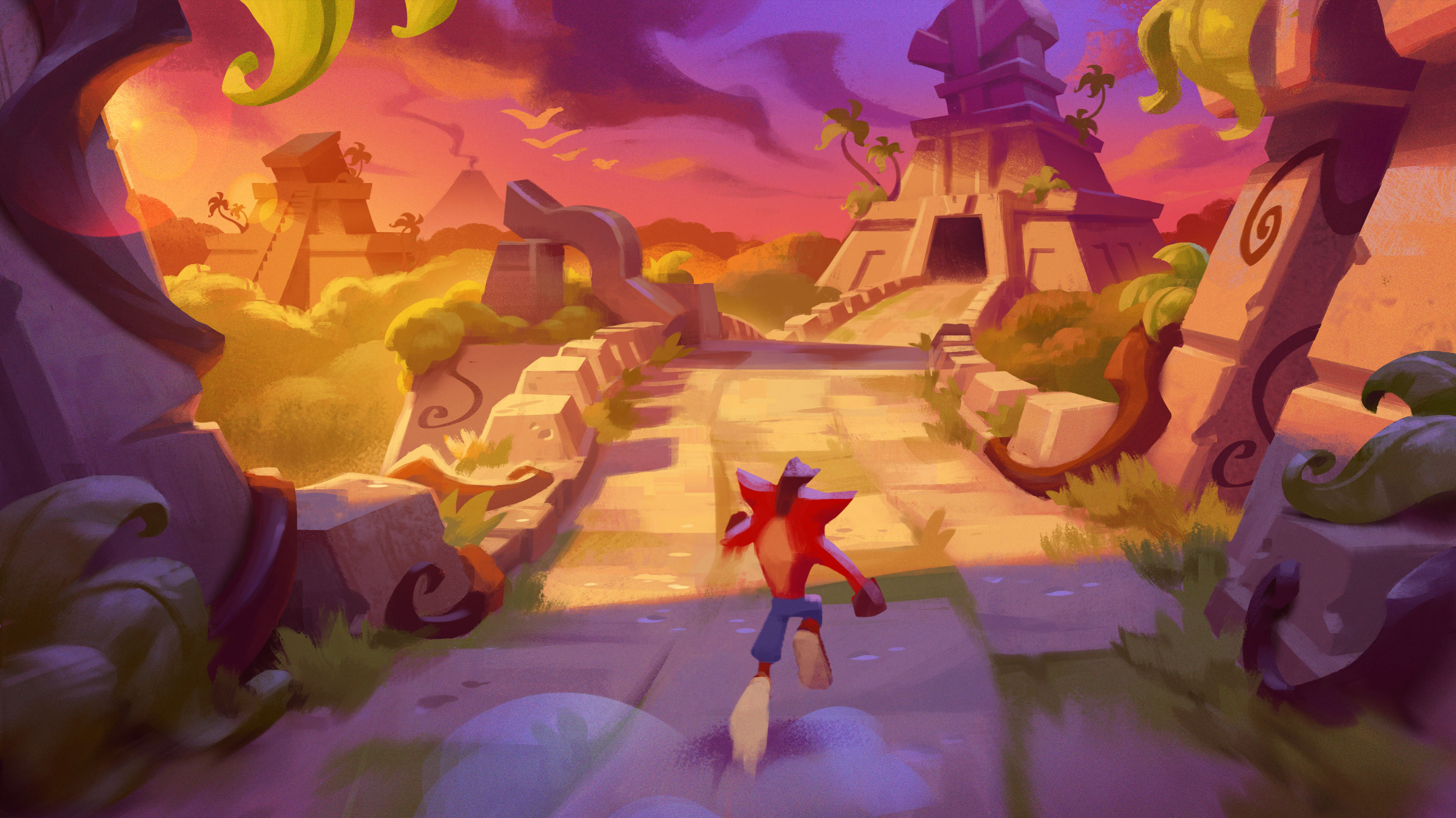 12:10 PM EDT
The Environments of
Crash Bandicoot: On the Run!

Crash Bandicoot: On The Run! is King's first released game that relies heavily on Houdini for its environments and during prototyping phase. This talk focuses on the 18 month evolution of the tools as a process of discovery that involved tech and art working close and would go from refinement to profound shifts in mindset and data layout. 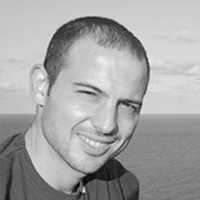 Miguel Mendez spent nine years in the Flight simulation industry where he used Houdini to build Large scale environment data sets before moving to King in 2017, where he works as a Snr Technical Artist.  Miguel's focus in on the creation of efficient content pipelines and he uses his previous experience to help drive procedural workflows within the company ensuring scalability for Art content. 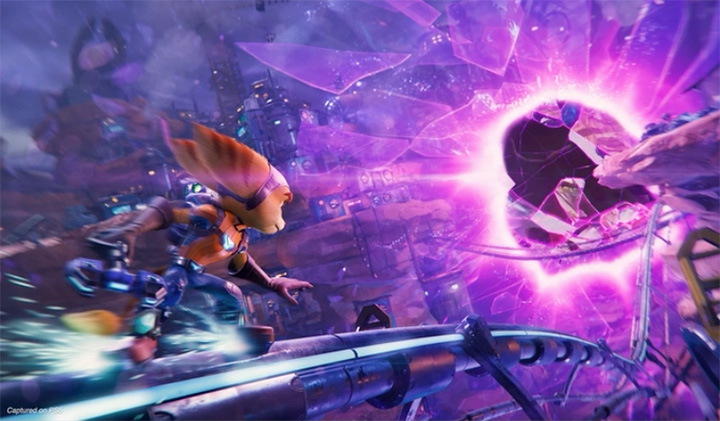 David Santiago and Xray Halperin of Insomniac Games present an overview of some of the procedural systems and tools developed to generate open world content for “Marvel’s Spider-Man: Miles Morales” and “Ratchet & Clank: Rift Apart” 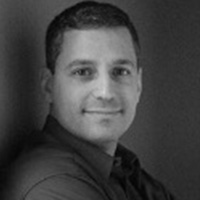 David Santiago has implemented Procedural Systems and tools for Insomniac Games titles including Sunset Overdrive (Xbox One), Stormland (Oculus Rift), Ratchet and Clank (PS4), Marvel’s Spider-Man, Marvel’s Spider-Man: Miles Morales and Ratchet and Clank: Rift Apart. Previously, David worked over ten years in visual effects and animation on music videos, commercials, and feature films including The Fifth Element, Titanic, Armageddon, The Ant Bully, Sky Captain and the World of Tomorrow, Master and Commander: Far Side of the World, and Black Hawk Down. Publishing "Creating 3D Effects for Film, TV and Games" in 2004, he continues participating in education and career development. 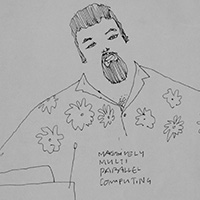 Xray Halperin is a friend to animals and an animal to friends. They are prone to sudden acceleration to dangerous speeds. Xray Halperin contains a liquid core, which, if exposed due to rupture, should not be touched, inhaled, or looked at. 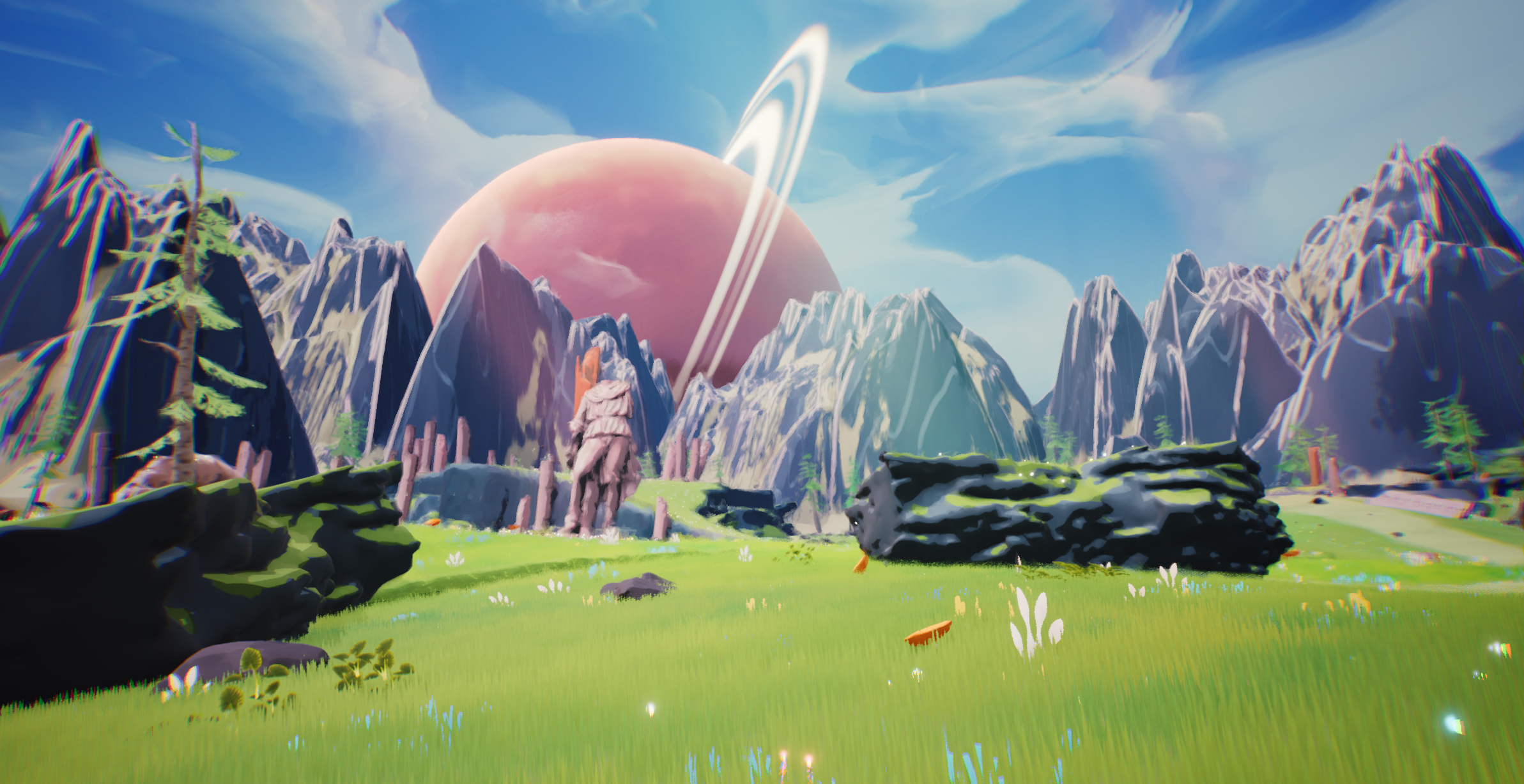 Behind the scenes on designing stylized landscapes for our game Shoulders of Giants. We'll learn some tips and tricks and a few different approaches to creating unique looking landscapes for games. 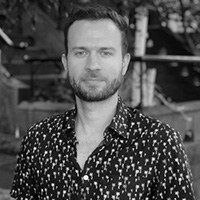 Patrick McAvena is one of the Co-Founders of Moving Pieces Interactive, a game studio based in NYC. Their latest project in development, Shoulders of Giants is a roguelike set in a dark sci-fi stylized universe. Before starting Moving Pieces, Patrick spent a decade working as a 3D Artist on Commercials and Advertising. 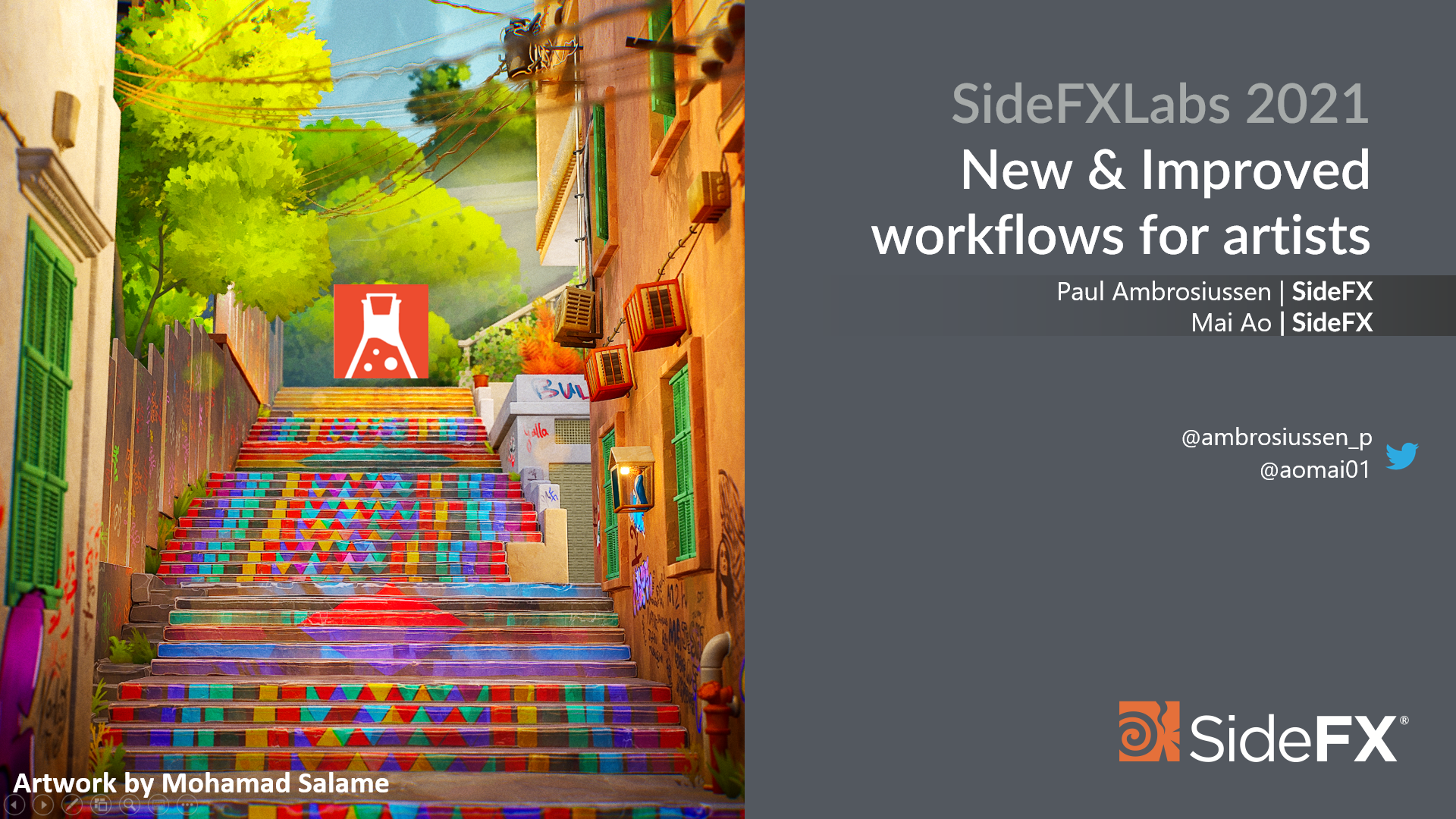 Paul will be talking about several enhancements that have been made with a focus on improved UX and functionality, as well as some new additions to the toolset. 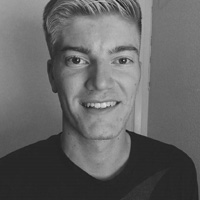 Paul Ambrosiussen is currently a Technical Artist and Game Tools Developer at SideFX Software. He finished his BASc in International Game Architecture and Design at NHTV University of Applied Sciences in Breda. Paul enjoys writing tools to support effective art-pipelines, and maintaining tool / workflow quality for the artists he is assisting. His goal is to help others create amazing things in a better, faster and more flexible way. He creates tutorials, gives live lectures, attends events, and presents custom workshops to customers. 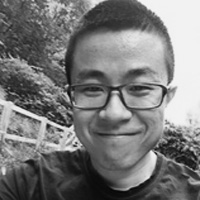 Mai Ao is a new member of SideFX Labs team and a technical artist who previously worked in game productions creating procedural pipelines, FX simulations, and shaders. He's here to drink coffee and develop tools, and he's all out of coffee at the moment. 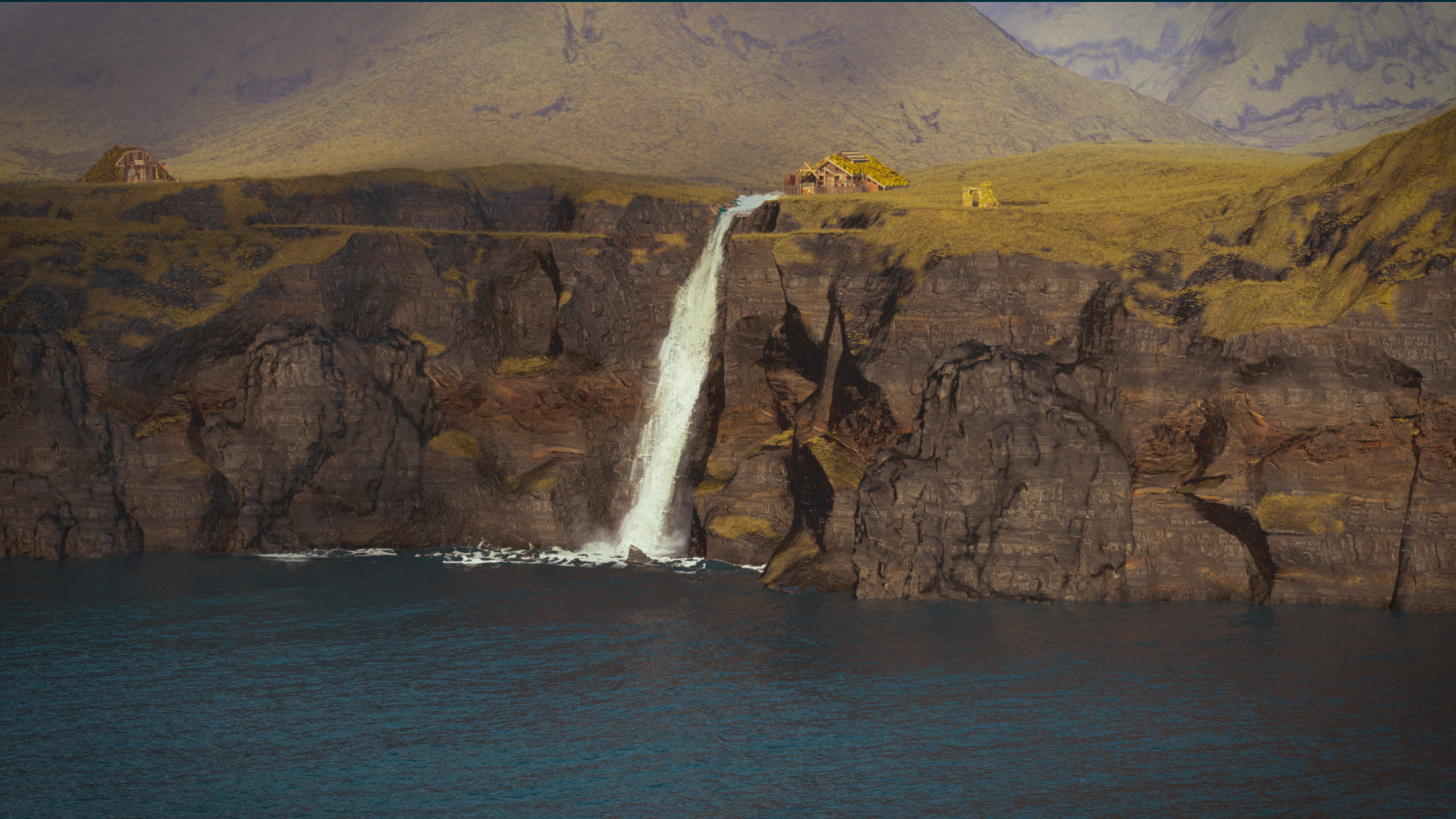 2:15 PM EDT
To be Procedural, or not be, that is the Question

Houdini offers so many ways of accomplishing tasks. So for an experienced user that is something very comforting, but for an apprentice it might be intimidating. The key point here is to have a clear vision of the goals of your project. So the chosen path when building your world is to consider a few things before committing to a specific workflow. Is it for a game or is it for a film? How close your camera will be from a specific area or object? As an example, if you are creating an archipelago, maybe all background islands are fully procedural, so you define based on height and angle where the sand will be for all of them. But you might want to paint a specific shape for your hero island, very close to the camera.Your hardware, the timeframe for your project, all that should be considered when choosing which is the best way to go with your project. 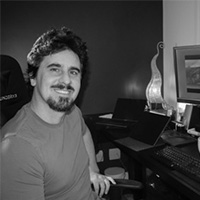 Diogo Guerreiro started in the industry in 2011 as a 3D modeler assistant in Deep Blue Films. He worked there for 7 years and became VFX supervisor in 2016. In 2019, Diogo founded CGimagine, a VFX house mainly focused in VFX for TV series and Documentaries. Diogo still runs CGimagine and divide his time between creating CG courses, printed artworks and directing vfx projects for television. 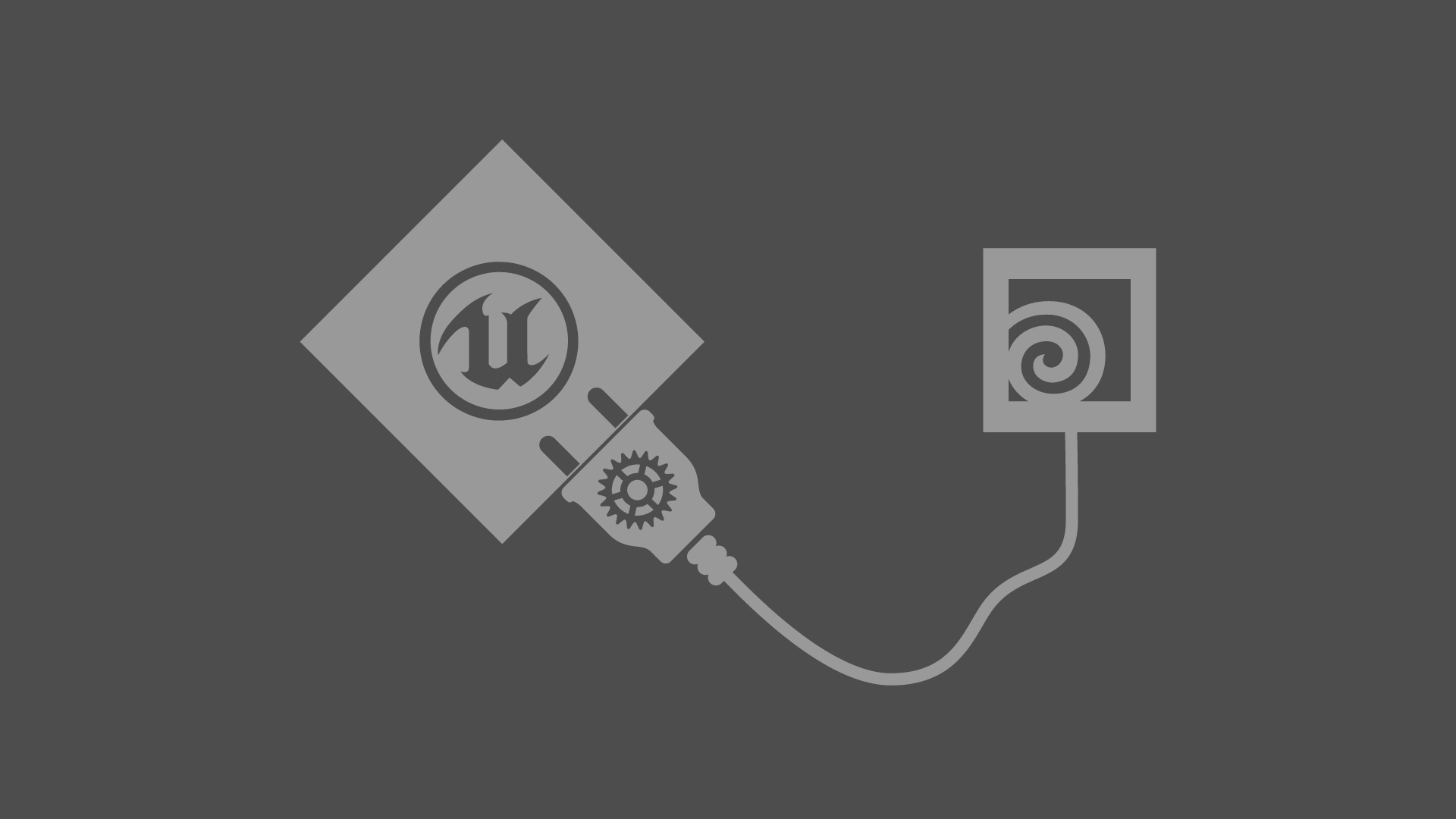 10:30 AM EDT
Getting Started with Houdini Engine for UE4

For Gamedevs New to Houdini who want to learn about the UE4 Plug-in
Recently SideFX announced FREE licenses for Houdini Engine for UE4. Learn how you can take advantage of this to build a procedural asset pipeline for your game studio. Learn how to install the plug-in, make use of procedural assets in UE4 then start to explore how to create your own assets. 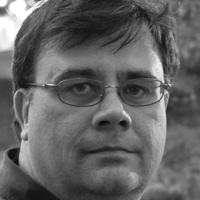 Robert Magee is a Senior Product Marketing Manager at SideFX who has been working with Houdini for over 15 years. He has created lots of learning material such as the Houdini Foundations book which are designed to help artists get started with Houdini. 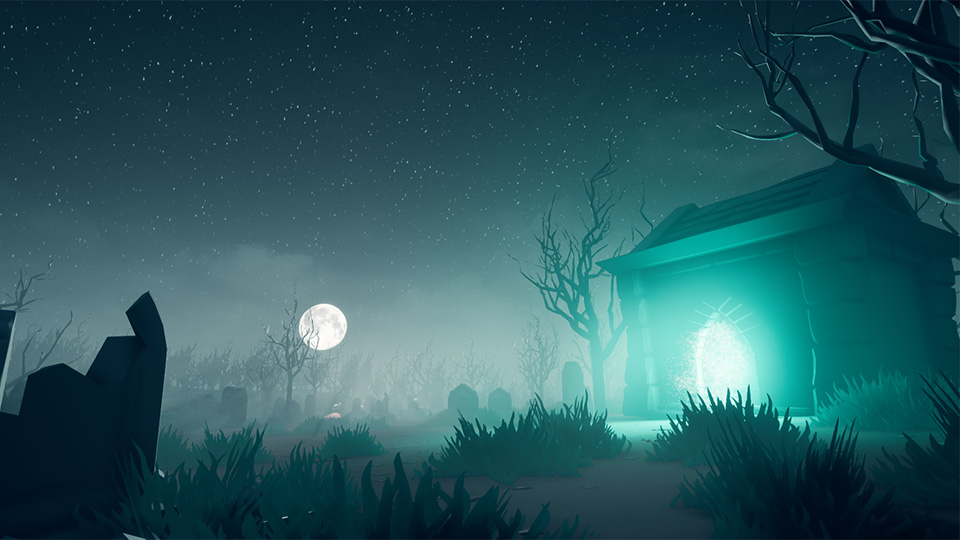 For Tech Artists who want to learn more about creating procedural assets
In this part of the workshop you will learn more about using the Houdini and Houdini Engine. With Houdini Engine you can bring in the procedural in Unreal Engine and Unity. This way you can directly in game engine use the procedural tool.The workshop will show to beginner and intermediate users how to use and prepare your Houdini tool to work with Houdini engine. By adding node and assigning attributes you can make things go more smoothly between the software's. This will go from setting terrain data and layers to adding instances. Further more will be more breakdown shown of the cemetery scene and it systems to generate the scene. 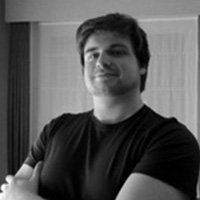 Simon Verstraete is a Tech Artist that is passionate about building procedural tools and assets. By exploring these procedural techniques, he is able to build 3D models with speed and flexibility. During his studies at Digital Arts and Entertainment, he taught himself Houdini then started working on Indie games such as “Ary and the Secret of Seasons.” by eXiin. 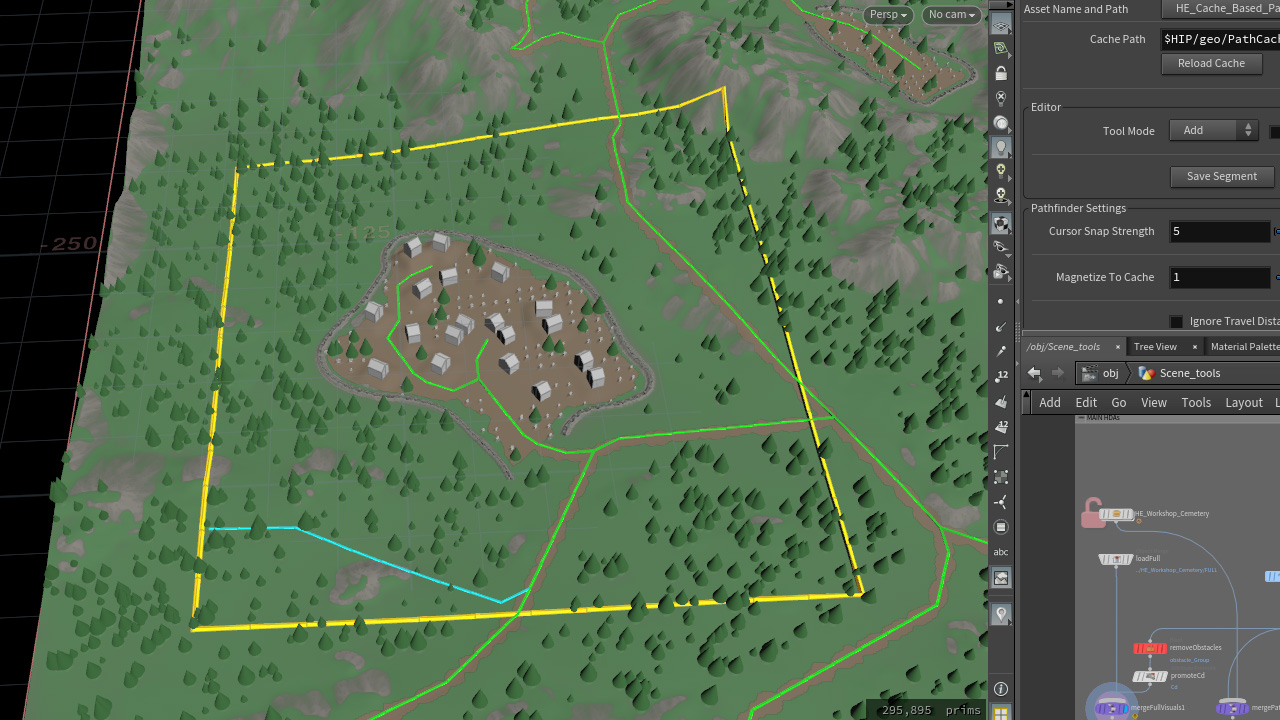 For Tech Artists who want to learn how to build procedural pipelines
Learn how to make user friendly tool-sets for professional pipelines. I will focus on a method to set up a user friendly UI for a cache based path editor. This tool can draw paths on a terrain using a simple handle controller, a pathfinder and a hand full of buttons. And it allows artists in both Unreal and the Houdini Engine to quickly set up and edit a path or road network in just a matter of minutes. Plus as a bonus, I'll demonstrate an interactive object drag and drop tool using pystates from my work in progress Houdini Masterclass, to give you some ideas on the power of creating your own custom viewer states 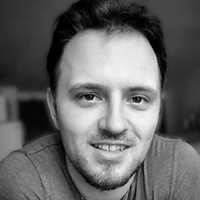 Erwin Heyms is a Houdini Technical artist at Ubisoft Montpellier in France. He has been responsible for the procedural toolsets on various AAA games such as Ghost Recon Wildlands and Breakpoint. Next to this he is also a Houdini Teacher and mentor and has developed several courses over the course of his career. His largest masterclass on "Procedural Asset Production" currently under development.