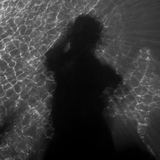 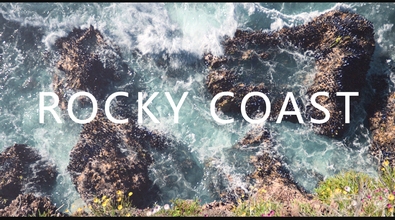 tamte
If you want to avoid python you can probably also import camera channels to CHOPs, create point per sample and read using Channel SOP to SOPs then bring as workitems with attributes to TOPs and collect into one CSV

EDIT: actually CHOPs .chan files are already sort of CSV or more like TSV files
So you can probably directly use ROP Fetch TOP to render Channel ROP

Ahh great ideas, I was looking at CHOPs yesterday, but got sidetracked after seeing the only output was bclip or chan, didn't think of bringing that data into TOPs!
thanks man!

tamte
I'd say yes, since you can use Python Processor or Python Script to do the exporting using Python

heya
Yip I figured as much, I was hoping there was a easier solution out there.
Time to brush off those old python cobwebs. :S

Is there a way to save out a animated cameras transforms to a CSV or json file via TOPs?