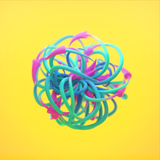 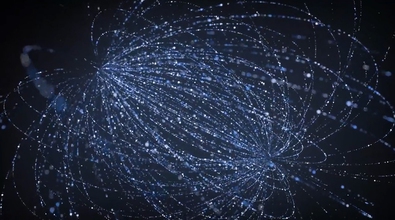 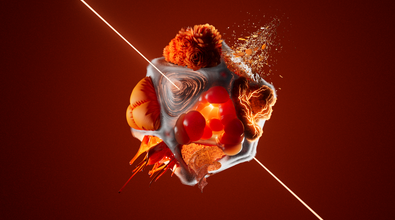 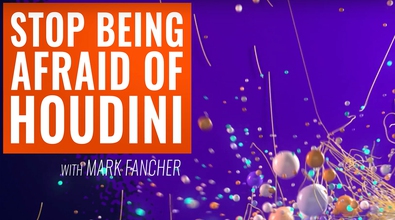 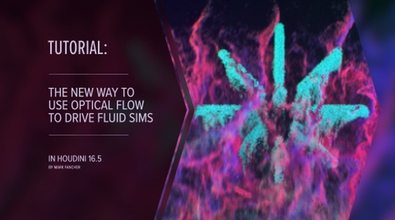 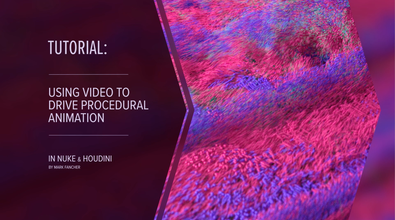 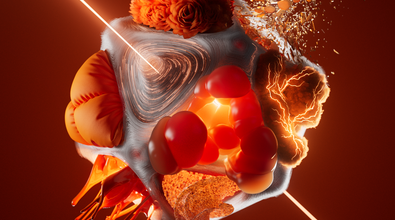 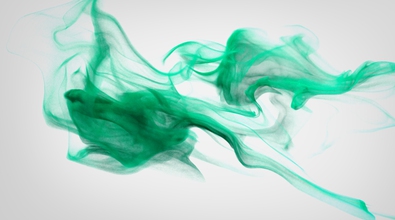 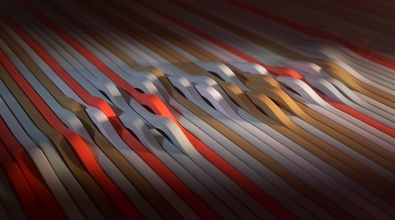 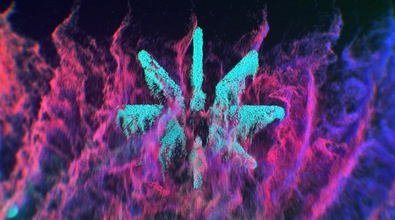 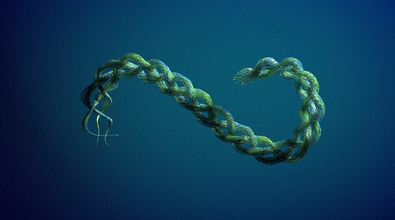 This is indeed affecting my setup in the same way as you describe above, although it's not very apparent - likely due to the “centered” nature of the input I think I just assumed it was supposed to be there, haha.

After diving into the fluid source node and having a look at what it's actually doing, I've come to the realization that it's a bit unnecessary to have all that for this setup. So here's what I did instead:

1. Disable the Fluid Source node.
2. Replace with a point jitter node with the scale set to ~0.1 or whatever amount of randomness works for your setup.
3. In the following Attribute Transfer node, add “v” to the attributes listed under the points.

I hope this helps, and thanks for reaching out!
- Mark
VIEW ALL POSTS