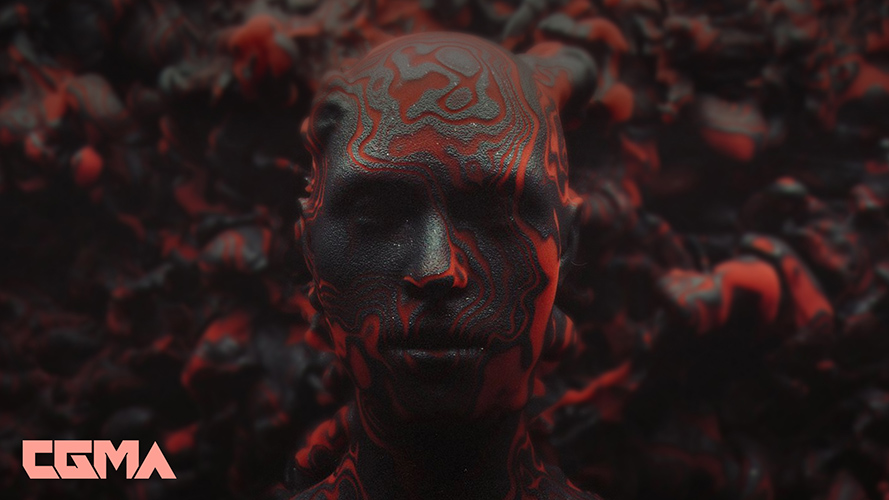 Understand the role of the FX Artist 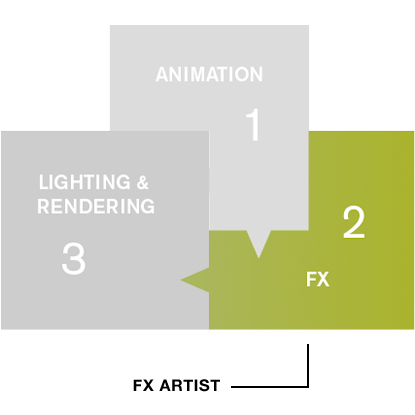 Imagine the power to control the elements: directing the flow of water, shaping smoke, or conjuring flames. What about the ability to micromanage the movement of a million tiny particles? Or orchestrate the destruction of vehicles, buildings, and entire worlds? Better still, how about performing all these feats at the same time? That, in a nutshell, is what it means to work as an FX artist (aka effects technical director). The role of FX artist is one of the more demanding in entertainment design, requiring strong coding chops, mathematical smarts, an appreciation of physics, plus a solid art foundation on which to build everything. This is where our FX/Houdini Program comes in. With a comprehensive suite of classes based around the use of film industry-standard tool Houdini, students will learn how to master pyro and fluid effects, cloth, crowds, destruction, and more. The program also includes training for those looking at an FX-based role at a games development studio, with the unique demands of controlling particle, environmental, other simulation-based animation within a real-time pipeline all covered in-depth. 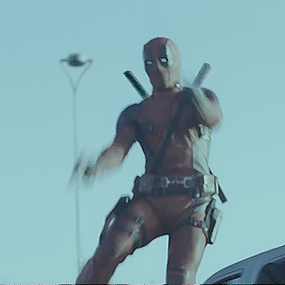 Once assets have been designed, modeled, textured, and rigged during the pre-production and production phases of the development pipeline, it’s then the turn of the animation department to do its thing. 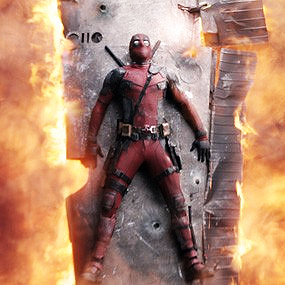 After the principal animation work, it's the turn of FX (Effects) Department to perform its magic. Principally working with fluids, particles, and rigid body dynamics, the FX technical directors in this department handle animations that requires some degree of simulation to resolve. This might involve adding bells and whistles to rigged animation data, using a simulation to create secondary animation for a pair of wings or an item of clothing (for example). It may involve the construction of simulations that run alongside hand-animated elements in a scene, or it could be for a simulation that works apart from anything produced by the Animation Department--though perhaps utilizing assets created by hard surface modelers, such as with a fully CG crowd or destruction scene. For live action work, FX Department will often also draw upon the data produced by tracking and matchmove artists. Over in the games industry, the real-time nature of the medium makes for a different workflow and a unique set of challenges (not least limited CPU resources), though many of the tasks--attaching simulations to characters and assets, running destruction simulations, and dealing with environmental effects--are broadly similar in principle. 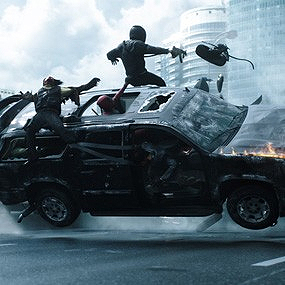 The Lighting & Rendering Department sits near the end of VFX and animation pipelines, pulling in all the geometry, animation, and associated data created by the various departments for final output.

I like how you've structured this course and how you are teaching. Having knowledge doesn't always mean you have the skill to pass it on to someone, but you definitely have it, that's why I find this course so awesome.