GET IN DEPTH TUTORIAL

Project files and HDAs with Standard & Commercial Extended License are also available separately on ArtStation. Or recommend this product and earn at least 3% commission.

You can also support/sponsor the production of Dr. Hou tutorials & First Iteration indie games by donating. You are welcome to request a topic in a message when donating. Donors with significant donations will be mentioned as sponsors in the next free tutorials.

Japanese garden bridges used to have a symbolic meaning along with a practical one. A bridge symbolizes travelling and transition from one state to another, or from one ‘world’ to another, from the world of humans to the world of nature, to paradise and immortality.

In this course, take on a journey with Dr. Hou (a fictional Head of Training & Community Contributions @ First Iteration created & performed by Illia Statkevych) and learn how to create a procedural Japanese traditional bridge generator with Houdini and Unreal Engine. The approach uses modular scanned Quixel Megascans pieces and textures to build a high fidelity procedural game ready asset at low cost and allows flexibility to be swapped with any other parts for a completely different look, style, or theme. It also utilizes Unreal performance optimization techniques like hierarchical instancing and LODs preservation. In the end, learn some procedural lookdev/shading techniques to make the assets look more unique, natural and believable and sparkle a bit of magic to your scene with animated lights using Unreal blueprints.

This tutorial is great for beginners and intermediate users who aspire to advance their procedural skills or to learn how Houdini and Unreal can collaborate in world-building for real-time. Though the Houdini Digital Asset is built in mind for games it's flexible & high fidelity and can be used for cinematics with Houdini alone and the shading techniques can be applied with any other renderer. It's at a lively pace and assumes some confidence in typing, menu navigation, buttons clicking, sense of humour and some familiarity with Houdini, Unreal and 3D in general so it does not bog down into explaining every step & setting of a tool throughout the tutorial. However, it keeps in mind the unfamiliarity of procedural workflows, Houdini & Unreal and explains the necessary aspects, thought processes and the steps carefully when done for the first time, so anyone should be able to follow. Don't be scared Dr. Hou has got you covered ;).

After the journey, the padawans can expect to be able to leverage basic and advanced procedural adaptive relative layout techniques, become more confident with Houdini data processing and basic 3D math, put a few VEX & HScript tricks under their sleeves and be able to create flexible parametrized user-friendly Houdini Digital Assets (HDAs). They will also have a better understanding of Houdini Engine the communication interface between Houdini & Unreal, learn to utilize it and automate some manual processes that are not yet covered by the interface. They will gain some problem-solving skills and will learn how to debug, investigate problems and fix issues and mistakes or become open to creating workarounds. And of course, users will have the opportunity to practice their artistic skills by playing with lookdev & lighting as well as programming skills with Unreal blueprints.

First, after discussing the symbolism of Japanese bridges, we will talk about the utilization of references and megascans assets.

Then, we will learn about exporting/importing/processing megascans & validating inputs inside of Houdini.

Then, we will move on to building the Japanese bridge, layer by layer, and learning lots of different adaptive layout/randomization/modelling tricks & techniques.

Then, we will learn how to wrap everything into an HDA (Houdini Digital Asset) specifically for Unreal, set up parameters with default Unreal references, and bring it into the engine.

Then, we will look into debugging HDAs from Unreal Engine to find and fix bugs that are not originally visible inside of Houdini but only happen when using the asset in the engine.

Then, we will talk about Unreal instancing and how to automate the process utilizing data that is passed from Unreal into Houdini.

Finally, we will work on the lookdev of the asset inside of Unreal Engine enhancing megascans default material, setting up and customizing parent material instances for rock & wood and implementing animated Lanterns using Blueprints.

The tutorial also includes Unreal & Houdini project files and 4 Houdini Indie licensed HDAs (FI_JapaneseTraditionalBridge.hdalc, FI_MakeSureNotNullAndPacked.hdalc, FI_RandomizeTransform.hdalc, FI_ReplaceUnrealInputGeoWithInstances.hdalc) that can be used for personal and commercial projects excluding the distribution of the assets.

Level: From Beginner to Intermediate

GET IN DEPTH TUTORIAL GET PROJECT FILES & HDAs DONATE 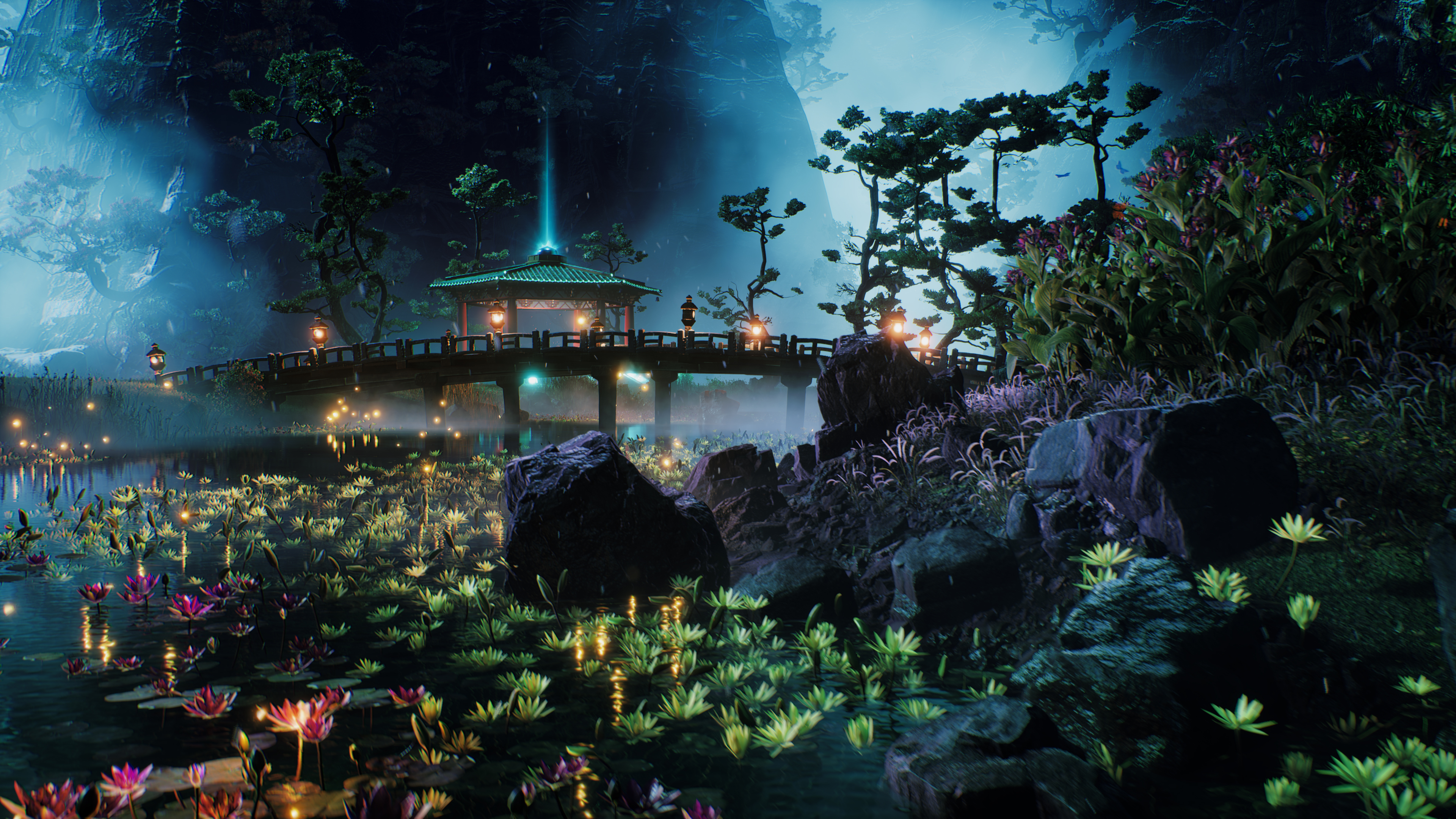 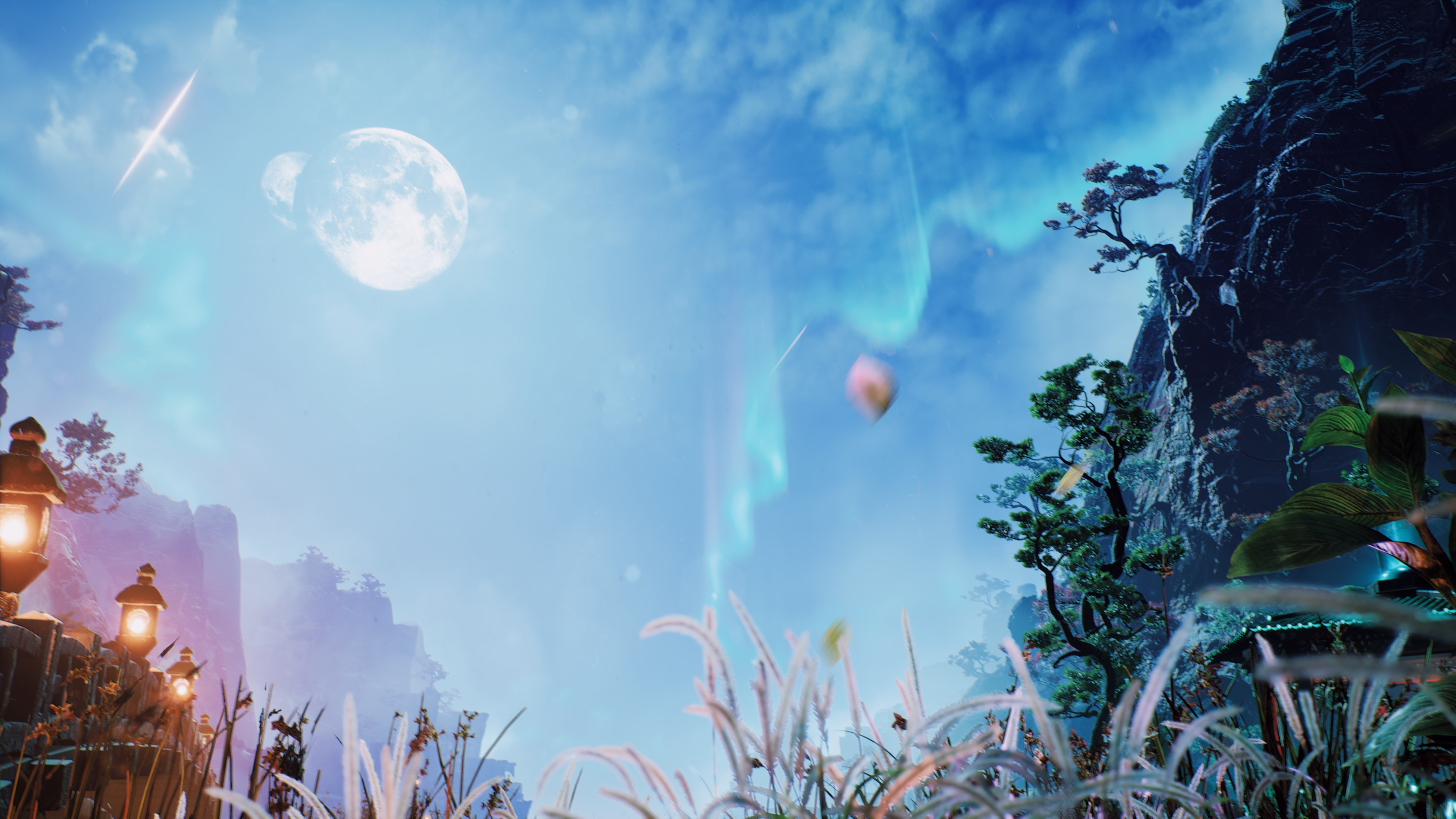 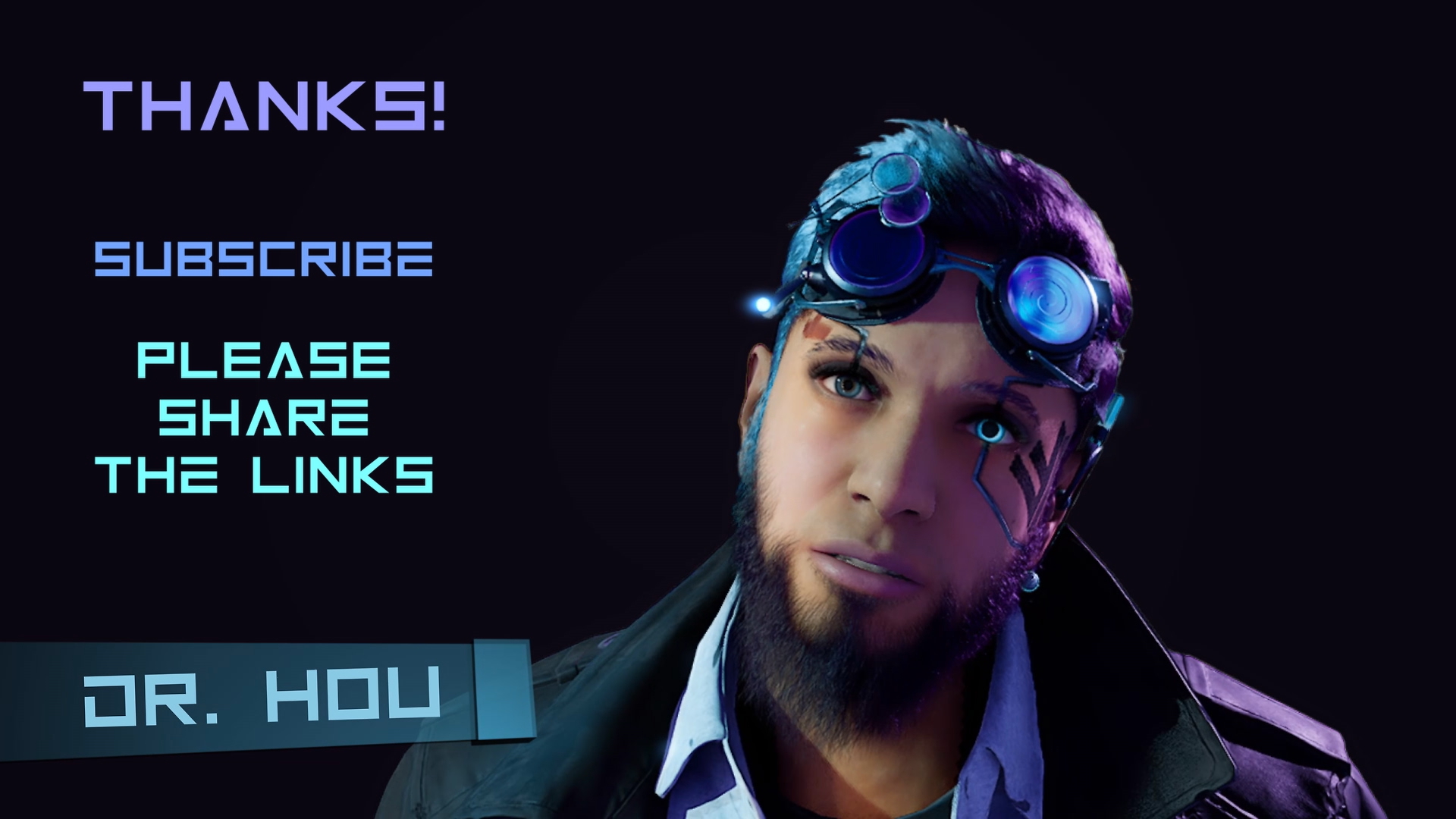 GET IN DEPTH TUTORIAL GET PROJECT FILES & HDAs DONATE

Dr. Hou is a fictional Head of Training & Community Contributions @ First Iteration created & performed by Illia Statkevych. Illia is a Technical Artist Generalist and an Indie Game Dev specializing in procedural content creation with a passion for real-time, games and VR. He's a former senior full-stack UX R&D software engineer, tech & project lead with a decade of experience switching to VFX after working on some indie game projects in his free from work time. Currently, Illia's got about 4 years in the VFX industry working as a CG Generalist on a number of Marvel & DC films and TV shows (as part of Weta Digital), a stylized animation for Netflix, small VR projects, and AAA game cinematics (as part of various smaller studious) primarily using Houdini, Substance and Unreal Engine. Illia has also got about 2 years of team leading experience and is a co-founder of First Iteration, an emerging indie game development studio that aims to create remarkable games utilizing cutting edge technologies.