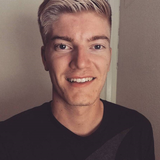 Expertise
Developer
Location
United States
Website
http://ambrosiussen.com/
Paul Ambrosiussen is currently a Technical Artist and Game Tools Developer at SideFX Software. He finished his BASc in International Game Architecture and Design at NHTV University of Applied Sciences in Breda. Paul enjoys writing tools to support effective art-pipelines, and maintaining tool / workflow quality for the artists he is assisting. His goal is to help others create amazing things in a better, faster and more flexible way. He creates tutorials, gives live lectures, attends events, and presents custom workshops to customers. 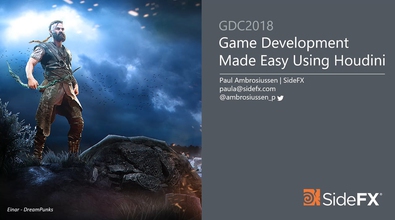 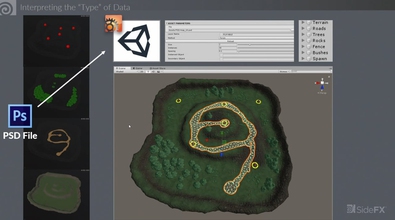 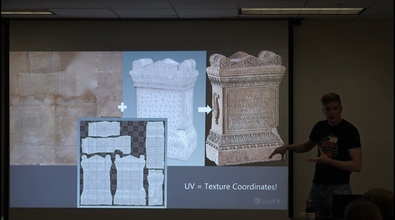 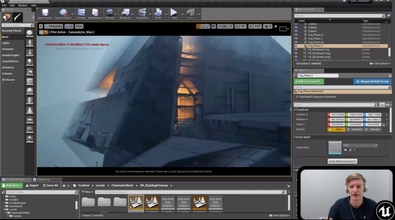 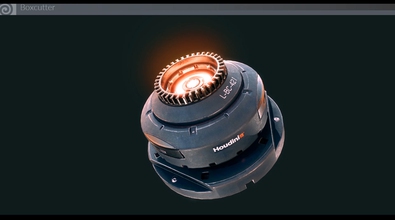 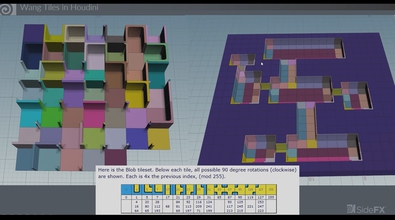 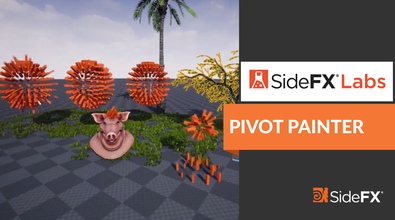 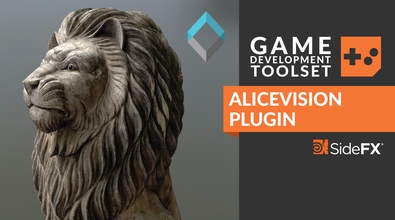 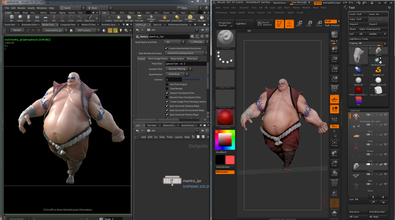 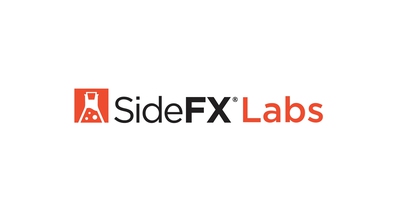 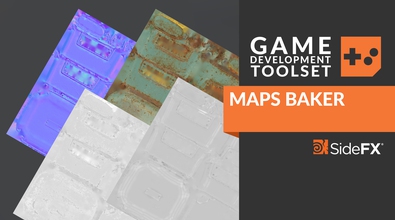 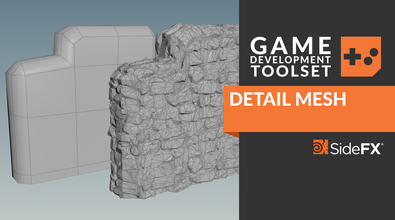 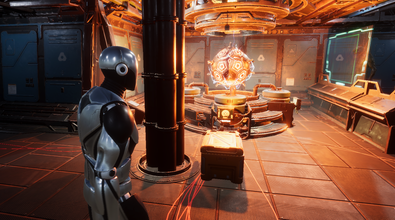 Before the update, I would like to welcome a new member to the Labs team: Danicka Oglesby!

The Labs team hopes you have been enjoying H19 so far. The Github repository has now deleted the temporary Houdini19.0 branch, and is now using the default Development branch for its primary work. The tags and releases have also been ported to reflect the update to Houdini19.0.

Please also note that as usual, Labs has deprecated several nodes in favor of functionality now found in Houdini itself:

PSA: If you are manually downloading from Github when installing Labs, please be aware that the default branch called "Development" will start shipping Houdini 19 functionality as soon as it releases. To download Houdini 18.5 Labs, make sure you use the "Houdini18.5" branch which will be created at that time.