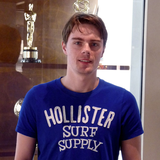 Expertise
Not Specified
Location
United Kingdom
Website
Attila Torok is a London based FX TD working for SideFX. He has started out as a SideFX internship student after which he worked for Double Negative on projects like The Hunger Games: Catching Fire, Godzilla. Before coming back to SideFX he spent 4 years at ILM, where next to a list of movies like Doctor Strange, Avengers: Infinity War, Ready Player One, Star Wars: The Rise of Skywalker, he was building and maintaining tools for particle simulations, deformable and tearable rigid body simulations and for pyro used throughout the company. 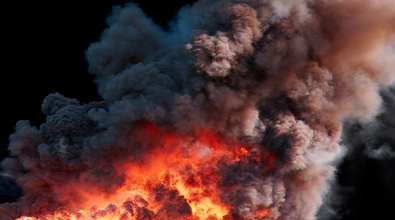 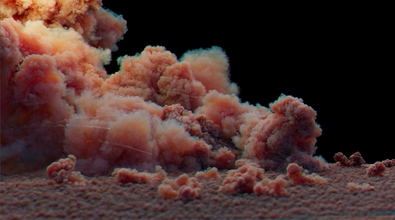 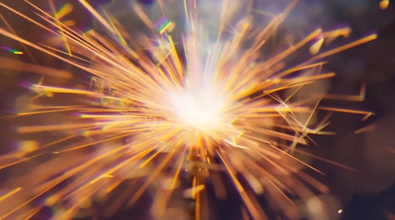 I am a bit confused by the use of 'ACES 2.0'. If I am not mistaken there is no 2.0 version of ACES available at this point.

Could you please provide more details about your setup? Or if possible a simple scene file?

There are couple of things i have noticed which possible all contribute in some degree: