Many thanks to all of the artists that joined us for Houdini HIVE in Paris. It was a great show with presentations from both industry professionals and SideFX technical experts. 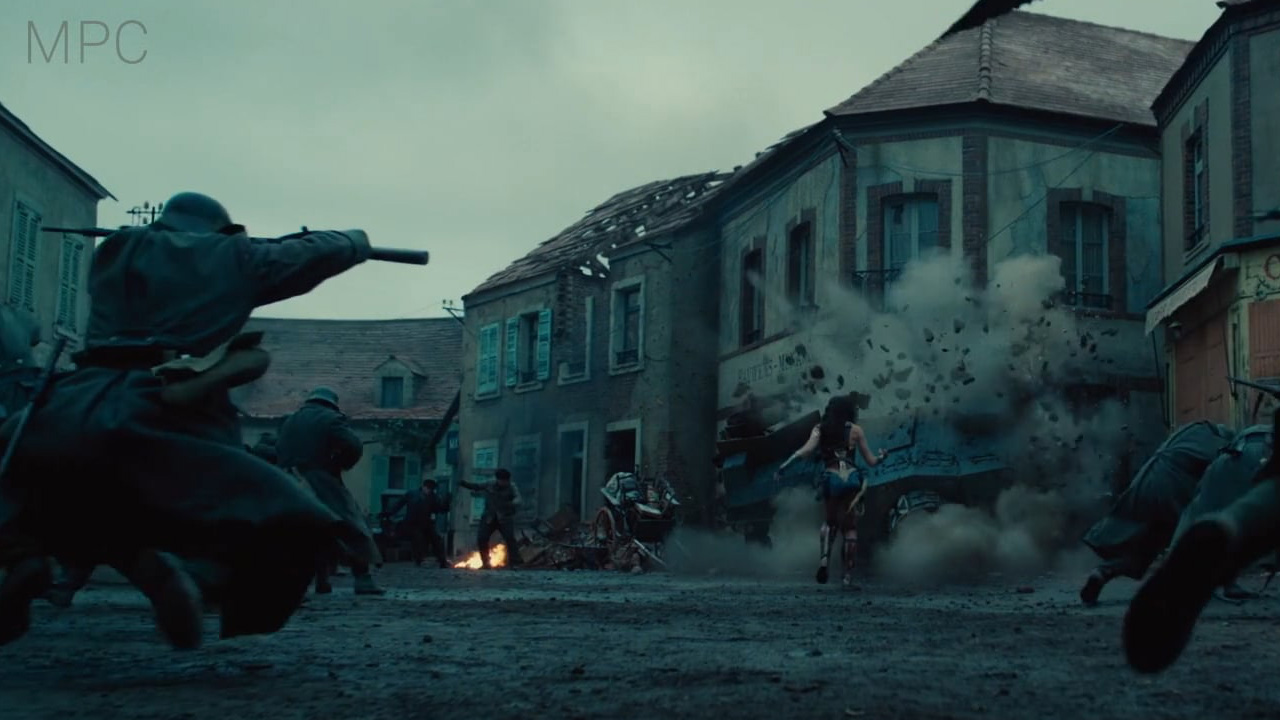 MPC's Mikael Pettersén talks about how and why the crowd department at MPC switched from their proprietary crowds system to Houdini. He will also present a case study of The Nutcracker and The Four Realms which was the department’s biggest Houdini show to date. 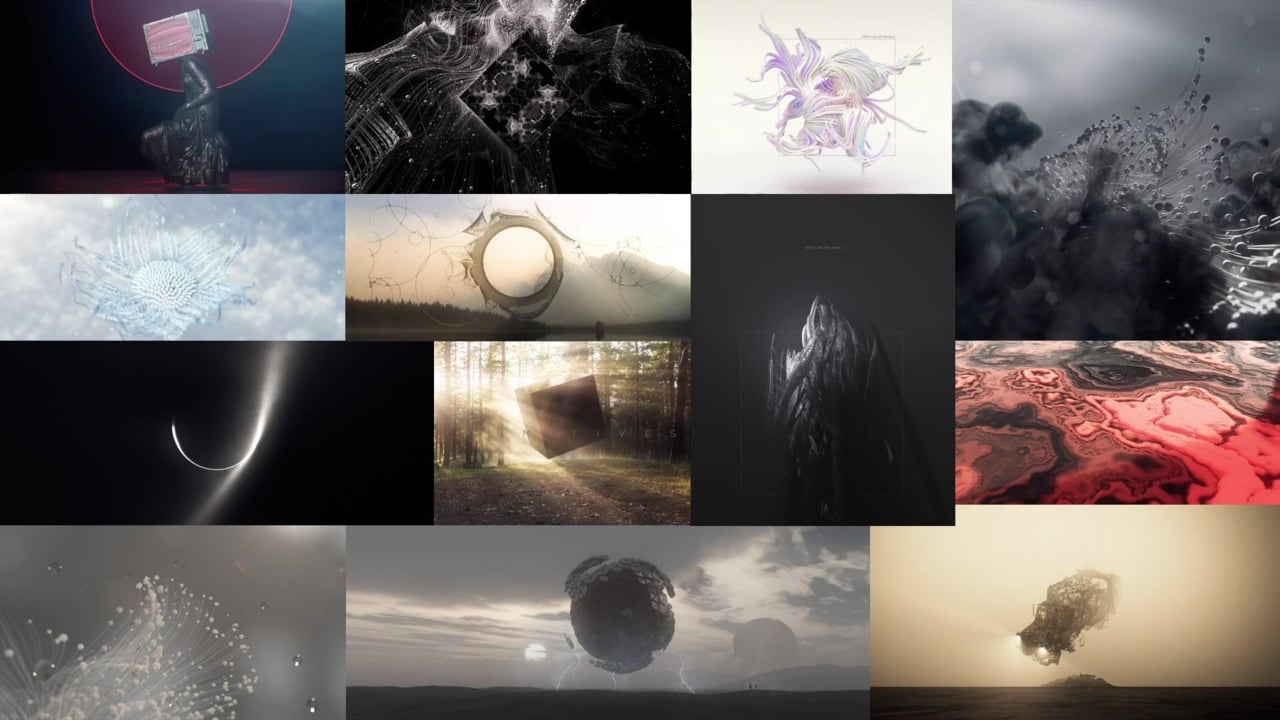 From Motion to Emotion

Through a retrospective of several works he completed including more recent ones, Niels describes his way of thinking about image, the importance of sound, and how he's using Houdini in different ways, from pure motion design to more art projects integrated with his piano works. 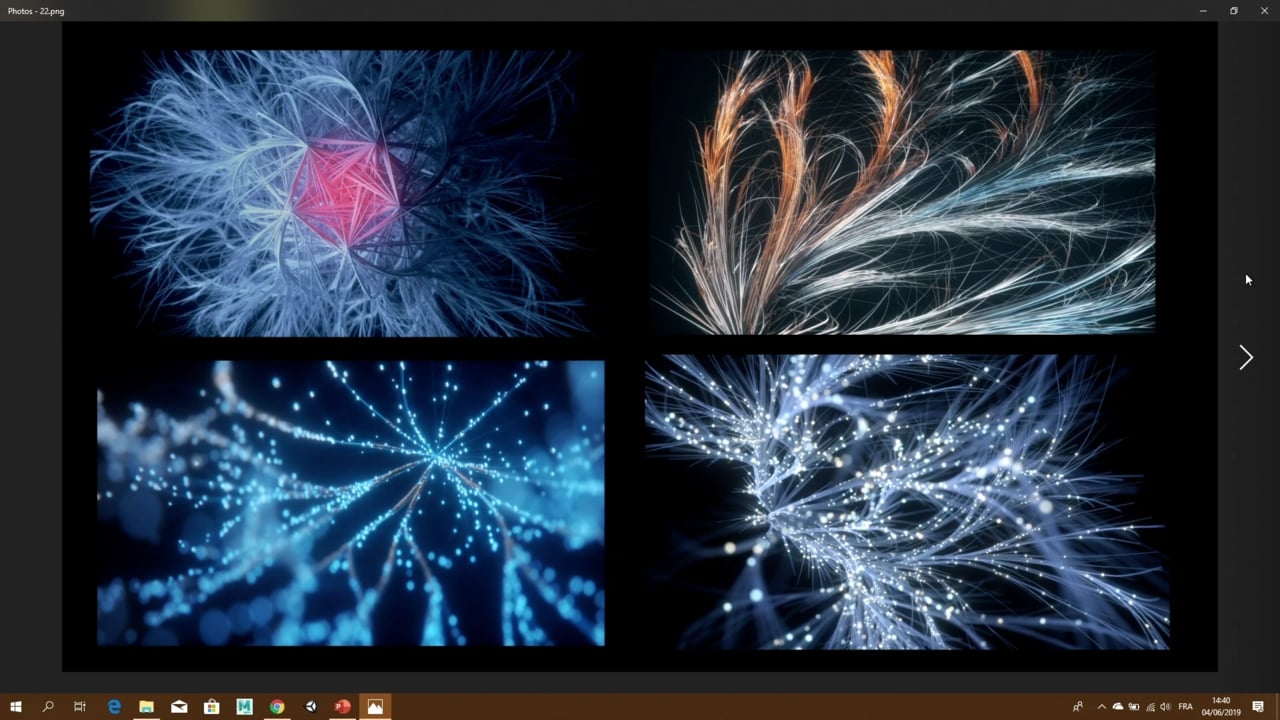 Maxime shows how to take advantage of Houdini for creating 3D motion design. This presentation is focused on the simplest use for fast and efficient results. 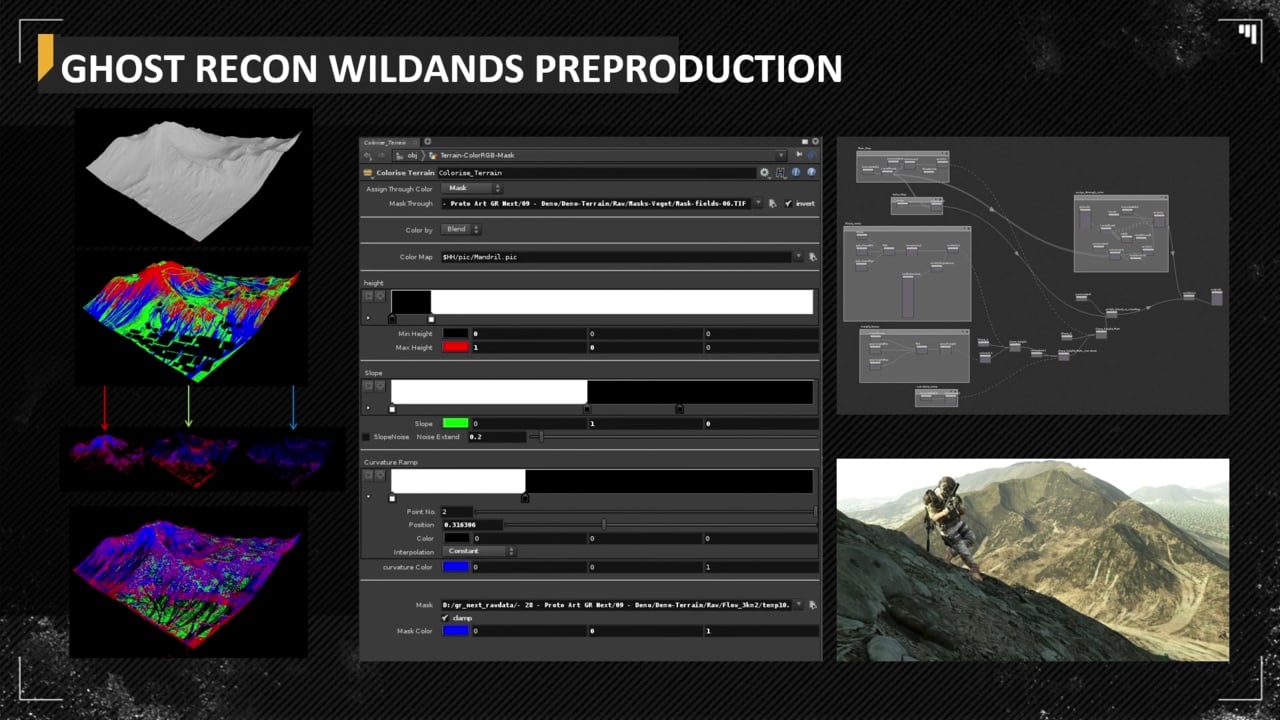 Working on the Ghost Recon franchise, Benoit and his team developed around Houdini an innovative and dedicated toolchain to shape the world and produce a wide variety of environments. This lecture will describe the techniques and technology behind this work and how they gave the artists the right tools to control large scale landscapes and small details. 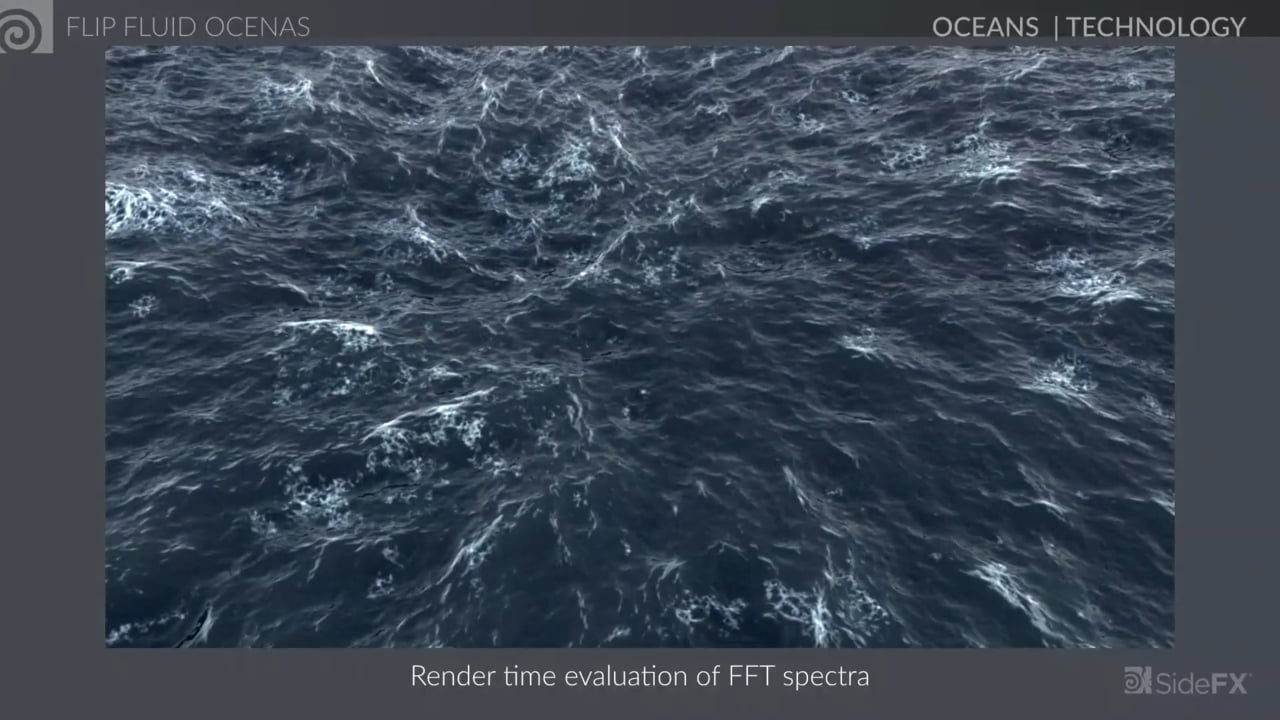 Jeff takes you through the basics of oceans in Houdini - including small and large ocean tools, guided ocean simulations, white water, and more. 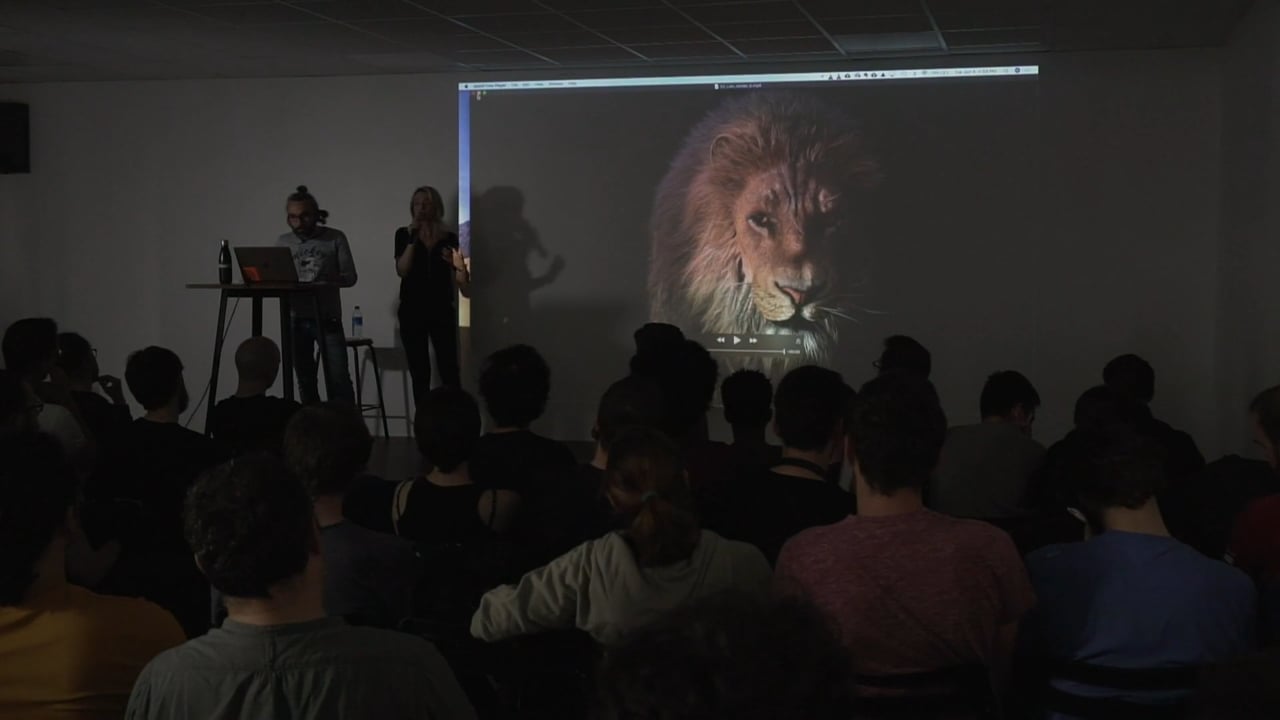 Houdini as the best software
for 3D grooming

Andriy will introduce a procedural approach to creating a hair system for a lion. He will explain why grooming artists do not need to recreate the usual methods of grooming, known to them from other 3D packages. He will show procedural methods of forming hairstyles for human characters and introduce some tricks and tips. 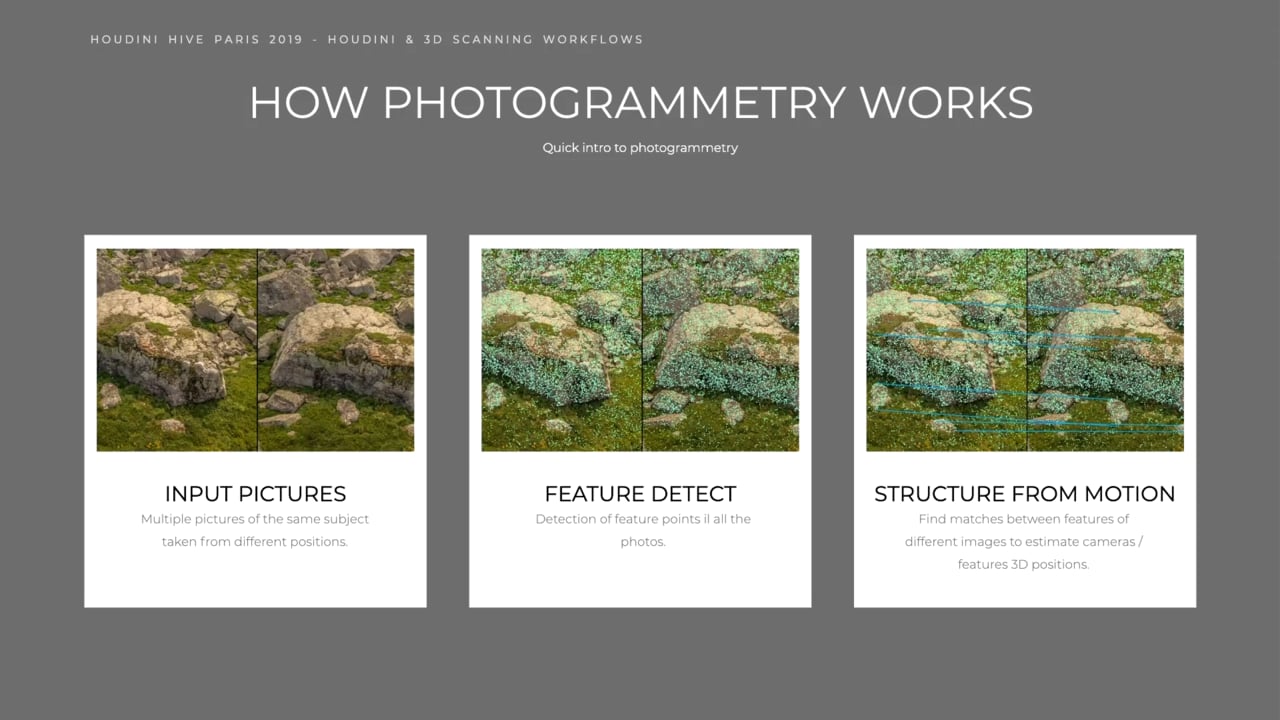 3D and surface scanning solutions are more and more accesible for games and VFX studios, but crafting a production-ready asset from a raw scan can be quite challenging. Paul shares his expertise on photogrammetry and photommetric-stereo techniques, and shows how Houdini supports different steps of the workflow. He also shows how the new Houdini PDG system can be used to run and unify the different steps of the pipeline. A big thanks to all of the presenters - and to ISART Digital for hosting the HIVE!