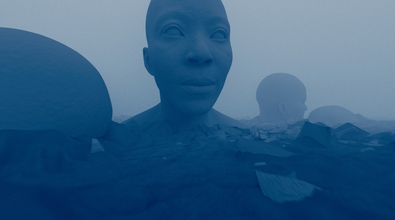 I finally rebuilt the system using TOPS to run through each image as a work item. The Attribute from Map SOP still causes serious CPU load and it's exponentially slower the more it runs. I'm having to do batches of 10,000 images at at time, restarting houdini each run to clear the memory (or processes?). It definitely feels like a bug and there is no caching going on anywhere that I can see.

Thank you, Mark. In the meantime I inserted a python sop to call texcache -c and sopcache -c every loop cycle which slows the process down considerably but the memory now holding steady. 7 hours of cooking to go...

I managed to get warmer but still no fix:
Invoking the "Reload Texture" button on the Attribute from Map node clears out the texcache. The memory gets released immediately. It makes sense that Houdini is caching ever texture loaded into that node forever.
I tried using texcache a- off in the Hscript Textport. It did something and reduced the load by 3 GIGS of ram but it's still creeping up to 7 Gigs of ram. So something else is going on.

After turning off texcache, the Cache Manager window doesn't show that anything is being cached anywhere. I'm clueless as to where these extra GBs are getting allocated.
VIEW ALL POSTS