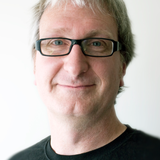 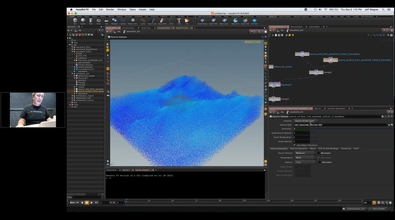 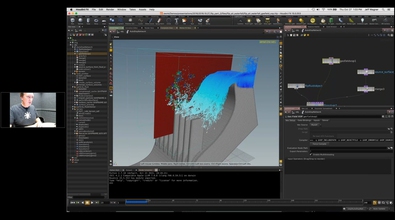 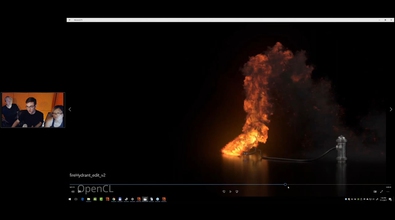 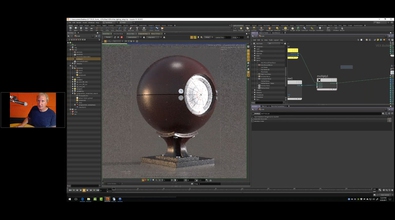 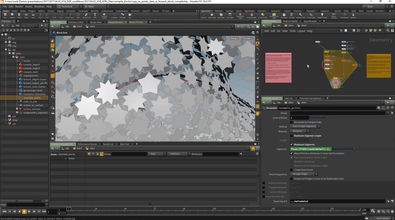 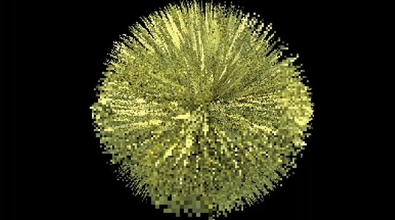 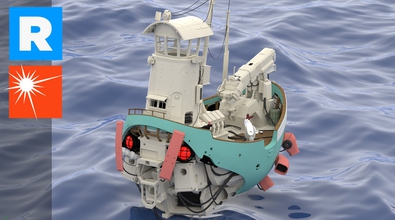 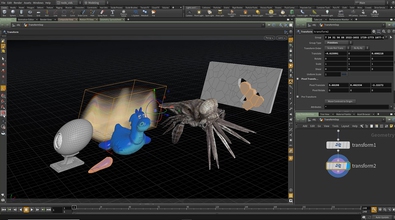 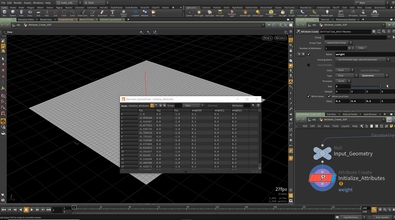 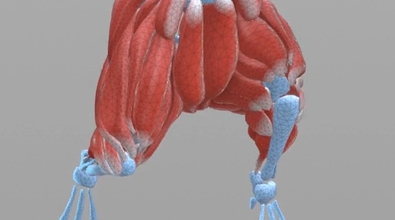 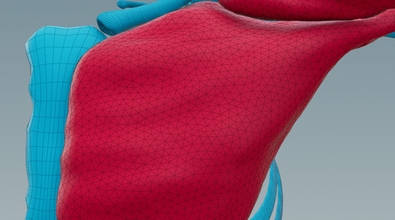 That gives you a smoother result for sure.

Tanto is right.
In the Pyro material, density volume renders into color and alpha.
Pyro contribution is emitting and it does not generate an alpha by design.

Yes to comp to convert pyro color to alpha and use that.

The short answer is you need to work with Houdini's configuration source launch file. Extend it to support beyond $HSITE, say $HSITE_SITE and $HSITE_CUSTOM .

This is all done in your houdini install directory: C:\Program Files\SideEffects Software\Houdini 19.0.513
This is where all the houdini configurations start. It's where the initial configuration is set.

The main use of houdini.env by users is to extend Houdini's own search path which starts with $HOUDINI_PATH and then cascades down form there into the various different components.

Then figure out a way to push this out and maintain. On Linux you use shells and all this is in a typical day.
On windows, nope, rarely done.

There is another way to extend Houdini and that is to directly reference locations and files using Houdini "packages".

Because of the difficulty in setting up good Houdini environments on Windows in a robust way including the limitations of houdini.env files, we added Packages:

The new installer also allows you to manage and install packages, especially handy for windows configurations:

I think we should get rid of the Beta in the doc... I'll check on that. To see if it indeed is still in beta.

Move to packages. Full stop. Your life becomes so much easier managing environments on windows imho.
VIEW ALL POSTS