TORONTO: Nov 7, 2017 - SideFX is pleased to announce the release of Houdini 16.5 – which continues Houdini 16’s push into character, rigging and animation enhancements – as well as adding a wide variety of new features and improvements in VFX, modelling, rendering and UI.

The SideFX R&D team has been packing a ton of new features and enhancements into Houdini and whether you’re using Houdini for film, TV, advertising, motion graphics, games, or something else - there’s a feature in there for everyone. I actually think of 16.5 as a full release, masquerading as a dot release.

For film, TV, advertising and motion graphics artists, the top new features and enhancements include: 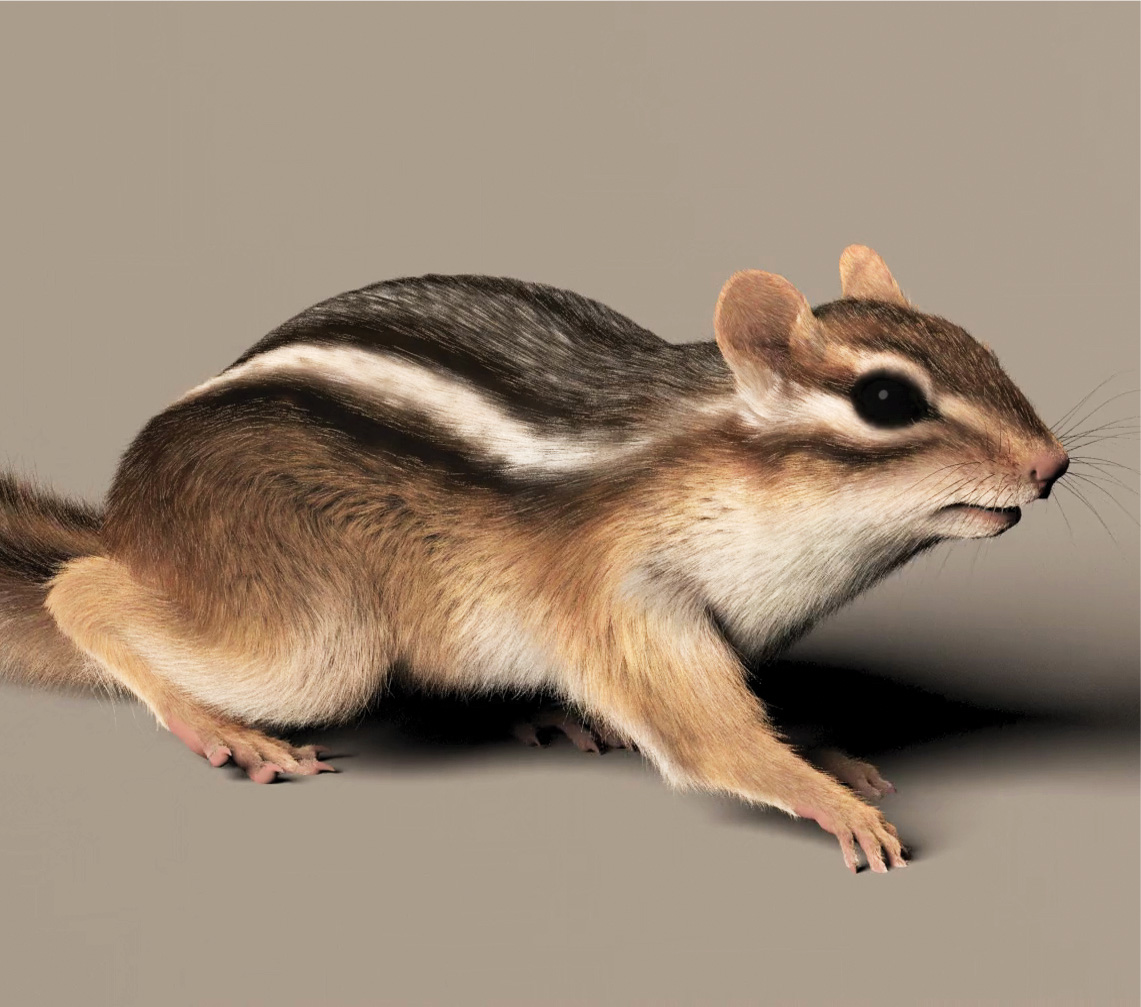 For game developers and artists, the top new features and enhancements include: 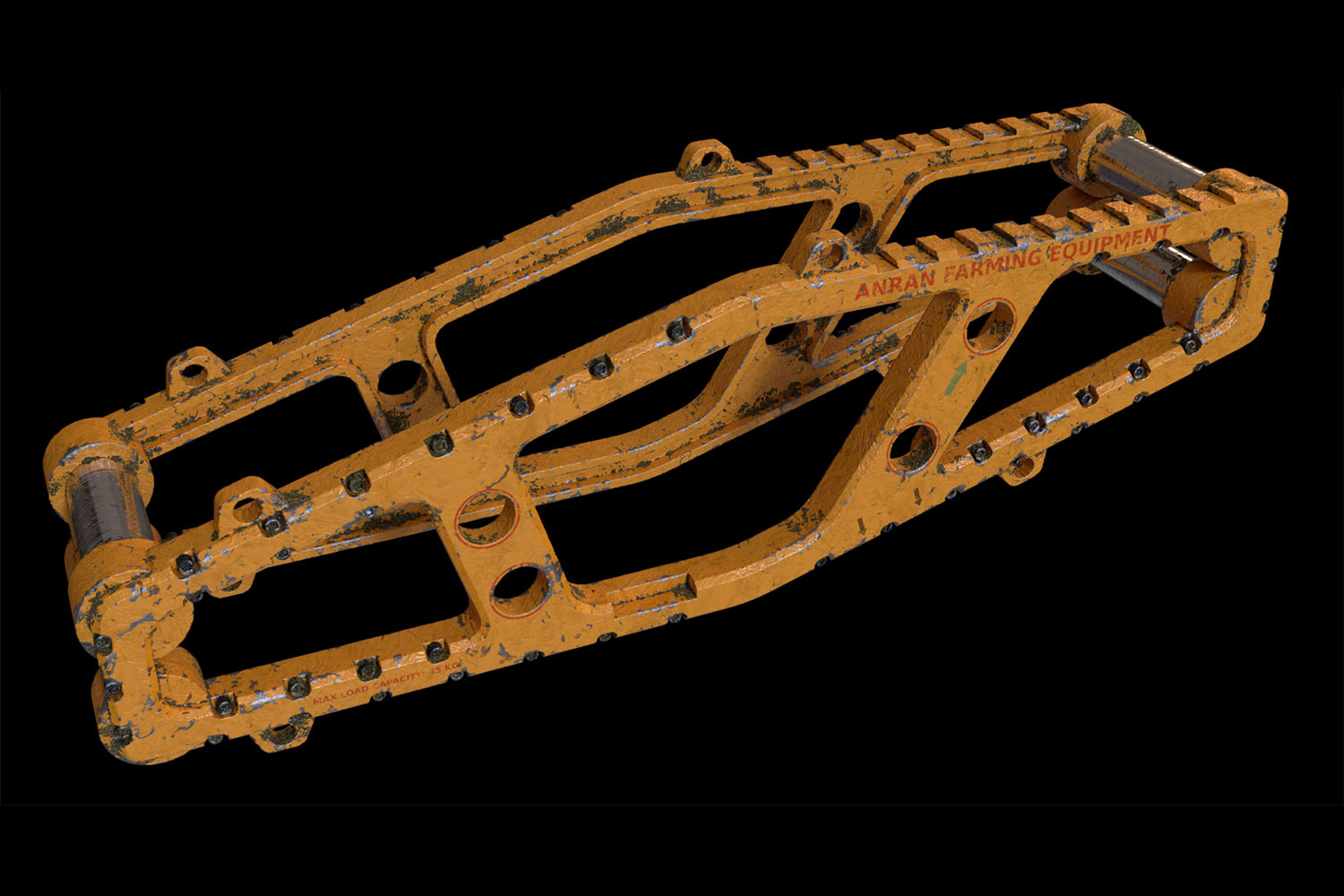 H16.5 is not just an iteration on the features released in H16. It also includes a lot of tools we had prepared for H17 that are ready now – and this is how we like to operate: when the tools are ready, we don’t hold back - we release them.

Houdini Core and Houdini FX - Houdini 16.5 can be downloaded from SideFX.com immediately with Houdini Core available for as low as $1,995 USD and Houdini FX available for as low as $4,495 USD. These prices include first year on the Annual Upgrade Plan which provides production-level support, and access to daily builds and all releases and updates.

Houdini Indie - Houdini Indie is also available for $199 USD per year. This version offers limited commercial usage for indie gamers and animators making up to $100K USD per year and cannot be used in the same pipeline as commercial versions of Houdini. Houdini Indie uses its own file format for saving scenes and assets and renders animations up to 1920x1080. These annual licenses include all upgrades therefore existing Houdini Indie users will be issued upgrade licenses on release day.