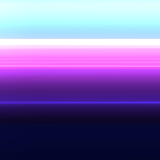 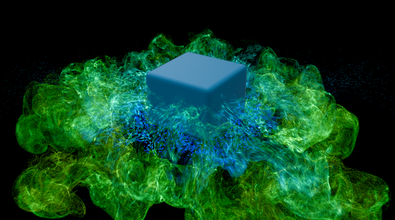 I tried all the fixes in this thread and non work.

Downgraded back to Ubuntu 20.04 and everything works ok.

I have no idea why Houdini fails in 22.04. Sorry I do not have the time to trouble shoot.

But the fix was in the nightly builds beyond 589 - no?

On my System I experience the same issue with 18.5 so can't blame Houdini here.
I went back to an older OS version.

alunablue
Do not try to overwrite your nvidia driver.

You must completely remove everything to do with nvidia:
sudo apt-get remove --purge '^nvidia-.*'

You can then install nvidea-driver-470 (proprietary, tested)

Thanks for taking the time, but I'm already running 470, never ran a newer version.
It definitely happened between 21.04 and 21.10 as it worked flawlessly before.
Everything except Houdini also works as intended.
Also, since the same thing happens in 18.5 I'm guessing it's some library in the system that has changed functionality somehow.
VIEW ALL POSTS