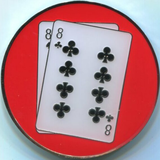 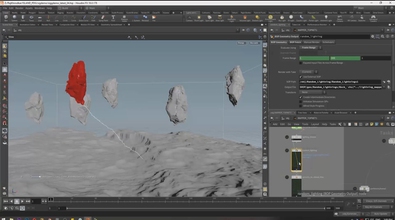 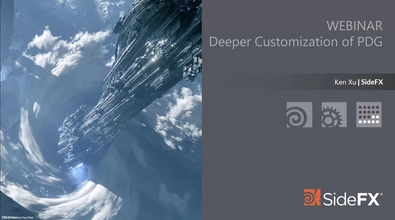 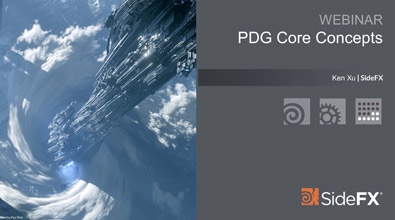 These restrictions applies to the Python Script node while it is set to “run in process”, and any of the python callbacks you implement (such as Python processor node's onGenerate, onRegenerate etc. callbacks). It does NOT apply to any SOP node, or any HDA you create. You could do whatever you want with hou in those places.

We are definitely planning more improvements to the loops and topfetch features - these are powerful constructs that are still under-explored. That said however, for your use case the basic structure for solving the problem won't change - the right way to dynamically launch a variable number of for loops is through the topfetch feature.

WRT the last part of your problem, it sounds like there is some issue with a specific ROP and so the problem is not related to PDG itself?
VIEW ALL POSTS