We're excited to announce the winners of the Marvelous Machines Contest! There were lots of great entries and congratulations to everyone who entered. The winning entries are a testament to the talented artists using Houdini to create their art..

Launched in the fall of 2016, the Marvelous Machines Contest gave artists the chance to win awesome prizes from our sponsors at Dell, AMD, Intel, Allegorithmic, 3D Artist and Pluralsight.

Niels is a french motion designer and director. Constantly looking for new ways to create images, he finds inspiration in humanist and naturalist themes. He has a background as a FX Technical director and has worked for companies such as Framestore, Illumination MacGuff and Supamonks Studio. He is now working as a freelancer, taking jobs from art direction to motion graphics. 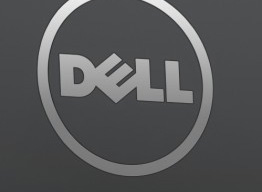 Dell UltraSharp 30" Premier Color Monitor that delivers every creative professional their ideal color space. With 1.07 billion colors, you can see more details in higher clarity, even across an ultrawide viewing angle.

Krzysiek is a 3D Generalist who focuses on simulation. He has three years of experience in gamedev and eight years in postproduction. He is an occasional sailor, sculptor and scriptwriter, a keen cyclist and lover of cinema. 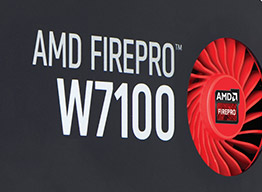 Mehdi is a freelance artist based in Australia. He has worked as a CG artist and a VFX instructor for more than 14 years. During his journey to the mysterious world of 3D and VFX, Houdini has always been the main tool and program for him. Currently, he is working and helping other Houdini fans under the name of "VFXHOMELAND". 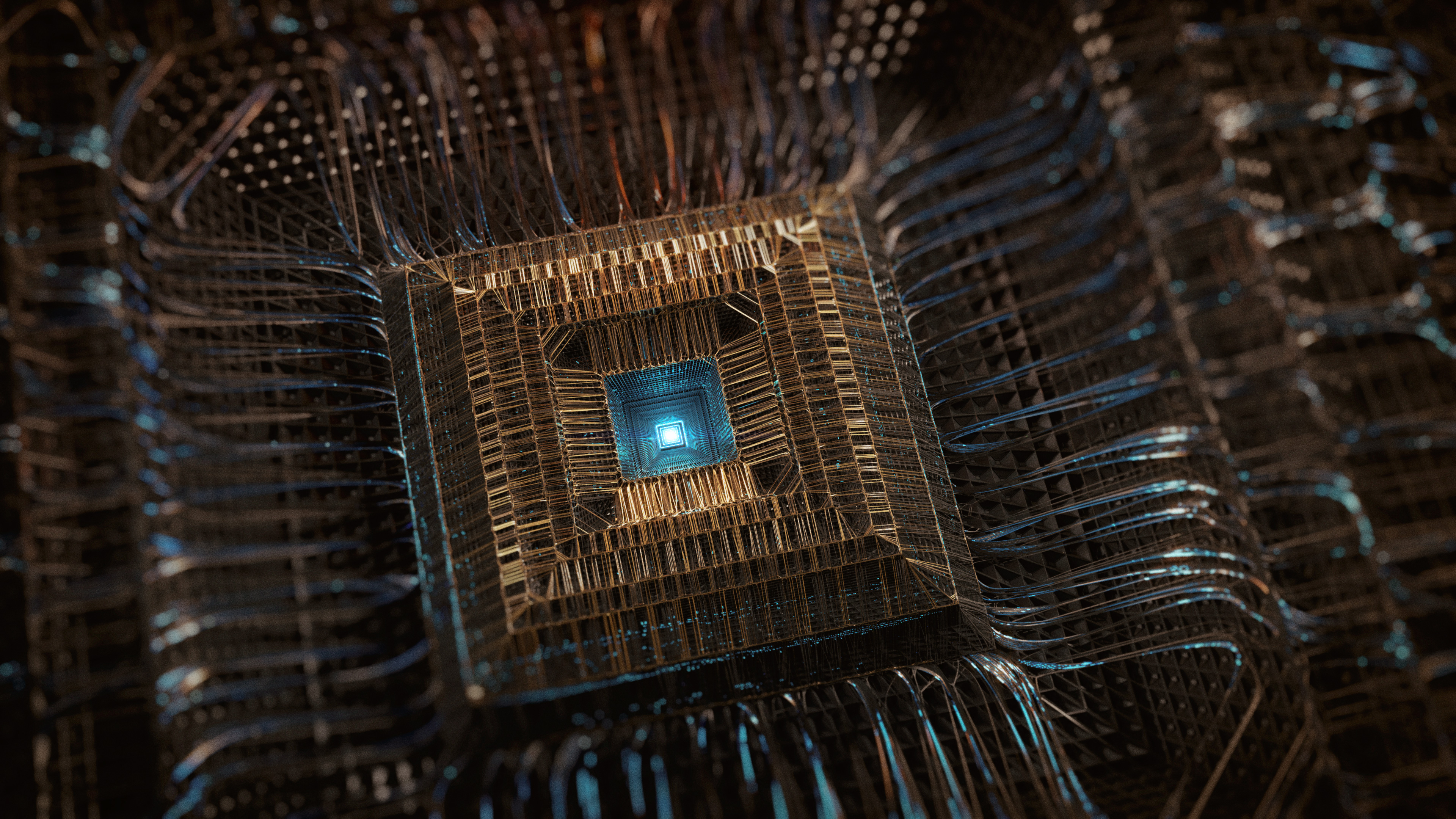 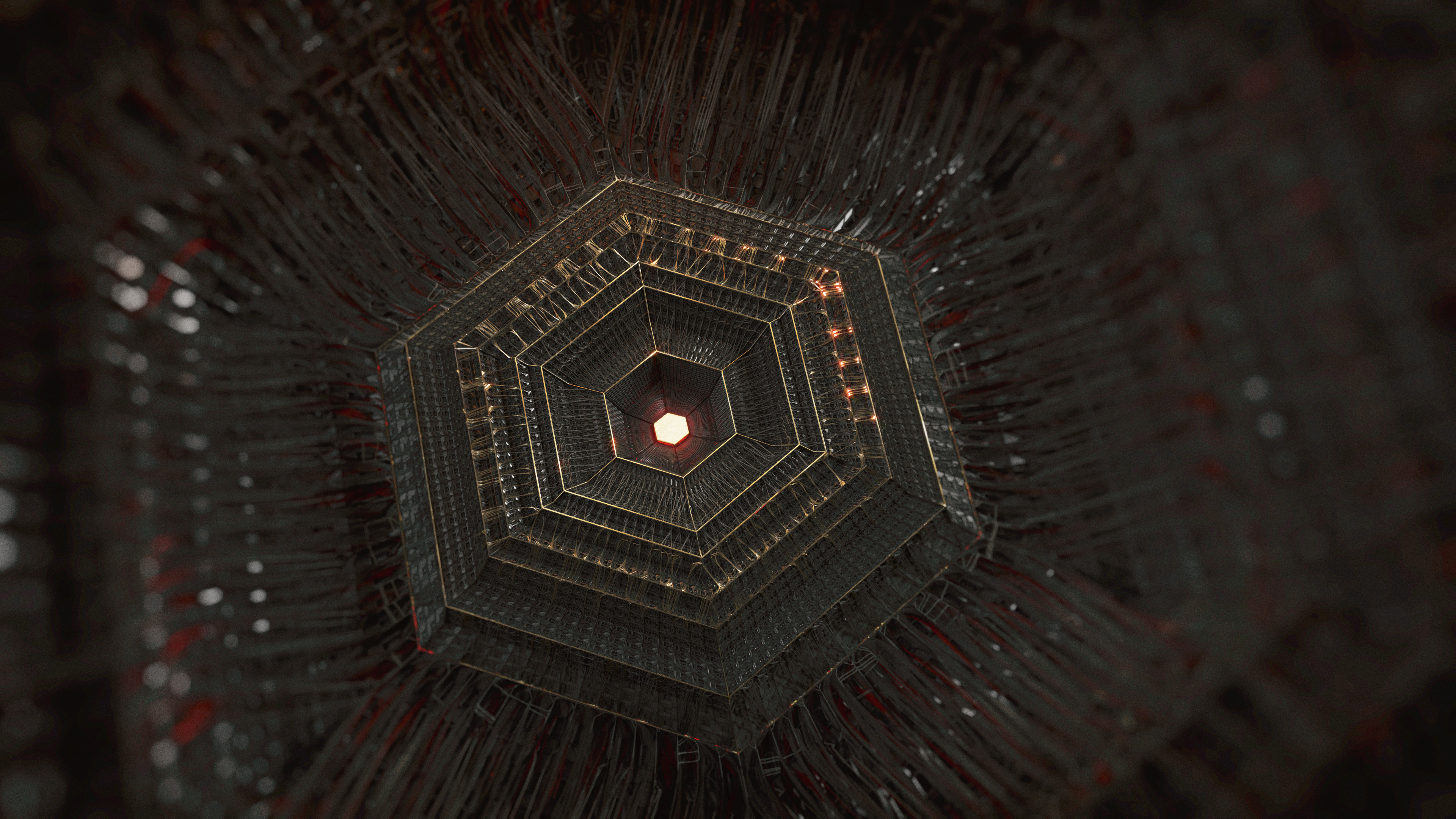 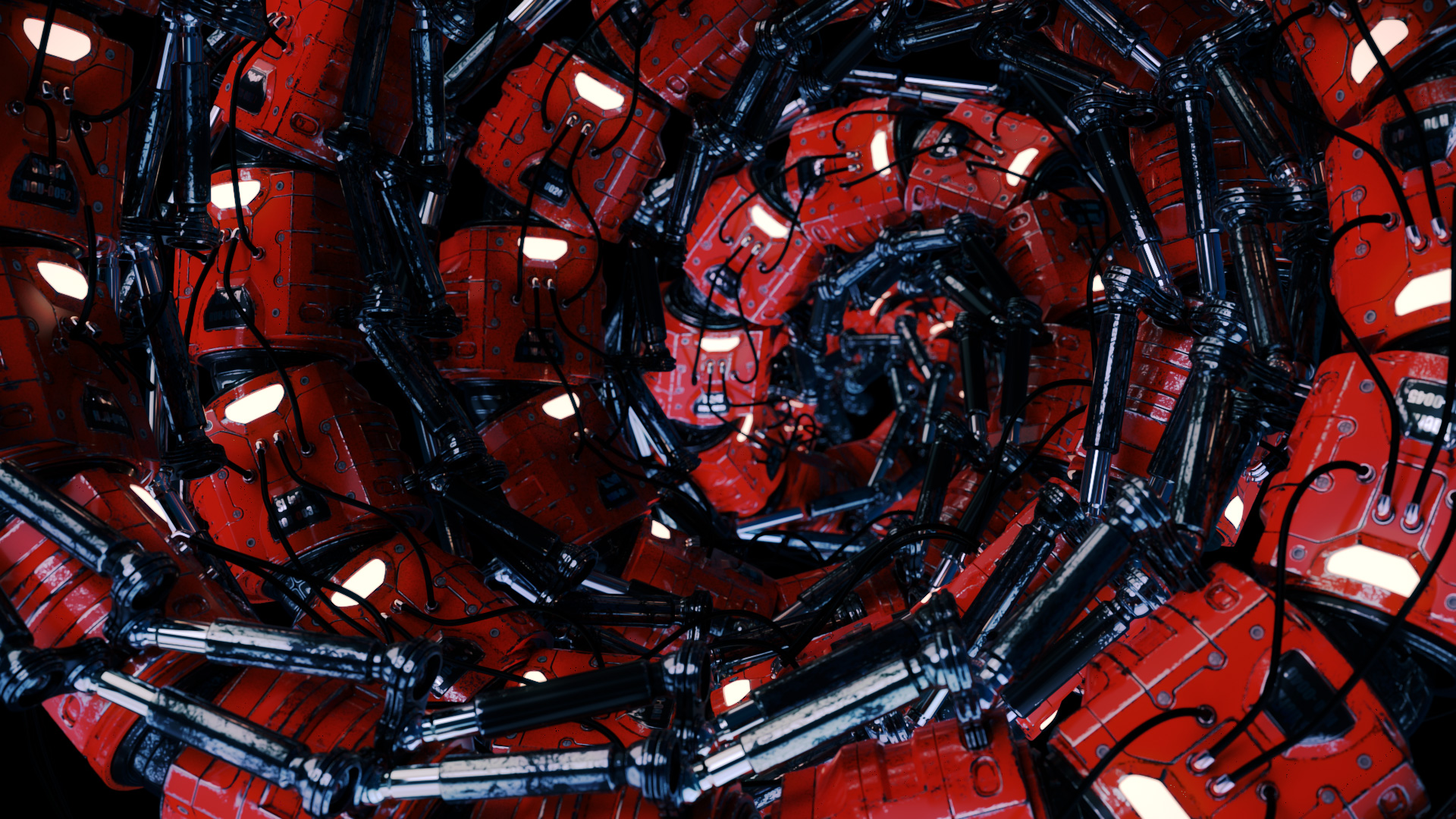 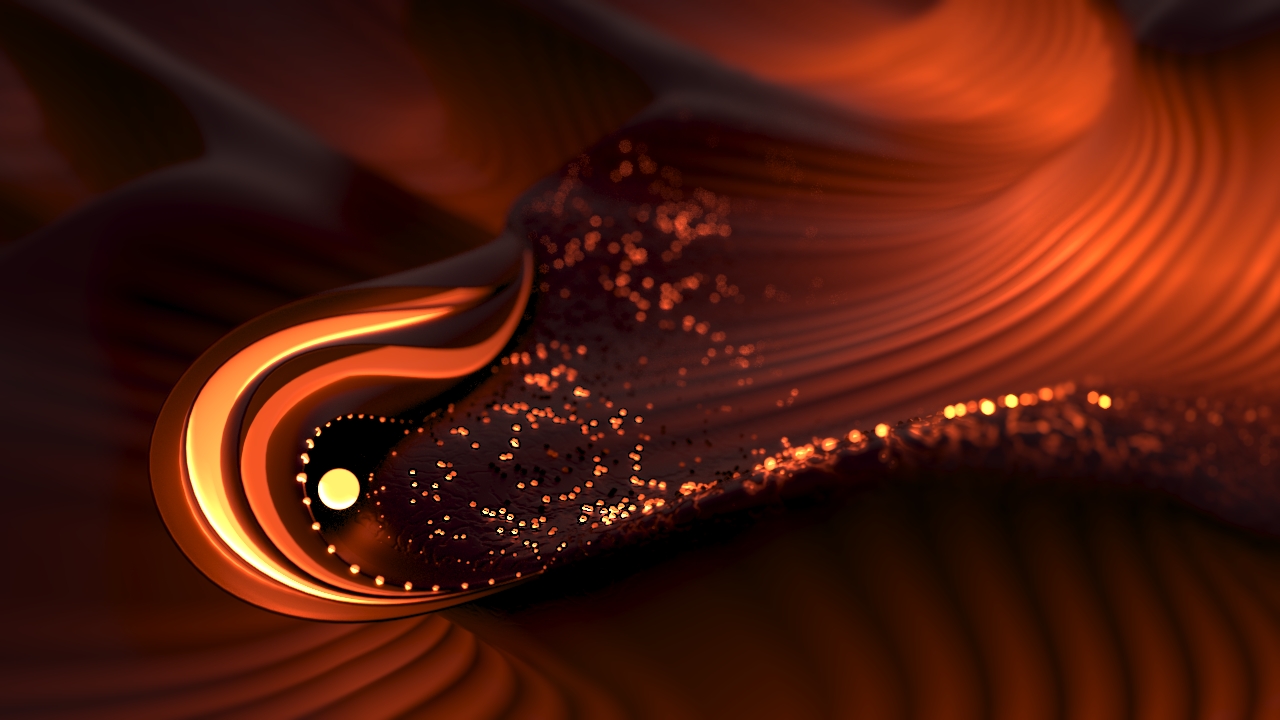 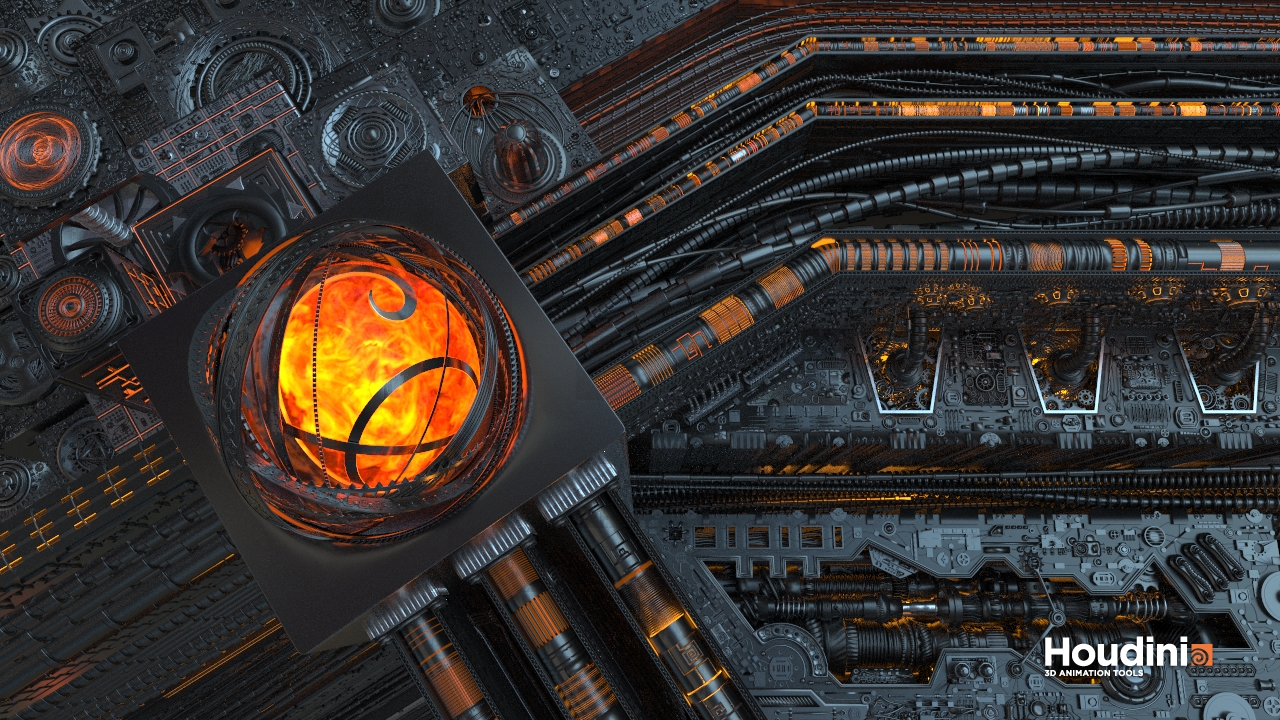 Since the Houdini 16 splash screen was created by one of our interns for the Amarok theme, we did not award a best splash screen image, but awarding it to Natalia Loktionova as an Honorable Mention, with the same prize - a Houdini SWAG Pack.