The wait is over—Epic Games has announced that Unreal Engine 5 is now available to download! With this release, Epic Games aims to empower both large and small teams to really push the boundaries of what’s possible, visually and interactively. UE5 will enable you to realize next-generation real-time 3D content and experiences with greater freedom, fidelity, and flexibility than ever before.

The Houdini Engine for Unreal Engine 5 plug-in will be available with the daily builds of Houdini starting with build 19.0.581 which includes the new plug-in as part of the Houdini installation package. Installation instructions are on the Unreal Plug-in page. 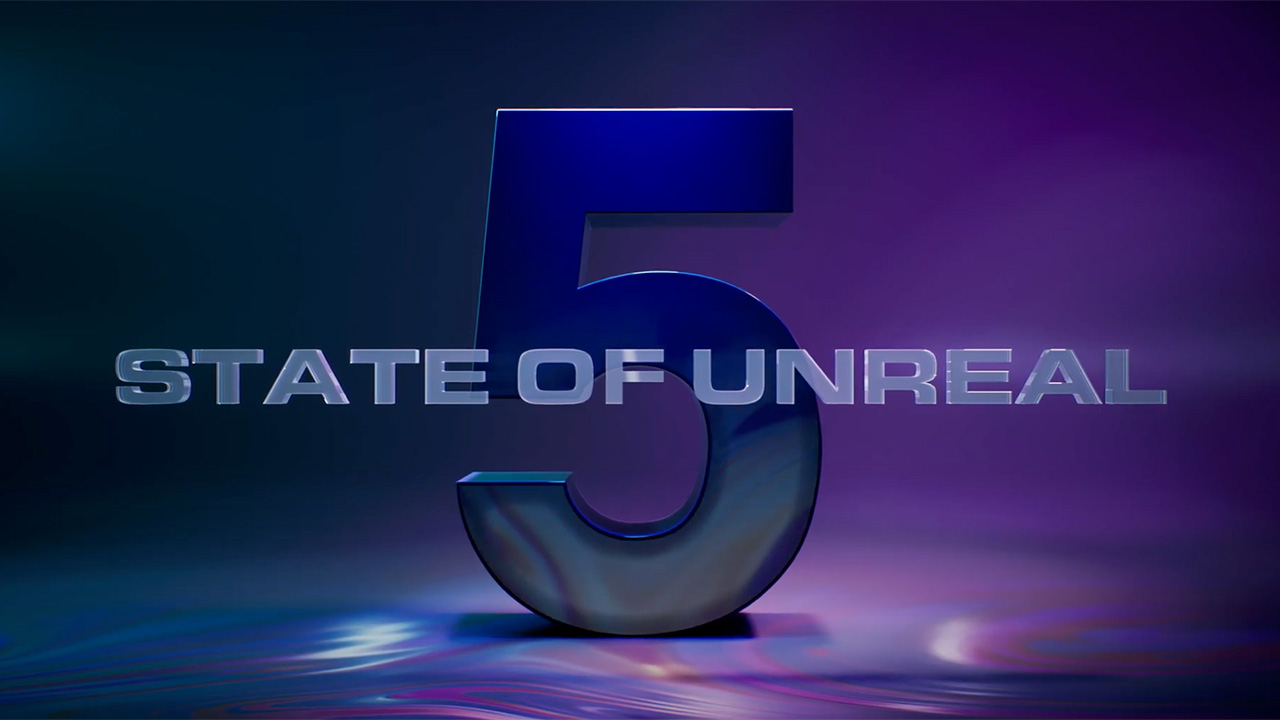 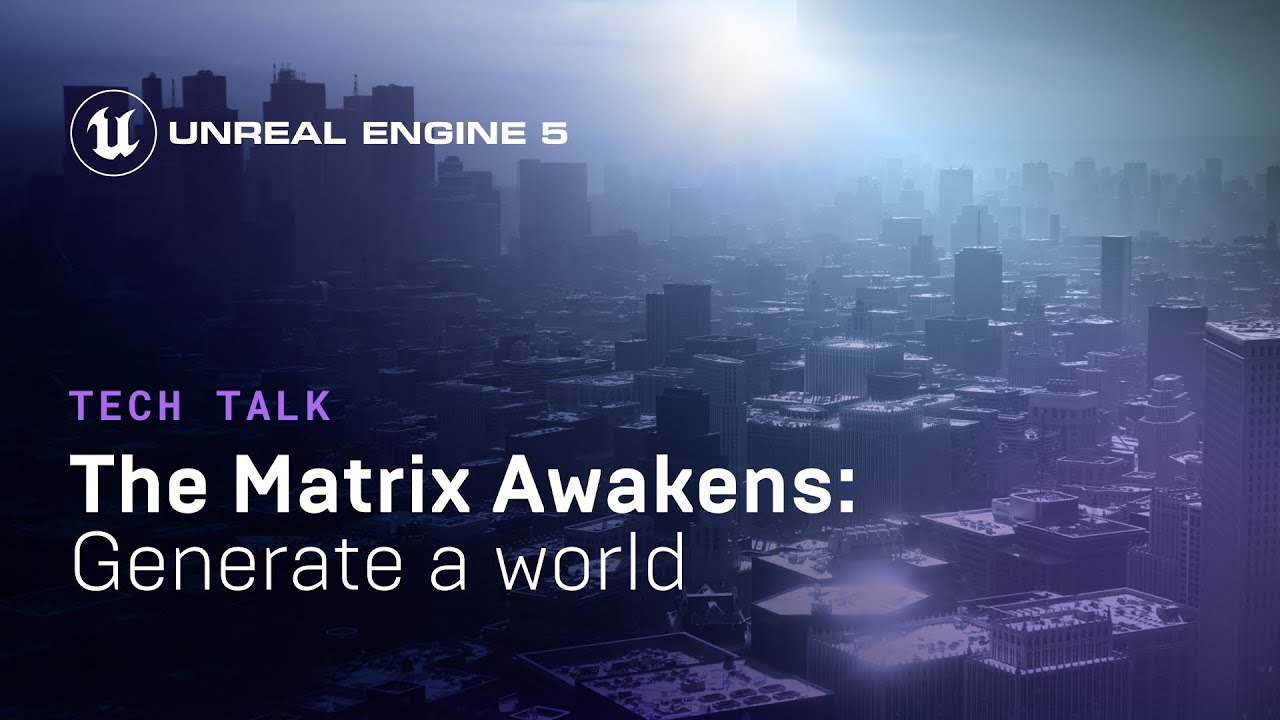 The Matrix Awakens: Generate a World
Find out how Epic Games procedurally generated the city for The Matrix Awakens demo using a combination of Unreal Engine-native procedural tools and a game-changing new Houdini workflow. They’ll dive into the different construction steps and technical challenges that they faced along the way. 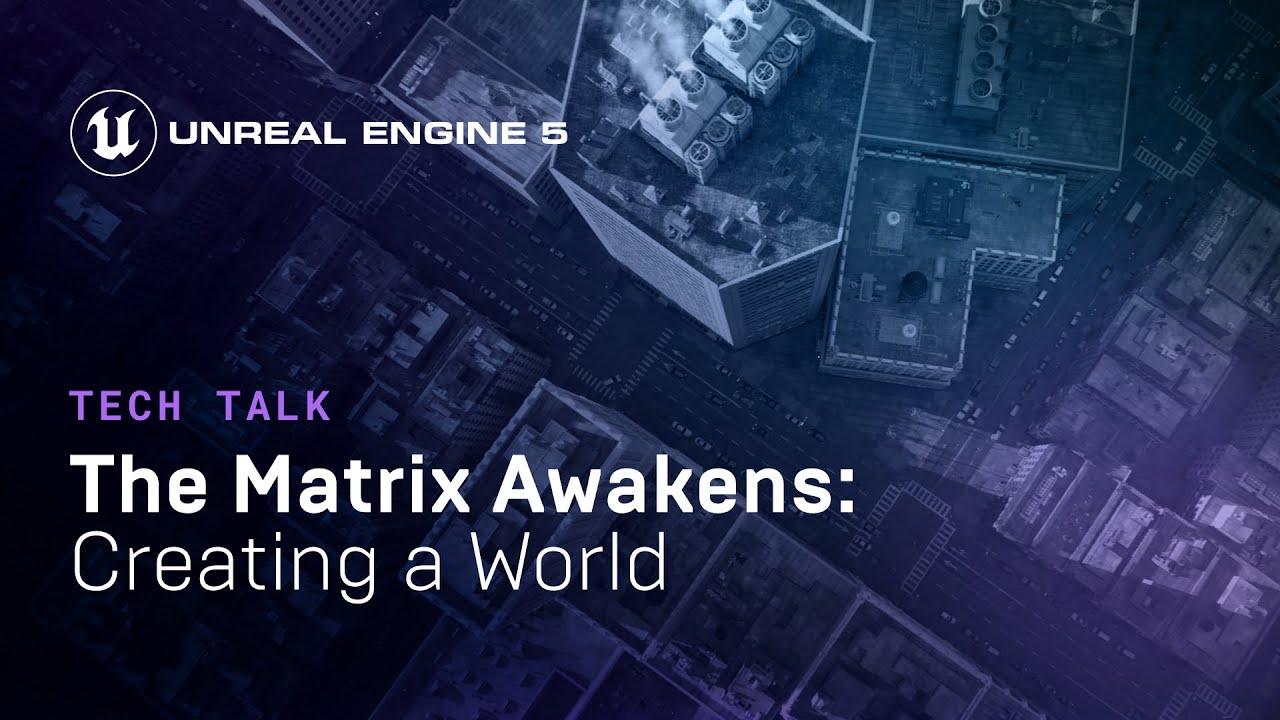 The City Sample is a free downloadable sample project that reveals how the city scene from The Matrix Awakens: An Unreal Engine 5 Experience was built. The project—which consists of a complete city with buildings, vehicles, and crowds of MetaHuman characters—demonstrates how Epic Games used new and improved systems in Unreal Engine 5 to create the experience. Epic is providing Houdini files in the City Sample Pack along with everything required to generate a custom city layout.