Many thanks to all of the artists that joined us for Houdini HIVE at SIGGRAPH 2019. These talks show how Houdini has been used to create a variety of different projects and offer great insight into the creation of quality computer graphics. SideFX technical experts also offer a close look at SideFX technology and how you can apply it in your work .

SideFX was pleased to announce SideFX Solaris at SIGGRAPH 2019. This presentation was recorded on Tuesday July 30 at the Houdini HIVE in Los Angeles. Solaris brings a new context called LOPS, or lighting operators, that brings native USD [Universal Scene Description] support to Houdini to allow for comprehensive lookdev, layout and lighting workflows. You can check out the presentation at the link below: 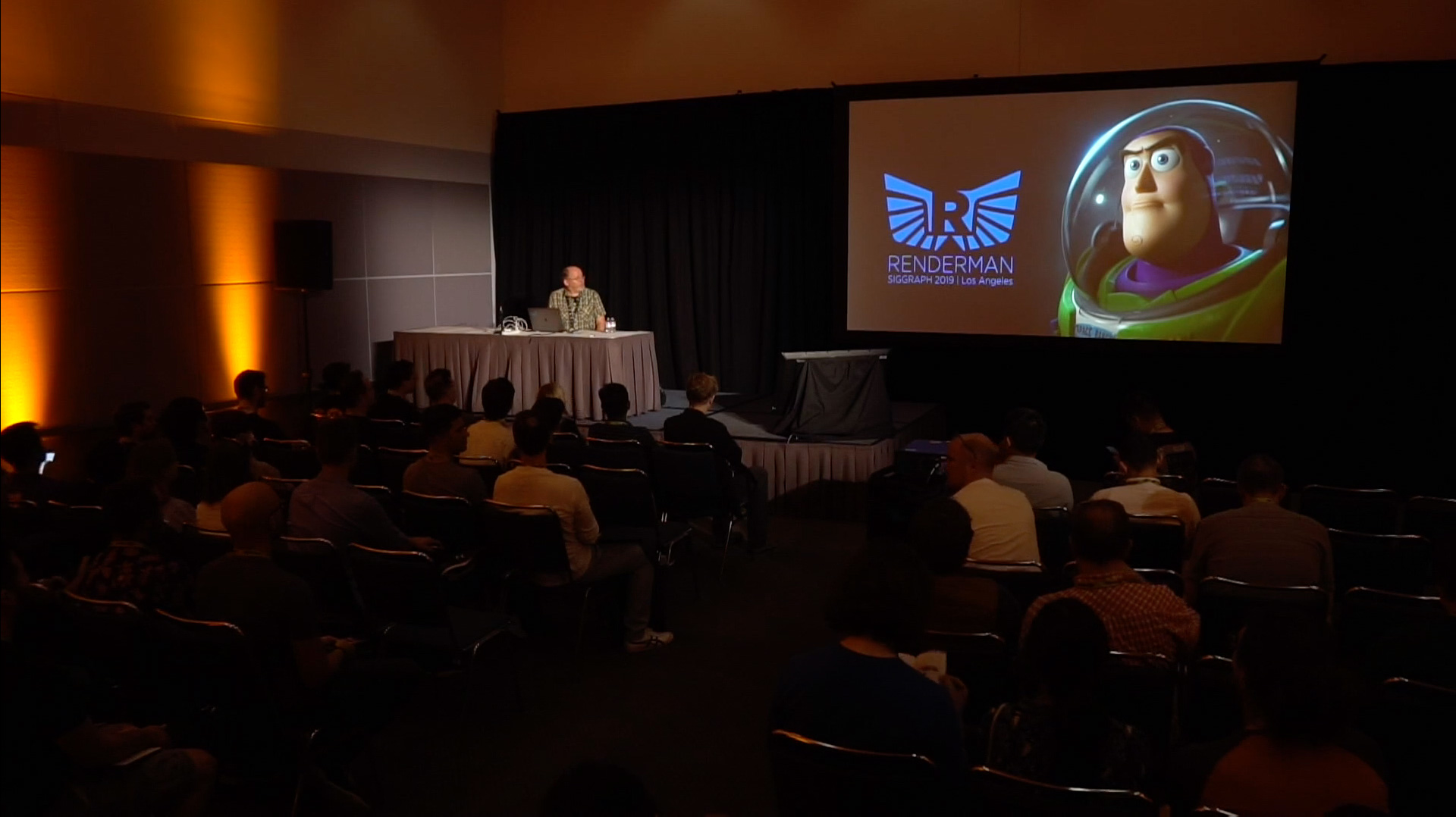 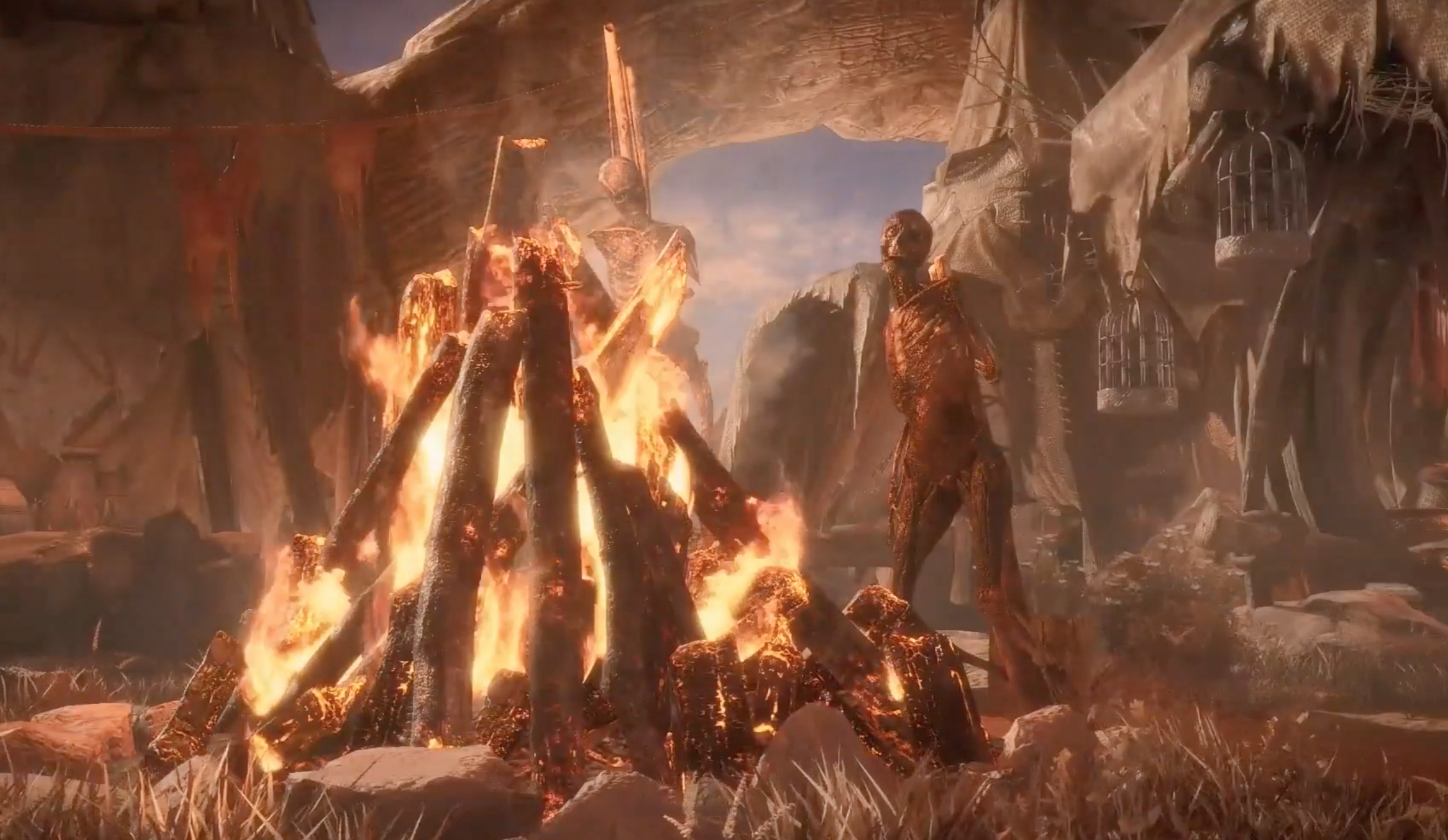 Dive into the techniques and production lessons learned during the development of Mortal Kombat 11 with Houdini. Matt focuses on Netherrealm's geometry cache pipeline which allowed them to leverage Houdini’s fluid simulation tools to drive their unique cinematic blood effects. Coming from a studio new to Houdini, Matt gives a behind the scenes look at some of their assets and shares a little bit of the wisdom they've gained while ramping up on Houdini over a two year development cycle. 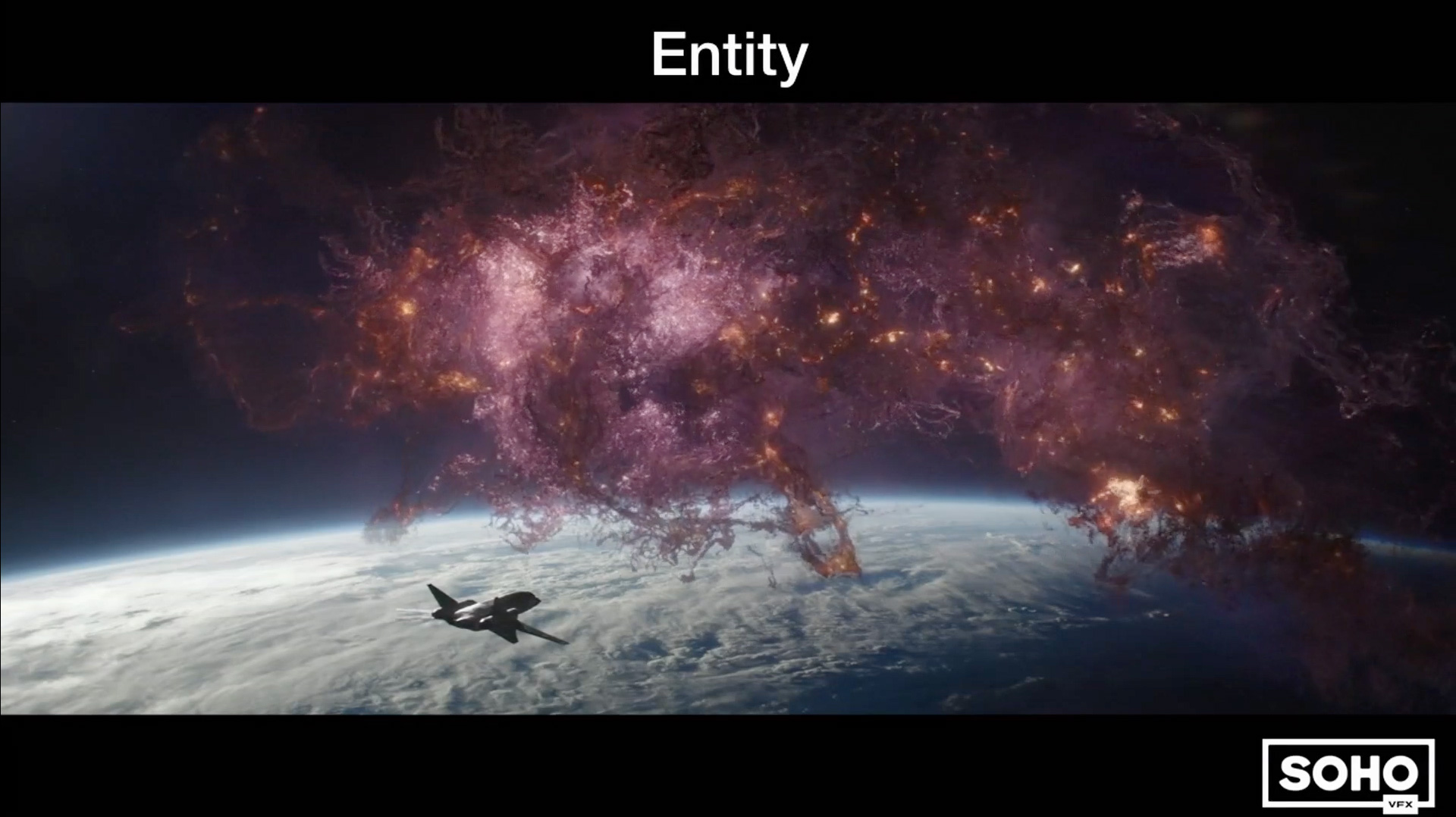 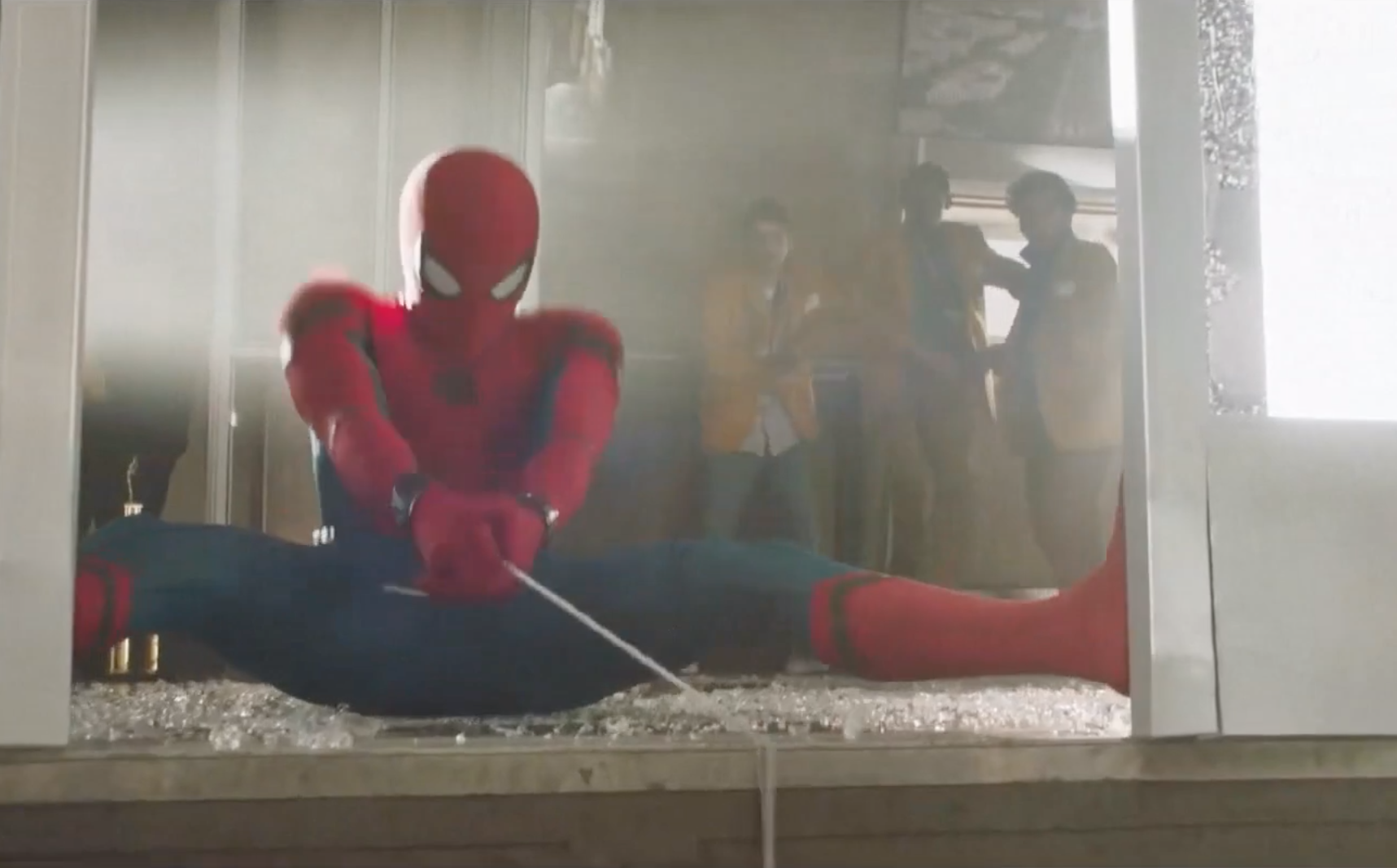 Spider-Man’s Webs:
His Most Valuable Superpower 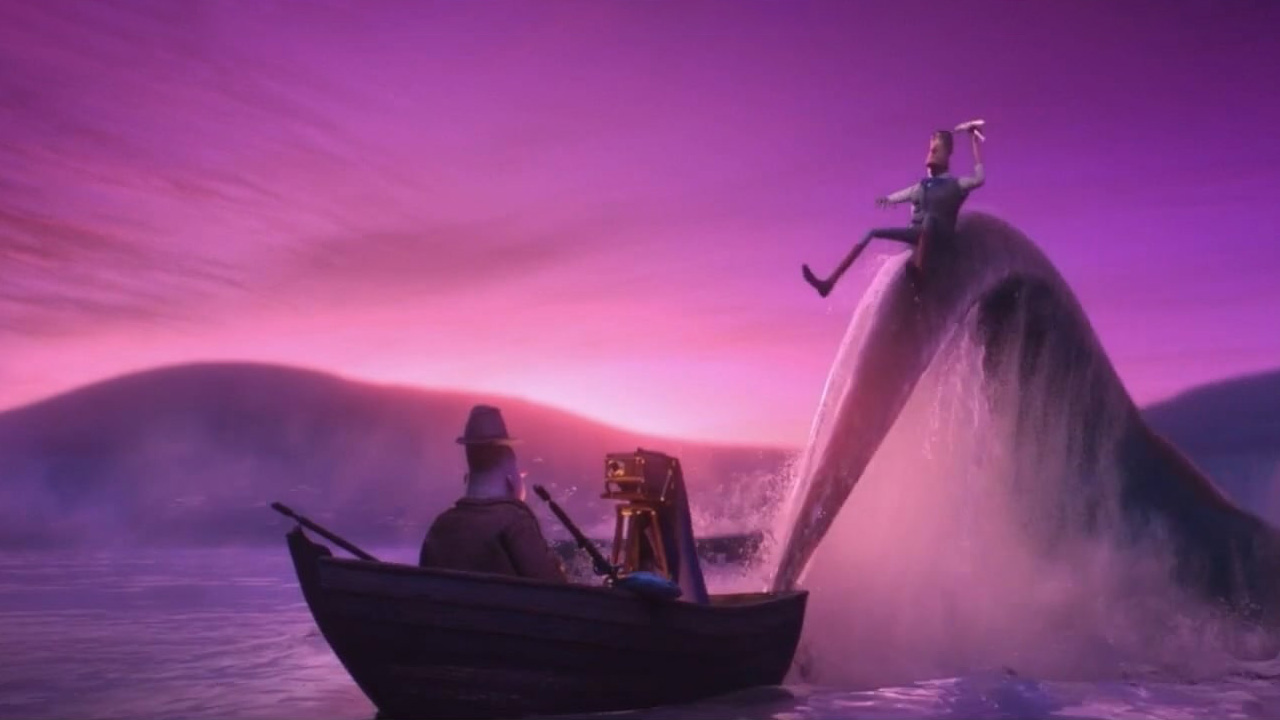 Laika's preferred dynamics isn't really a heck of a lot different from any other studio but we do stylize our work to meet established criteria for our show style, and we do need to be able to integrate our work with the stop motion animation. In short the work needs to look, animate, and feel realistic yet convey a sense that it was created on our stop motion stages using practical materials like paper or cloth. 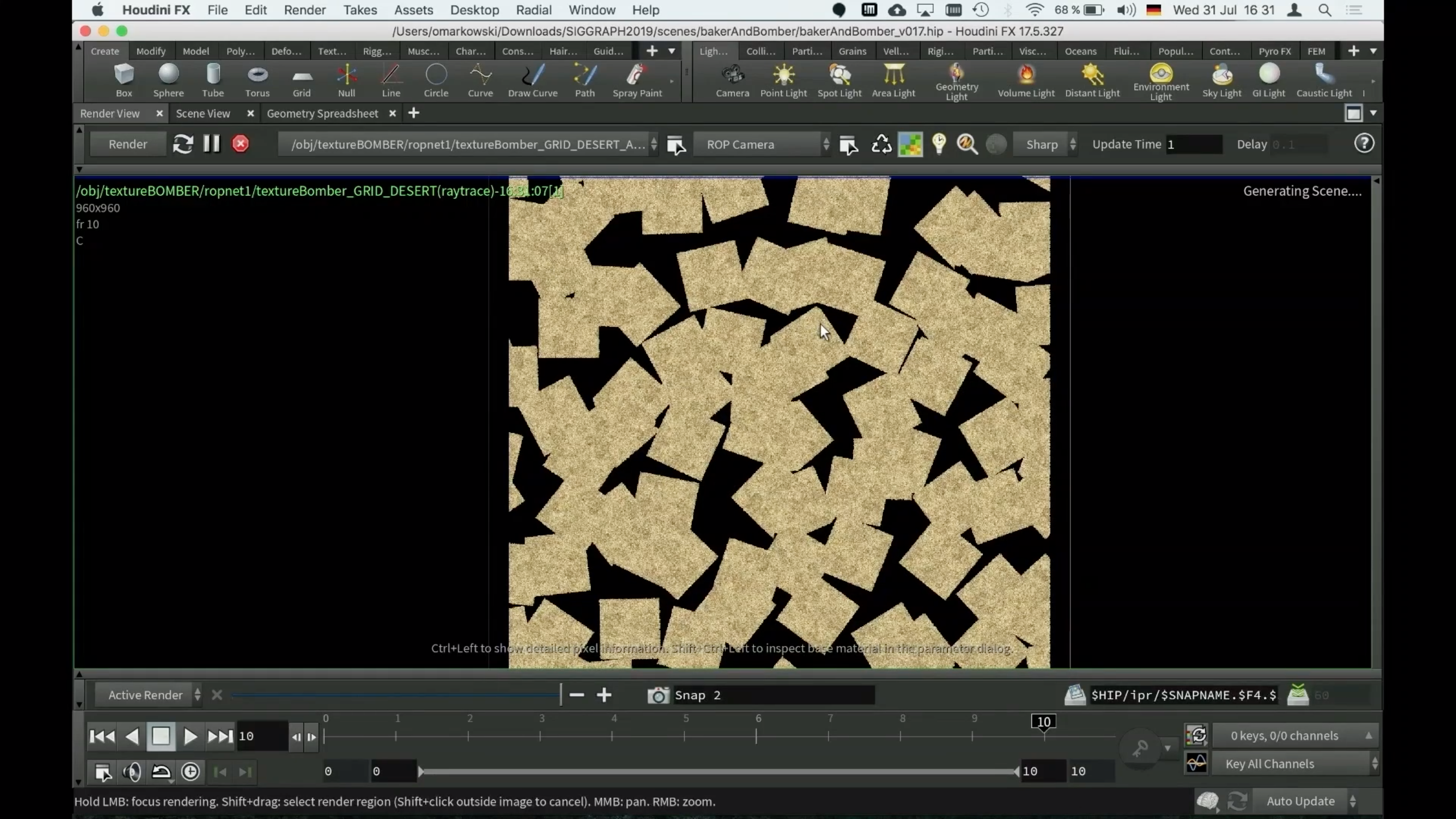 Oliver shows two techniques that made the procedural shading workflow at RISE much more efficient. First, he talks about old-school texture-bombing. Even though this technique has been around for decades, it is massively under-utilized because there is no out-of-the-box support for it in any render-package. Oliver demonstrates the RISE texture-bomber on two shots from the Amazon series "Beat" and shows how to implement it in VEX. In the second part, learn how RISE implemented a fully automated texture-baking process for large scale production scenes. It consists of VOP nodes that define bake-points in your shading-tree, a SOP node to setup the bake, and a bit of python that analyzes your current scene and builds up all the necessary baketexture ROPs. 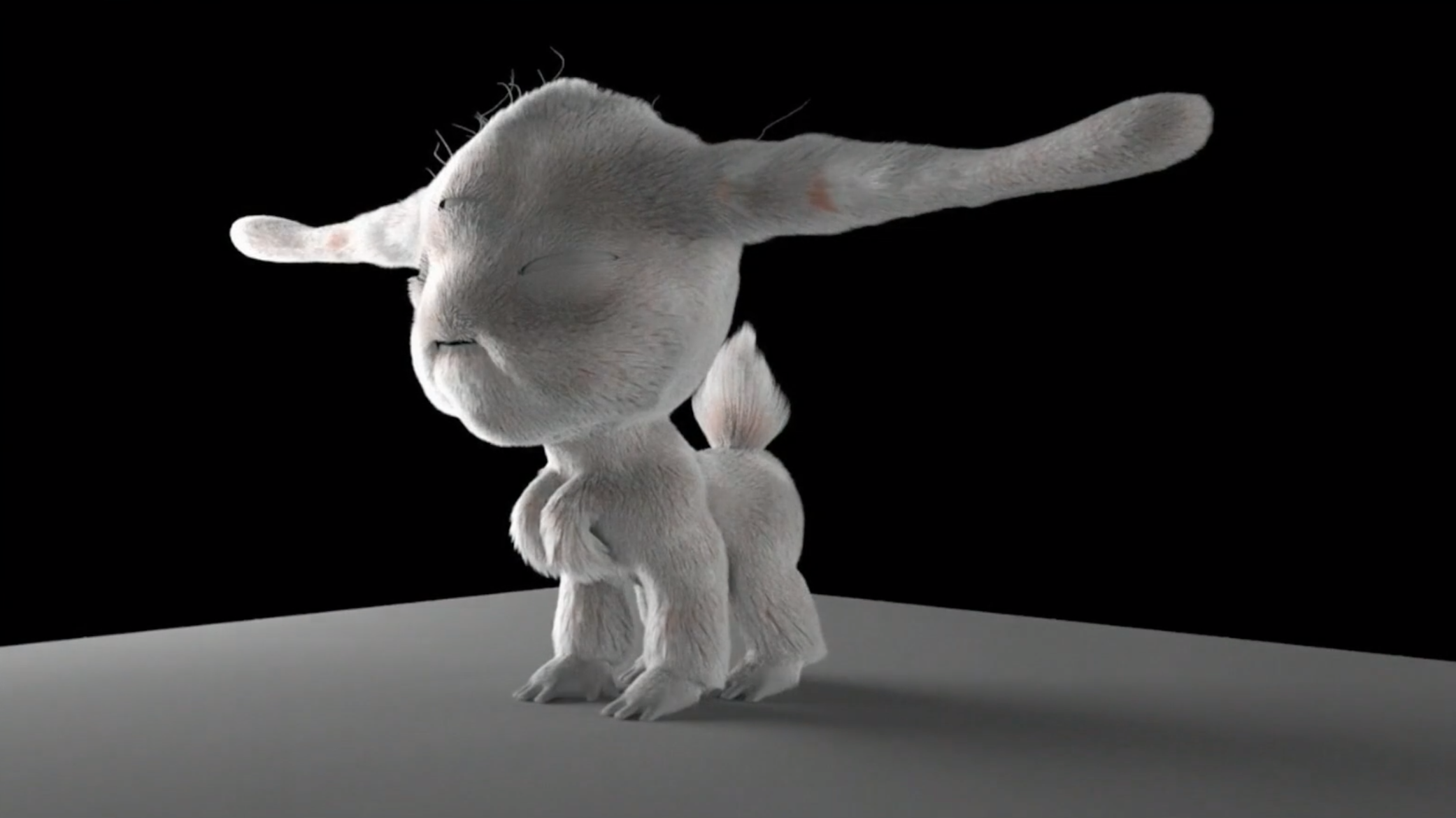 Learning Houdini: You're Doing It Wrong and How to do it Right

There are so many learning resources around, it must be easy to learn Houdini and get a job right? Having spent several years writing CGWiki, looking at hundreds of showreels, hiring lots of artists, and now teaching Houdini at a masters degree level at the UTS Animal Logic Academy, Matt has thought about what defines a strong FX artist. Using examples from his current students, he breaks down what skills are essential, and how to best demonstrate them in a reel. 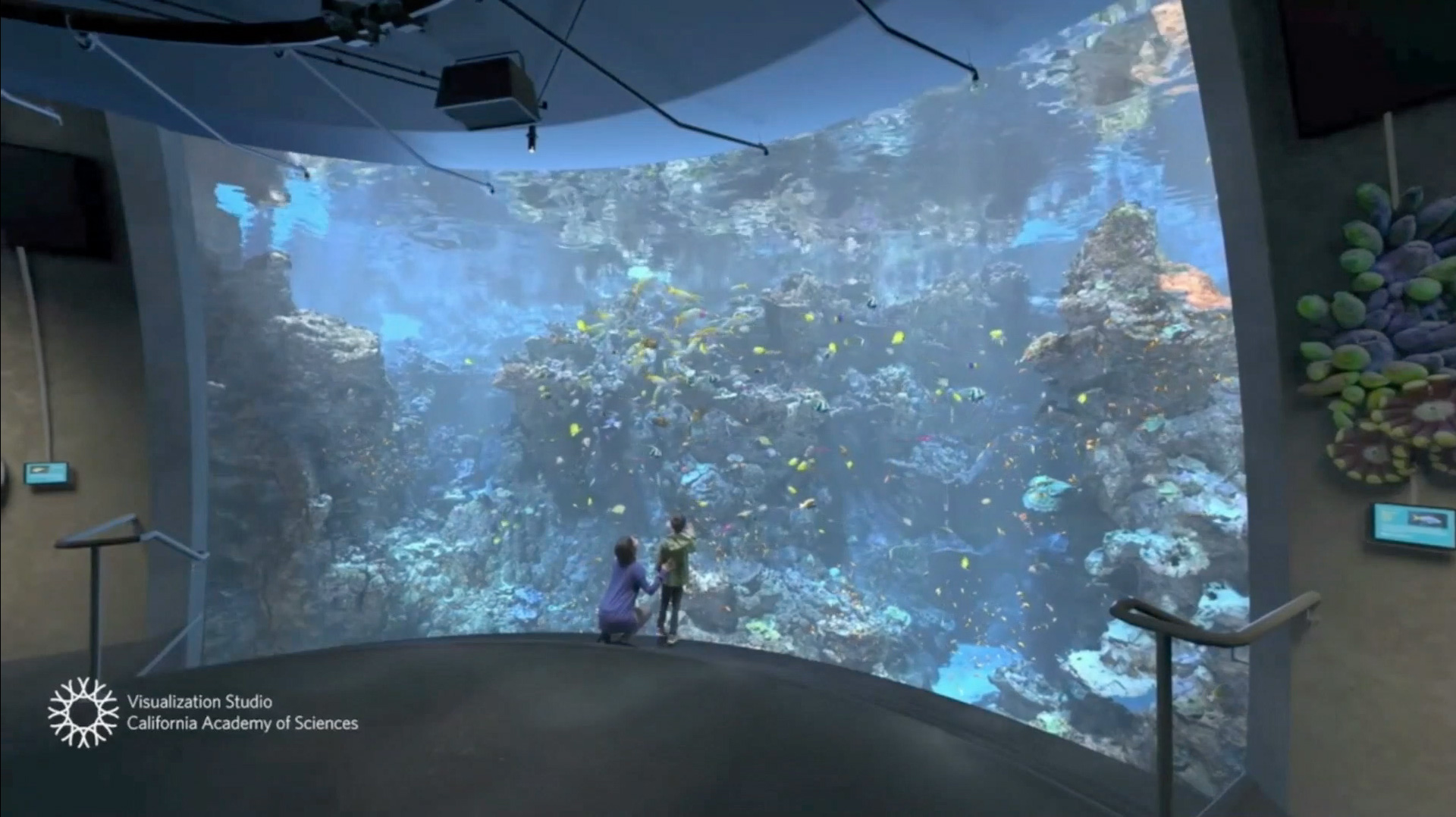 Jeroen talks about science-based storytelling for planetarium show production, and other media at the Academy. The talk includes how the procedural power of SideFX Houdini has become an important part of the studio pipeline over the years. 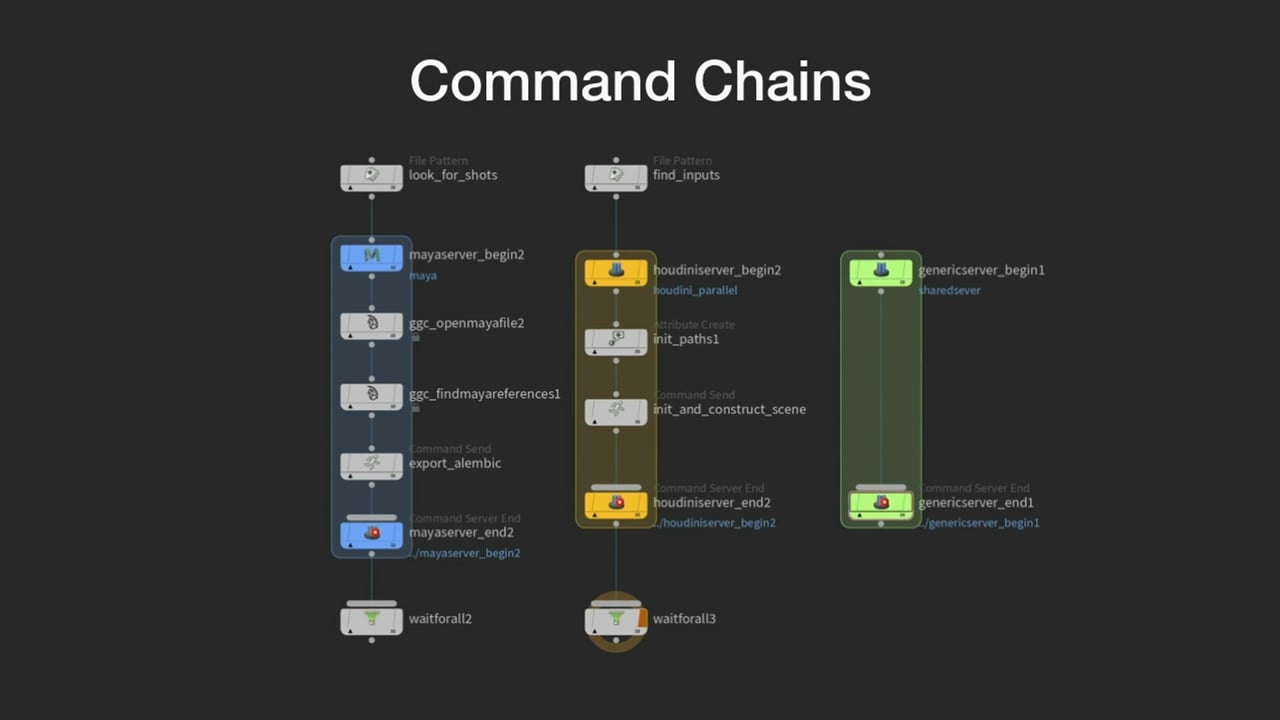 PDG as a Pipeline Tool for Small Teams

This talk is about how a small team could leverage PDG with mixed Maya-Houdini pipeline. We will examine a ROP-based pipeline Griot Groove has been using to get data in and out of Maya, and how the same goals could be easily achieved with PDG. 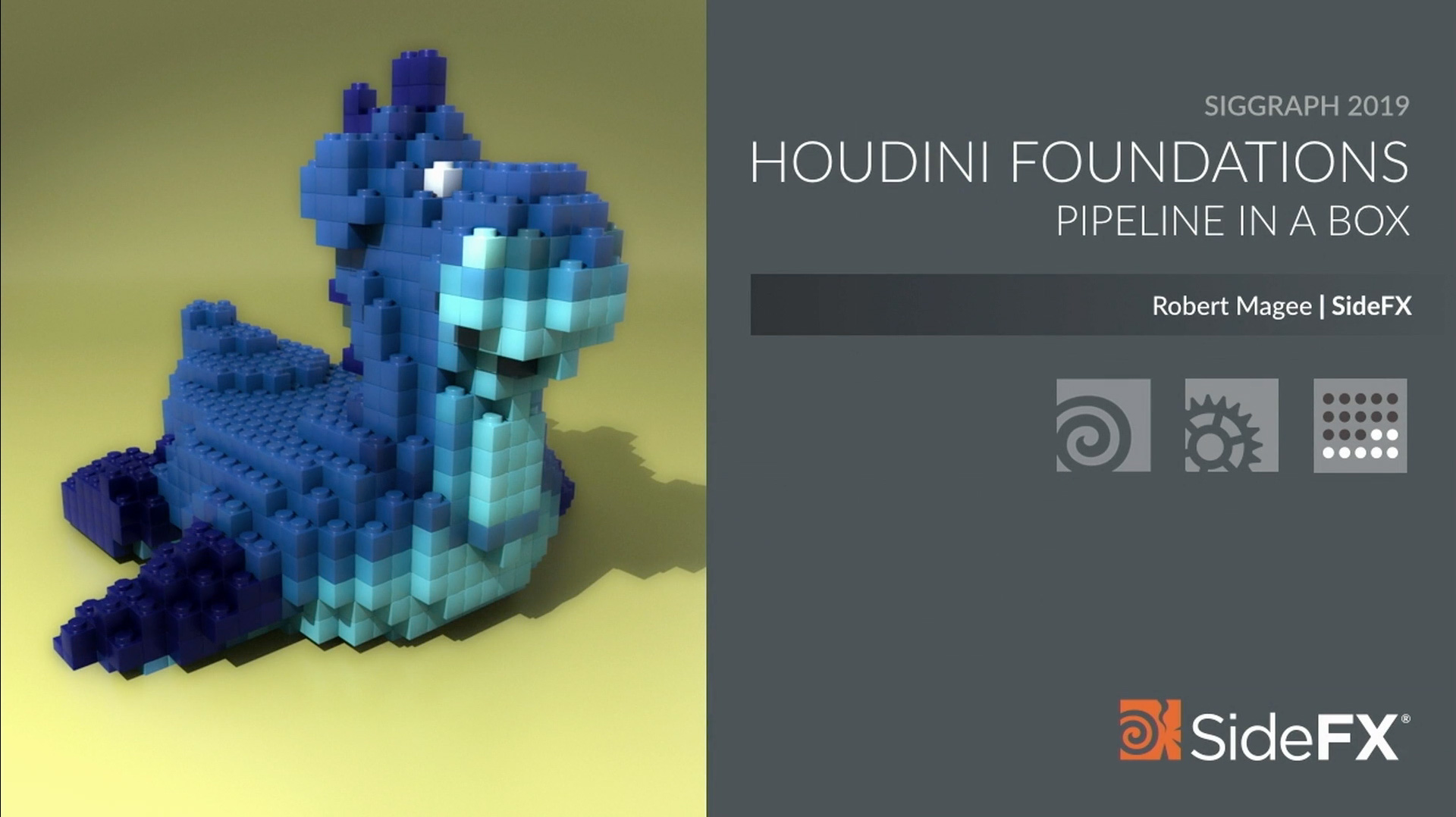 Houdini Foundations: Pipeline in a Box

The procedural nature of Houdini gives artists a built-in pipeline-in-a-box experience. In this presentation, Robert introduces you to the nodes, networks and assets that define the core of this workflow which allows for multiple iterations and changes deep in production. He also explores how tools such as Houdini Engine and PDG let you build a studio-level solution that makes proceduralism available to the whole pipeline. 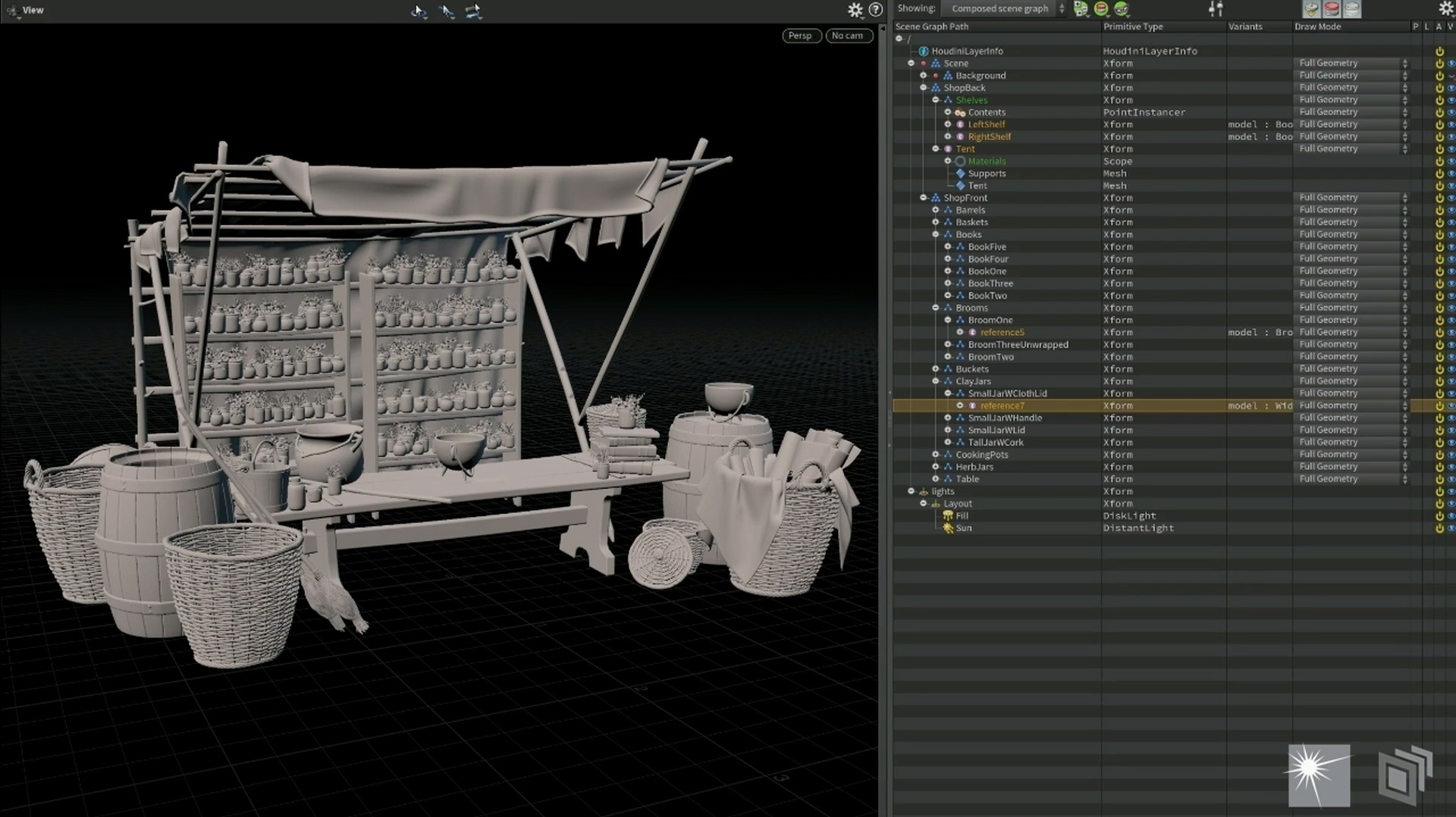 What is USD: A USD Primer

Universal Scene Description (USD) is open source software  designed to make it easier to "interchange and augment arbitrary 3D scenes that may be composed from many elemental assets." This is going to have a profound affect on how studios build pipelines in the future and with SideFX Solaris working natively with USD, it will be an important part of working with Houdini. 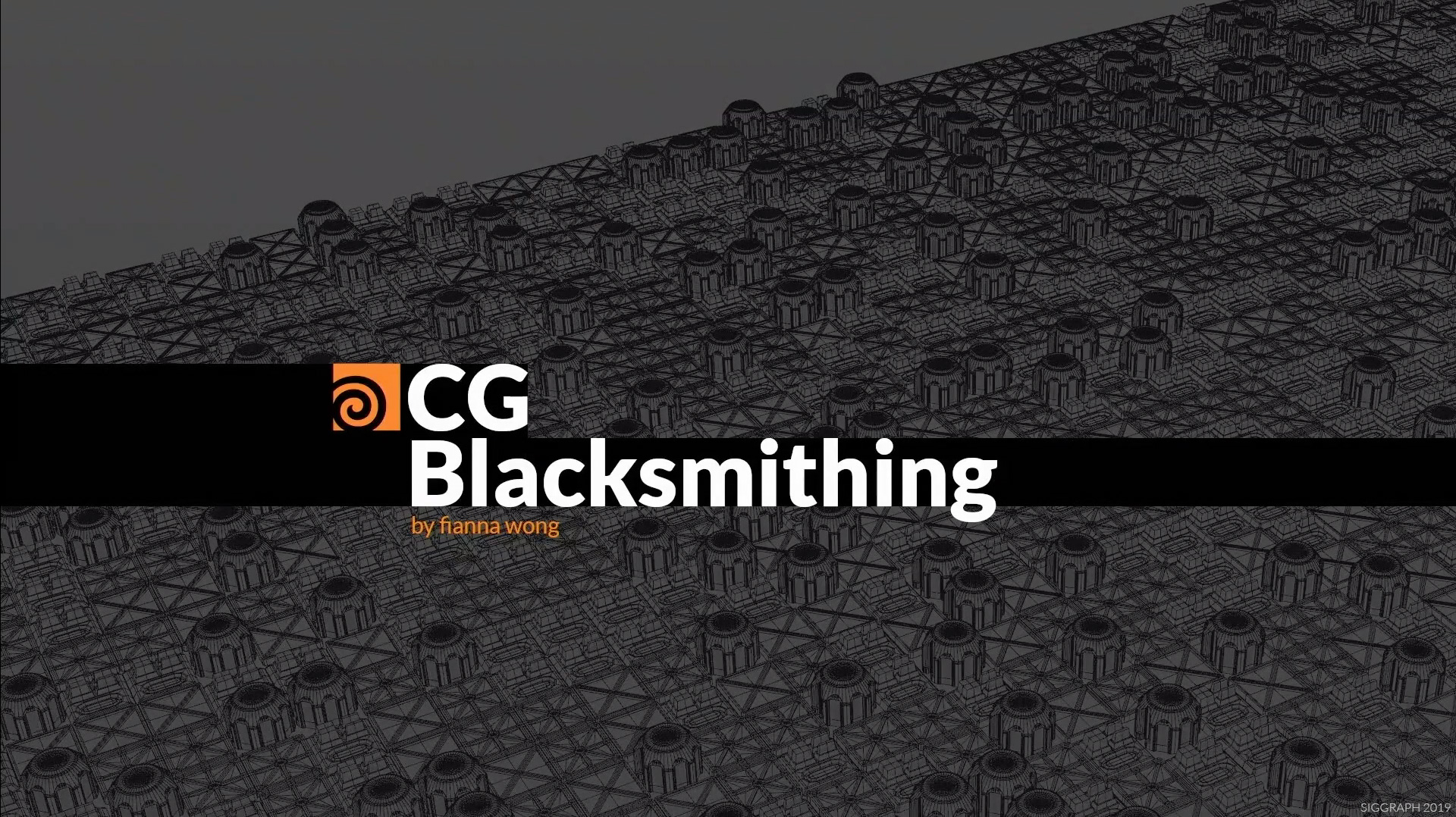 Is it that time of the year already? Previewing totally work-in-progress ideas that may or may never be released into the wild? Fianna delivers a smörgåsbord of stuff currently cooking in the SideFX dev kitchen - modelling, UI and god knows what else. Sometimes you smell burning, but other times we also get pastry too! Drop by to check it out! 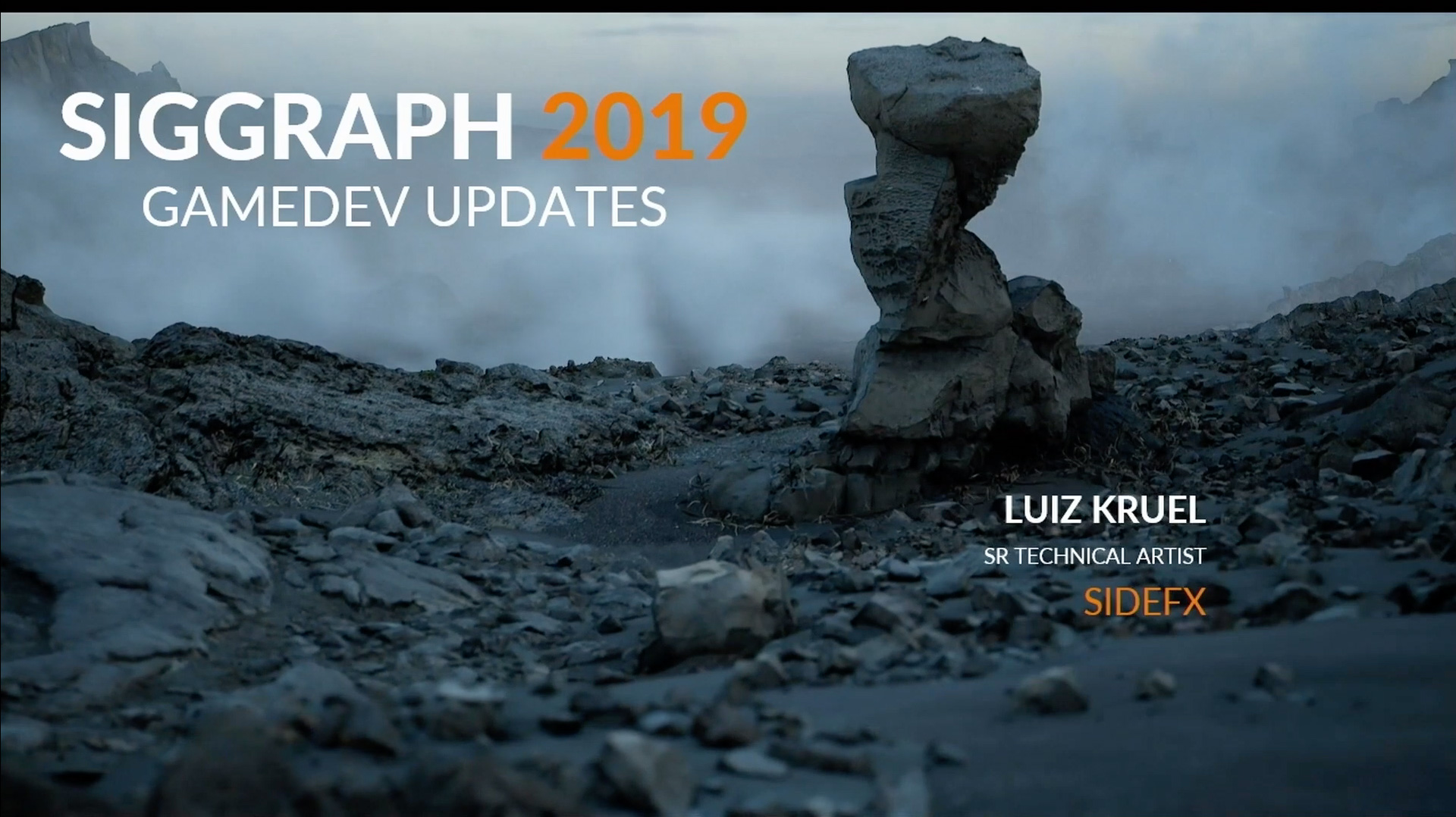 Luiz gives a quick overview of the various tools the GameDev Team has been working on recently, how the GDT development process has evolved over the years, and offers a few surprise announcements revealing the future of the Game Development Toolset. He also explores some of the ways that artists can leverage the GameDev tools in film and television projects. 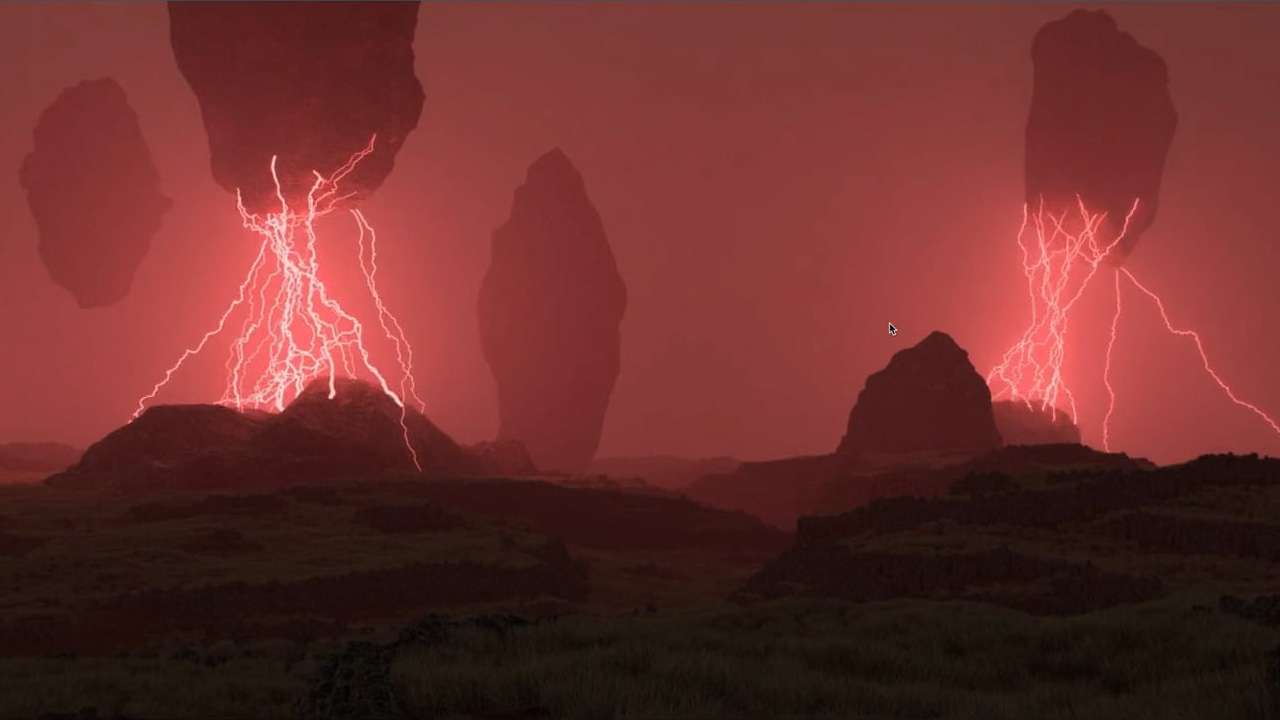 Houdini’s terrain tools have brought heightfield-generated environments to Houdini with tools for building up worlds and populating them with elements such as foliage and debris. This talk will take a quick look at the current state of the Height Field tools then show how Procedural Dependency Graphs and specifically the PDG technology of Mapping can allow the artist the freedom to procedurally generate content, interrupt the procedural workflow with interactive adjustments, and then have proceduralism to take over to finish the solution. The talk will finish with a sneak peak of procedural terrain and machine learning tools being developed at SideFX.

The Houdini Vellum toolset introduces a streamlined approach to creating cloth, grain, string, and soft body simulations. In this presentation John walks through practical introductory applications of the Vellum toolset. He also discusses the implementation of workflows useful for multiple parts of the pipeline, including production methodology for artists using either Houdini FX or Houdini Core.
SUPPORTING FILES 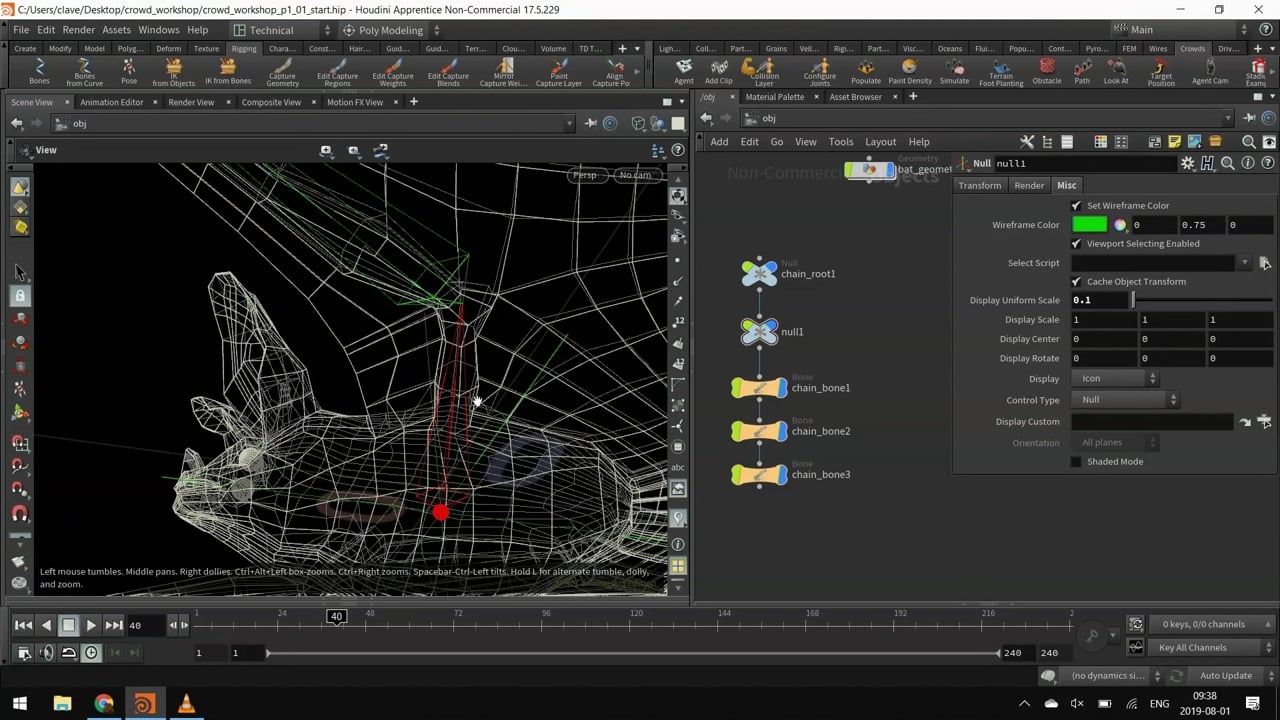 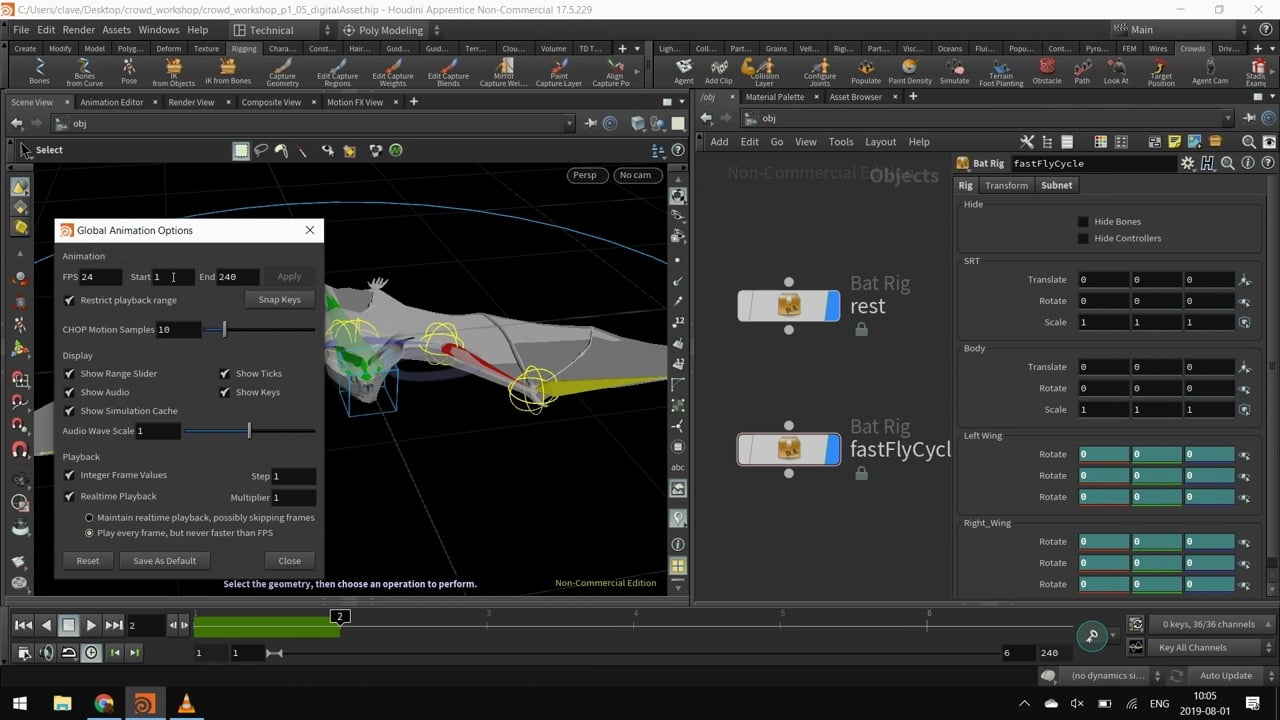 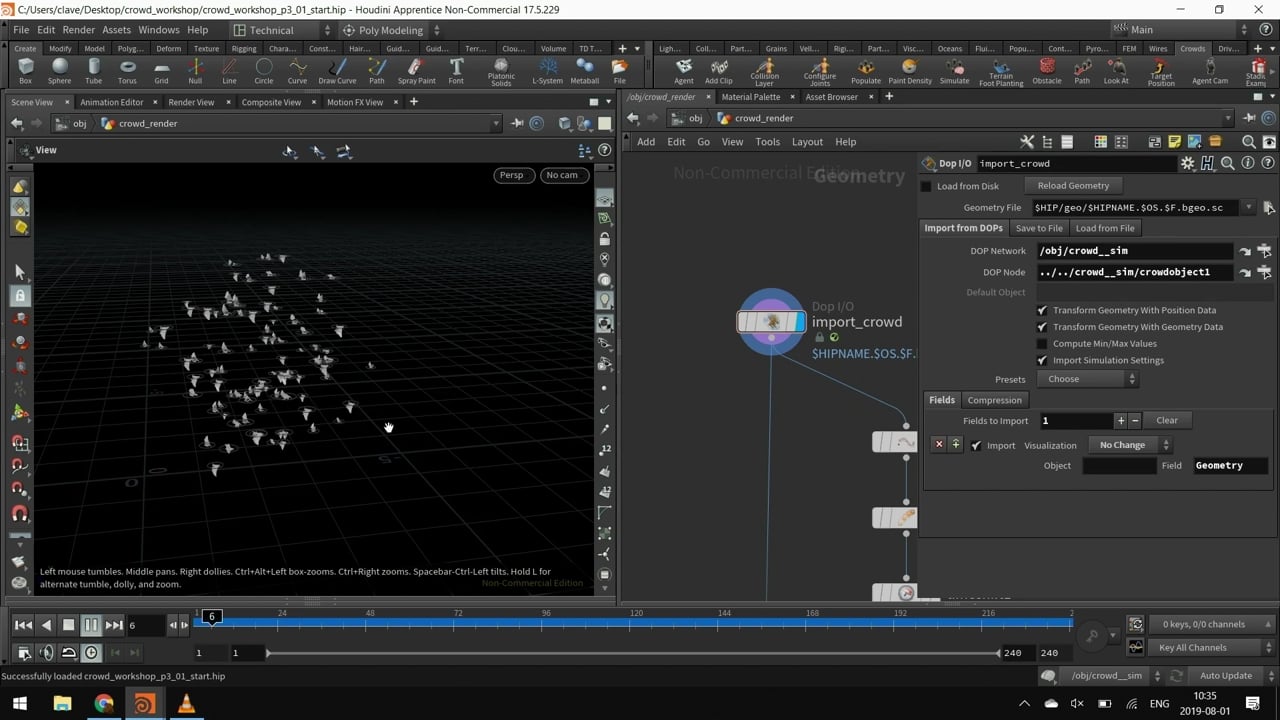 It does not take an army of artists to make a crowd shot!
This workshop is intended for generalists or small teams of versatile artists who wish to become familiar with the crowd toolset in Houdini.
This three-part workshop covers the key concepts of a usual crowd workflow. Starting with rigging, we will see how to draw bones, capture a geometry and create a digital asset from our rig. Then, we will animate our character, set up agents and simulate the crowd. Finally, we will light, shade and render.
SUPPORTING FILES 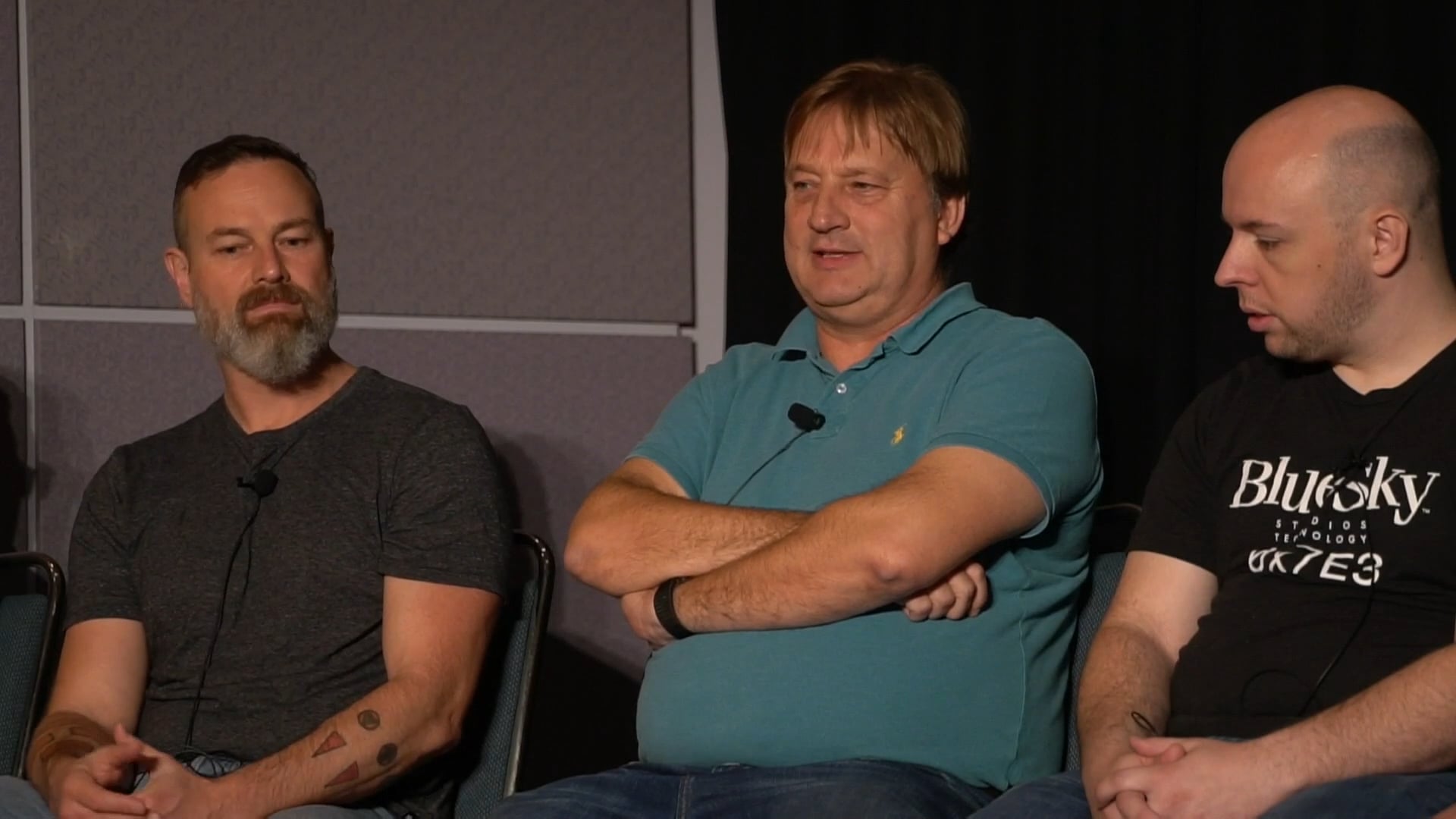 CG Pipeline of the Future

We talk with five senior pipeline managers and CG artists about the current challenges faced in pipeline architecture, and where they think the future will take us in that space.Topics include: What makes your pipeline special. What specific features of your pipeline make it stand out from the rest?  What is the one thing in the past 10 years that has had the most impact on your pipeline? And more....